You Turned This Lie To Truth…Anger, Misery, You'll Suffer Unto Me 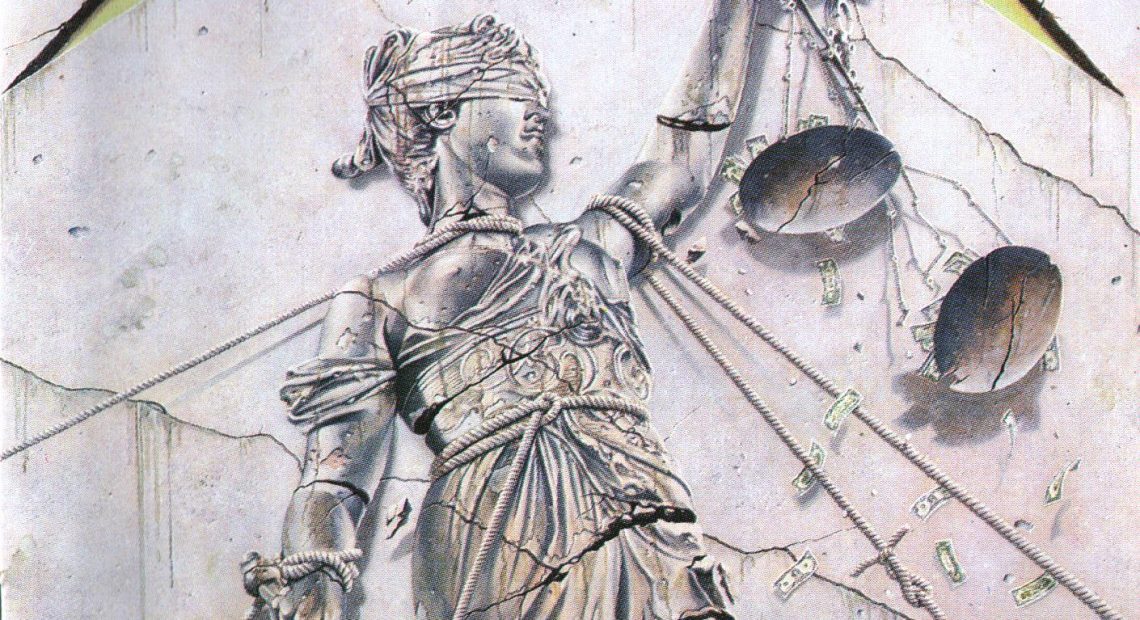 Those of you who read my Liverpool blog will know I’ve been big on the Metallica titles lately. I guess it reflects the anger I’m feeling and that I’m no longer trying to pretend it isn’t there. Anyway, a few things to get out today.

-First off, I will be joining the Hockee Night boys for their podcast . Killion will also be if he’s recovered sufficiently from this birthday, which is highly unlikely (welcome to your 30’s, old man). It’s at 8:30 but you can check it out later too. So do so.

-I don’t know how to gauge this any more. Maybe you’re all sick of reading lockout stuff or what I or any of us have to say about it, and that would be totally fair. Maybe reading the ramblings of someone even angrier than you is cathartic. Feel free to let me know in the comments, and I’ll take whatever action you guys want.

After the weekend and the Charity game and then the Ryan Suter rantings and back-tracking and my getting in a slight dispute with Bobby Ryan on Twitter and then a longer one with James Mirtle, there’s just some things I want to get straight, if only in my own head.

For those who missed it, I kind of snapped at a Bobby Ryan tweet about him playing golf and then going out drinking on Saturday, which caused him to request that we stop following him. Though apparently he does this with a stiff breeze. Anyway, it caused an argument with Mirtle and some others. Not that it’s an excuse, but I was coming home from the Fire game at the time and let’s say I was running a bit leaded.

Of course players are allowed to enjoy themselves during the lockout. I don’t think they should be stewing in their own juices just glaring at the wall until it’s all over. Maybe they should tweet about it. But at a time where I can neither afford to play golf or go out as often as I’d like with my buddies because I have no job thanks to this stupid old white guy dick measuring contest, I lashed out. And I’m not the only one who would have. There is some level of insensitivity I think that players can talk about these things to their fans who would much rather see them on the ice. But asking for logic from hockey players is probably a bridge too far. Or maybe I’ve just turned into an even crankier old man than I realize.

-It gets worse when these players, like Ryan Suter before he nearly backed over himself yesterday or Jack Johnson, keep parroting this borderline-lie about “honoring the contract that was signed” or “pay me every dollar.” No contract that is currently signed came without escrow payments. And we’ve been over why something like escrow is necessary.

It’s becoming clearer that a lot of these players really have no idea what’s going on and are just going by what they are fed from the top. The longer that continues the less likely there is to be any pressure put on Fehr to get a deal done instead of holding out for more. It’s like most of these guys don’t know what escrow was for, other than just money taken away from them. We all bitch about taxes too, but at least we know it was necessary. It was a crap job on everyone’s part that these guys don’t see why a mechanism like that has to be there in a projections-based system.

And hypocritical, because there was no roll-back in the owners’ latest offer. It had some bullshit clauses to be sure, but that wasn’t one of them. It still had escrow. But the players balked at that, even though it’s the one negotiable thing from the owners side right now. Don’t let them tell you this is about protecting future players, because the PA’s offer to be paid whole would have clocked anyone signing a future contract with much bigger escrow payments than now. And don’t let some of them tell you that the owners were the only ones negotiating in bad faith if a handful of them wrangled signing bonuses out of those owners before the lockout took place, something their less talented brethren in the union must look at with a smirk at the very least. It’s all about each player getting as much money as they can, which is assuredly their right to do so and why you have a union in the first place. But to couch it in some “War of Honor” and they’re “going out on their shields for what they believe,” they can kiss a sick monkey’s wet ass with that (sorry, Uncle Terry).

It’s more bullshit peddled to win a PR war that will do exactly nothing to forward a deal. And I know I can’t be the only one who’s sick of it from both sides. Don’t fool yourself, they could have a deal by Friday with how close they really are right now. They simply don’t want to.