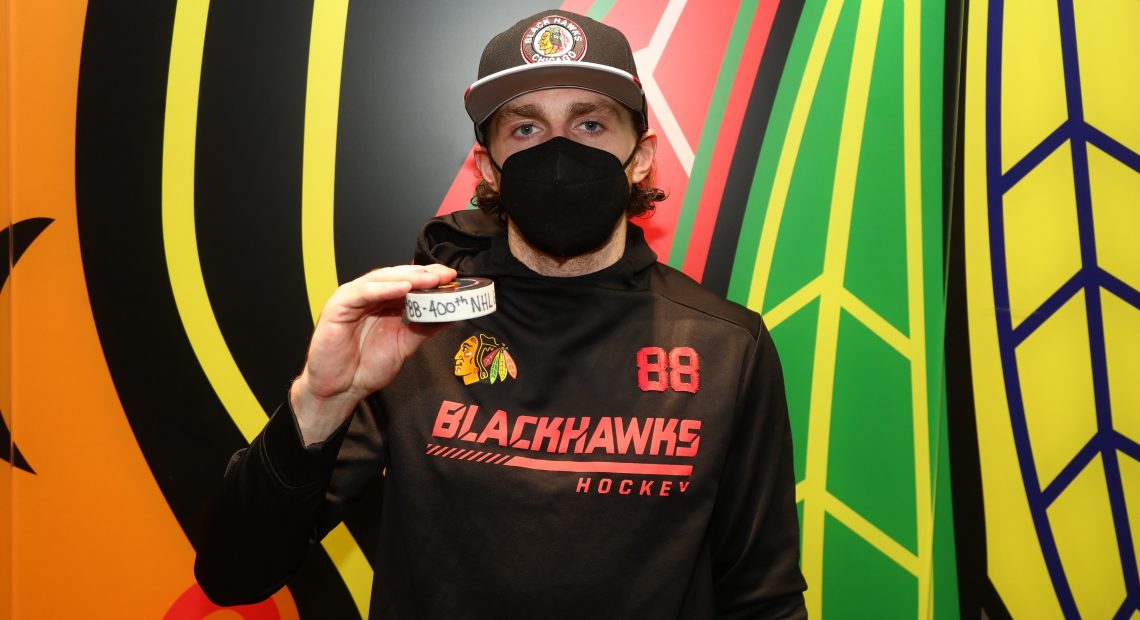 The Red Wings, last in the league for two seasons now, played well the first game against the Blackhawks this weekend. It’s not a good thing to let a team as offensively depleted as the Red Wings, without their captain Dylan Larkin, as many chances as the Hawks did, but that’s what happened this weekend. We recovered enough to not be a complete laughingstock last night, but it still wasn’t our best work. To the bullets.

Shhh, listen. Do you guys hear that in the distance? It’s the sound of the Tampa Bay Lightning actively destroying every team in their path and wanting to get more points against a defensively idiotic club like ours to separate themselves from the Panthers in the standings. The Blackhawks have a few days’ rest and then a triple-header against these guys, which should be nothing but high-quality entertainment, if only in that ironic sort of way. See you then.