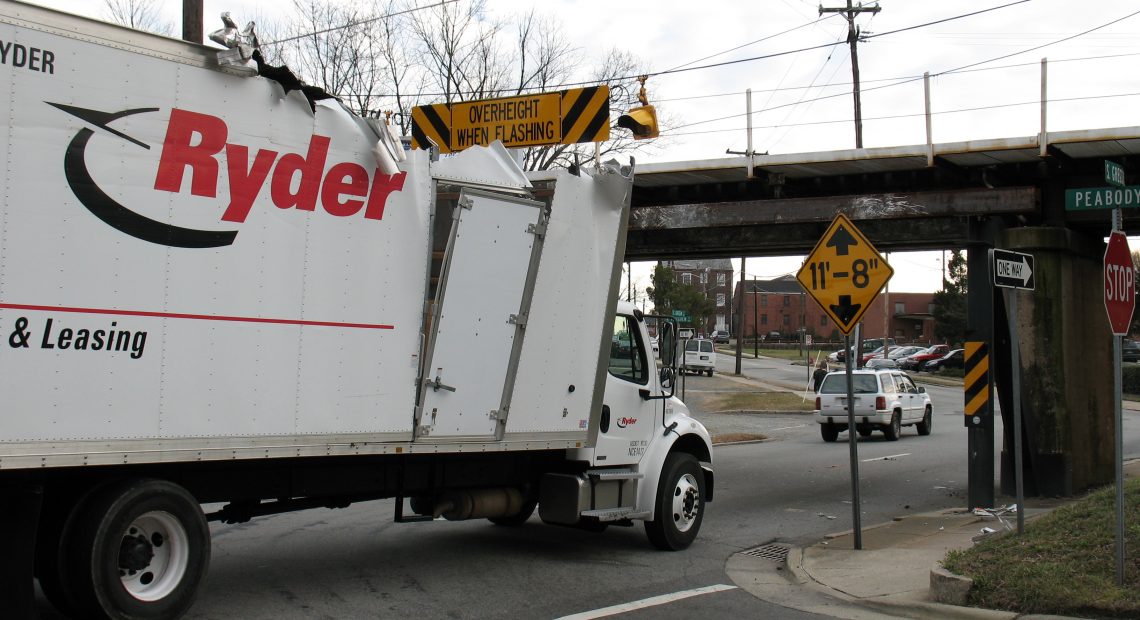 If you are reading this post, then you have found us at was is now our third different outpost along the information superhighway. Welcome, at long last, to Faxes From Uncle Dale (dot com).

This move and re-brand is well-trod upon ground at this point for most, but for the benefit of those who are just discovering this for the first time, here goes.

While nearly 10 years ago (fucking christ almighty) the name “The Committed Indian” was a terrific play on words on Sam’s part in the wake of the less-famous-with-every-passing-second Denis Savard rant, it was a different environment surrounding both the team and the culture itself. However, while not malicious in intent in the least, the name coupled with the iconography of the team along with their myriad off-ice issues led us all to realize that a lot of the message that we wanted to convey to people who wanted to look at things as critically as we did were turned off if not outright offended by the banner under which we stood. And anything that in any way made any marginalized person feel unwelcome here is something that had to change, and now here we are.

For those confused by the name, it’s a joke that’s merely a year more recent than the previous namesake. In the summer of 2009, then GM Dale Tallon boned the qualifying offers for numerous restricted free agent Hawks such as Kris Versteeg, Troy Brouwer, Cam Barker, etc, by not faxing in the proper paperwork in a timely fashion to the league’s central registry. As a result, those players became unrestricted free agents, and the Hawks lost all negotiating leverage in the process, which ended up costing them money against the cap, and it ultimately cost Uncle Dale his job. Hence the name “Faxes From Uncle Dale”. Yes, we are very clever.

With this rebirth, the comments will not be coming back. There is no value in them, and there are plenty of other places to spew sad, angry white guy vitriol about sports on the internet. The point is that in every stop we’ve had, in multiple waves of purging, every comment section has invariably devolved into an absolute fucking cesspool. Casual readers don’t want to see that kind of thing and it turns them off to the process, and frankly none of us have time in our lives to read any of the garbage and monitor it. We can only control what we control, and it always spirals out too quickly, so we’re just not engaging in it this go around. If you absolutely have to spew bile to us or about us, there are still endless avenues to do so, it just won’t be on a site wherein the vast majority of us use our real names (Hi Fifth Feather). And yes, there are a lot of of ads on the site. But we straight up pay for official presswire photos and our own hosting fees as one of the few and proud non-network affiliated sites out there, so everyone is just going to have to deal. And if you don’t like the ads that are being delivered, look at your own browsing history, as that’s how these networks do things.

So once again, thank you to everyone for following us to this third stop. There will be hiccups along the way involving some images in old posts, but moving forward, we hope that you still continue to read what we have to say.