We’re Locked Into This 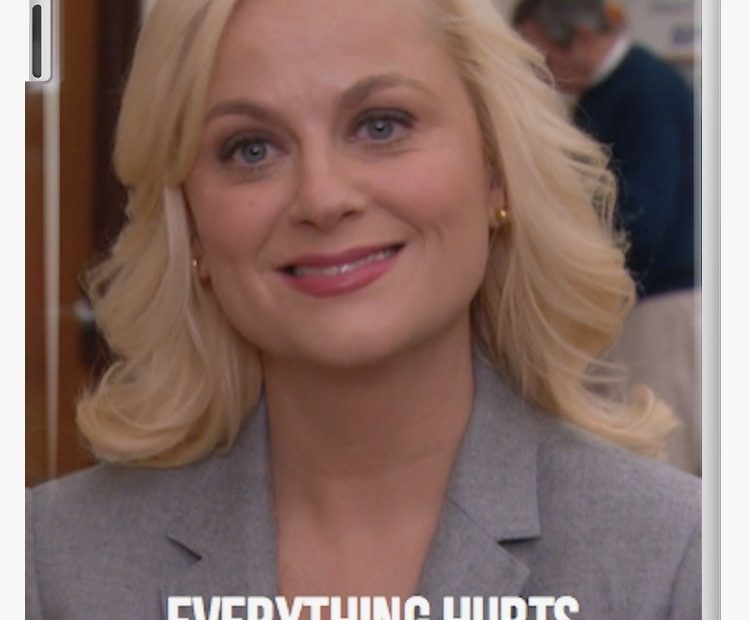 -The Hawks are behind in the standings to five teams that have fired their coaches due to performance reasons.

-There has been a near mutiny in Buffalo due to their performance this season, with fans irate that there doesn’t seem to be any direction to their team. They have two more points than the Hawks in a much more difficult conference.

-The Rangers have four more points, in perhaps the league’s toughest division, in a season where they have made it very clear they are still in the midst of a rebuild and aren’t really trying to make the playoffs.

-The Hawks are 25th in regulation wins.

And the thing is, we’re probably locked into this. There is a little more than a week until the trade deadline, and there are few directions the Hawks can go. There might not be any, in fact. They simply won’t fire Bowman now, because you really don’t want an interim guy handling your deadline independently and then hiring a permanent GM that you only hope is working in the same line as the guy who filled in.

Bowman almost certainly isn’t going to change tack and sell off anything that’s not nailed down, because that would be the second or third time he’s tried to change direction with this team which would mean he really doesn’t have any idea what he’s doing, and he would have to be fired. Except we’ve seen no signal or inclination from Rocky or McD that they’ve even entertained the idea of firing Stan, maybe because they have no idea what to do on hockey matters when Stan’s dad isn’t telling them what to do.

And Bowman is at least smart enough to know not to go hog wild at the deadline to try and scrape into the playoffs and forfeit whatever futures he might have–especially as they don’t have a 2nd round pick this year (they lost it to get Andrew Shaw. More sobering stuff for you). I wouldn’t be surprised if he makes a hockey trade or two that gets them things that can be around for a while, but he’s not going to get any rentals. At least I hope.

But that almost certainly means that nothing will happen before the 24th. Which means the Hawks will lose whatever leverage they might have. Come the summer, they can’t get anything for Gustafsson, or Lehner, or Crawford, as they can all walk. The Hawks will have a 1st round pick, and a still hard-t0-tell amount of cap space because we don’t know if Brent Seabrook is actually dead or just mostly dead and Miracle Max is going to send him out there next fall. You can’t get much for Strome because he’ll still be RFA, though maybe slightly more than we might think. And that’s only if you’ve decided he’s no longer part of your future…and really no one can make that call yet though being healthy scratched by bespectacled brain genius isn’t a terribly good sign.

So maybe we’re asking too much. Maybe we need to start at the ground level here. Maybe what we should be asking is merely for the Hawks to admit there is a problem. Because they haven’t done that yet. The day they fired Joel Quenneville, they said this was a playoff caliber roster. And it hasn’t been close since. So either they were wrong about the roster, or it’s being mismanaged. At this point, all we can really ask is that they even indicate which one they think it is and possibly do something about it. Because…have they?

From last year they added a goalie, which isn’t so much fixing the roster as it is plastering over holes. They added de Haan and Maatta, which was the wrong diagnoses. They added Andrew Shaw, Ryan Carpenter, and Zack Smith, forever chasing the wrong thing like grit and toughness. They give time to Matthew Highmore, Quenneville,and Dennis Gilbert while players like Sikura, Carlsson, and Kurashev barely see the light of day.

I’m just going to be Brad Pitt as Billy Beane in the opening of Moneyball, and simply wait for the others around the table to correctly diagnose the problem before I even entertain any solutions. Just tell me you know that something, anything is wrong, instead of pointing to the banners it increasingly looks like you had nothing to do with every damn day.

Or you can announce another public appearance from Patrick Sharp and Adam Burish. At least then I’ll know.