Long Journey To The Middle 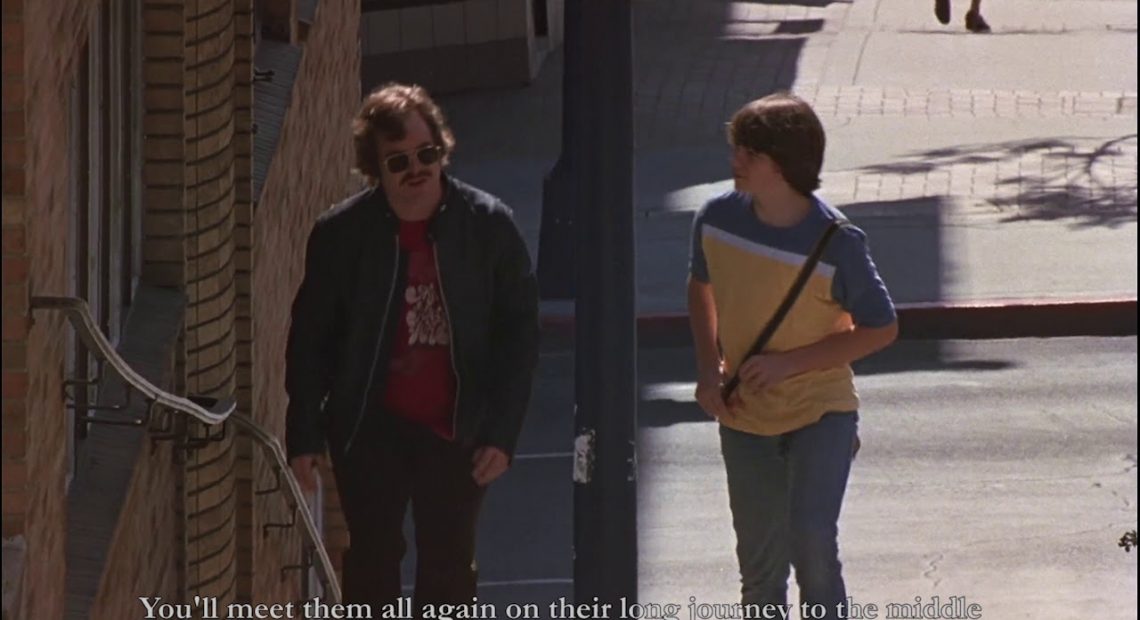 We discussed this on the Desipio Podcast, but I wanted to delve into it a little more. It’s the actual aim of this proposed playoff system in MLB.

First off, it has to be said again that this leaking out of the idea, the trial balloon as it were, is almost certainly an attempt to get people talking about anything else than the Astros, or Jim Crane, or the Red Sox or Cubs simply raising a white flag. While baseball did hand out some contracts this winter and had some stories other than that, nothing has been as big as the sign-stealing scandal or the Betts trade, and as excited as Dodgers fans might be to have Mookie Betts, the optics of it still stink. This is some Wag The Dog tactics by MLB, I’m sure of it.

And we also know the real reason that MLB wants to expand the playoffs is more television money for more playoff games. I don’t know where the saturation point is for that, where people stop caring about playoff games because the number of them don’t make them special anymore. The NBA and NHL would be examples of MLB being a long way off from that, though that’s always been basketball’s and hockey’s system and maybe the perception or feeling is different when you’re changing to get to that. I guess we’ll find out one day.

That’s why, in hockey and baseball, you see front offices always pumping the idea, “You just have to get in.” With the Nationals being defending champs, it would appear that a champion can be somewhat random. Except that’s the exception. Look at recent history:

So two of the last seven were “outside the box,” as it were. More than a quarter of the time, but still hardly anything like a 50-50 shot.

Now, perhaps with an expansion of middling teams getting a shot, you’d see more and more upset winners. Sheer numbers would tell you that, especially when the system isn’t really weighted to the better teams other than the top one, and they still would have three rounds to negotiate to win the World Series.

This is just an expansion of the “just get in,” theory, which really is just a justification for not putting in the work and resources to build a truly great team. What really is the reward under that system to build a team capable of winning 100 games when winning 88 only requires you to play three more games, and quite possibly all at home? And if more teams under this system come from the clouds to win a World Series, it would only justify staying in the middle more.

The counter to this is that the old, four-divisions-four-playoff teams left too many teams out of it by July and hurt interest and attendance. And I realize we’re never going back to that. But the landscape is so different now. For one, baseball teams aren’t nearly as beholden to their attendance figures for profit as they were. There’s far more avenues pouring into their coiffeurs now. Do they really care if they aren’t drawing that well in August?

Hell, right now we can safely say that Seattle, San Francisco, Colorado, Texas, Miami, Baltimore, Detroit, Kansas City, Pittsburgh have exactly dick to play for. That’s nearly a third of the league. You might be able to put Arizona and Cleveland on this list before a couple months in the season are played. So what’s an unacceptable number of teams not playing for anything? Hasn’t it always been this way? Do we think things would change there with four more playoff spots available? Curious.

But really what they want is not to be held to such a high standard. If you only allowed division winners into the postseason, then everyone would have to aim to get to Dodgers or Yankees or Astros-level (fairly or not). In order to sell excitement to your fans, you’d have to threaten that you’d actually threaten those teams one day soon.

I don’t know that I completely buy the idea that fans won’t show for a team that’s not going to the postseason completely. A good marketing a team along with at least a vision shown by a front office that had demonstrated a desire is enough for most fans to enjoy a day out at the park. It’s still baseball in the summer, isn’t it?

But that would require more work than these assholes are willing to put in. Why pay for a 100-win team when it’s easier to rig the system so you only have to pay for a 86-win one? 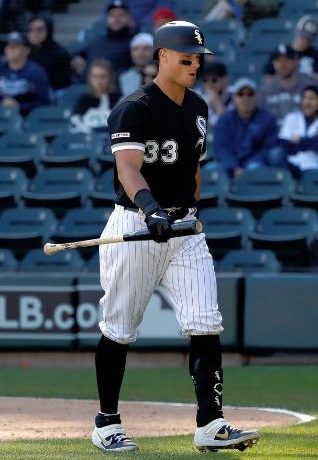 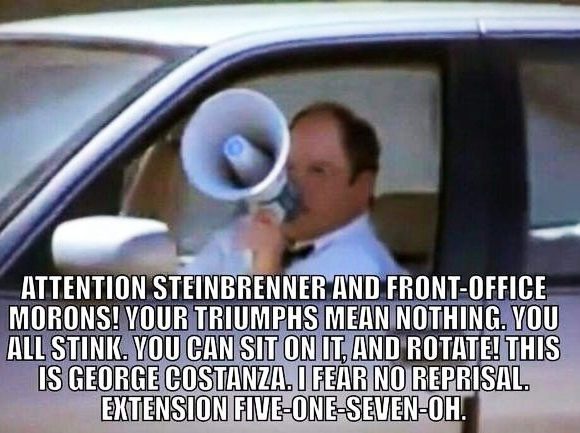