As we all knew it would be, Stan Bowman has gone out and acquired someone none of us had speculated much about- one-time Hawk (for 8 games) Michal Handzus.

CHI gives up a 4th round pick to SJ for Handzus.

For those unfamiliar, Hadzus was brought here to center Marty Havlat as a part of what was to he the original Hawks resurgence, and that lasted for all of about 8 games before Zeus shredded his knee. They were a fun 8 games though, weren’t they?

Since then, Handzus has plied his trade on the west coast, with four seasons with the Kings, and now in his second with the Sharks, in a primarily defensive role. Handzus is giant (6’4″, 220 lbs), ugly, has terrifying clown hair, and skates like he has a load of crap in his pants. But he wins draws. He’s winning 55.6% of them this year, and is 51.1% for his career. His possession metrics leave a lot to be desired, but a lot of that has been a function of being in a shutdown role. However, in giving up just a fourth rounder for him, it’s a very low risk move with huge potential dividends, depending on how Quenneville uses him. If he’s plugged into the John Madden 2010 role where he’s out there for pretty much every draw and then gets his poo-filled breezers right back onto the bench as a 4th line center with Kruger now filling in as the #2C with Sharp taking draws, this could have some very positive effects. But Zus just screams Quenneville Man Crush, so look for him to see power play time and play against people he shouldn’t.

With the market being what it is, even if it’s not the best option, it’s at least comforting to know know that Stan is seeing what we’re seeing, now Quenneville just needs to use him correctly. 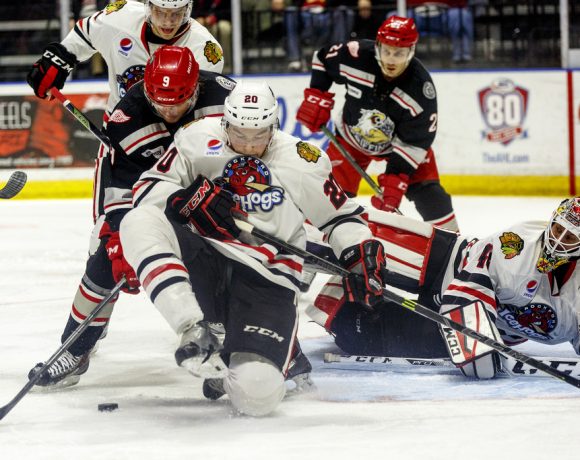 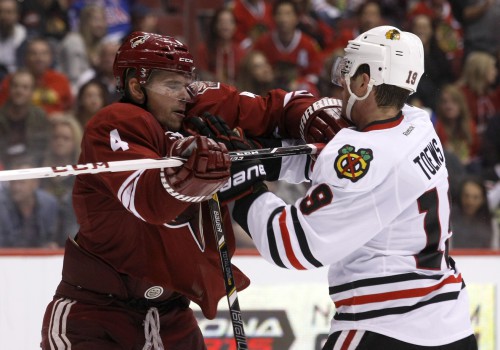 Back To The Matter At Hand