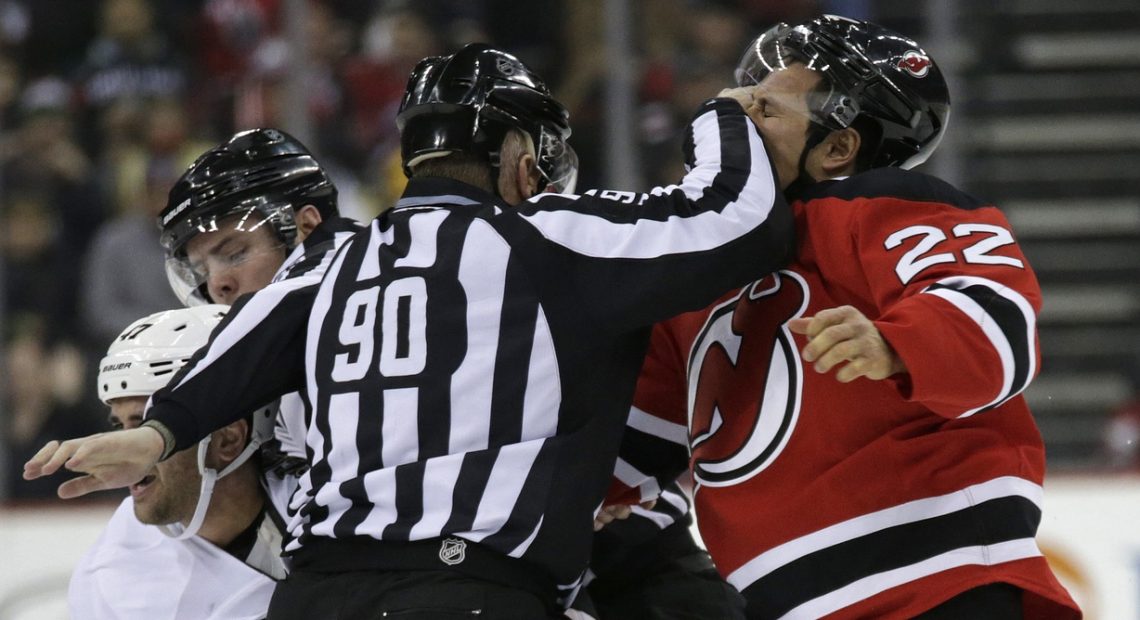 The Hawks have signed Jordin Tootoo to a one year deal, and at least it’s now clear that James Wisniewski won’t be getting the Prodigal Son treatment this year after being bought out by Carolina.

Jordin Tootoo is an objectively bad hockey player. Maybe at one point five years ago a case could be made for being a bottom six energy guy, but now at 33 playing the game he’s always played, his usefulness is non-existent. In his past two years in Jersey, Tootoo has been embarassingly below water in shot attempts, and the last time he was it the black for a full season was 2009-2010 with the Suter/Weber Preds (excluding the 13-14 campaign in Detroit where he played 76 minutes 5v5 all year). There is absolutely no way to make this a positive development.

UPDATE: Tootoo will get 750K. Whoever is responsible for this signing needs to be tried at The Hague, especially when Mason Raymond got 675K on a two-way deal. Unfuckingbelievable.

Even at a league minimum salary, it’s an absolute waste of a roster spot. The Hawks are clearly looking for some kind of physical replacement for Andrew Shaw, and instead they found a 9-year older version who never had Shaw’s hands. If they need diminutive bottom-six speedsters (and they do), both Josh Jooris (who isn’t that small) and Mike Santorelli are still out there. Jooris has Shaw’s cannonball tendencies and is still young enough to were he might find some scoring touch, and Santorelli has always been able to keep up with teams that can move. This signing is just flatly stupid, and will be exacerbated by how much Quenneville will assuredly mis-use him in a top six role.

And on an even more cynical note, this will be the first time in recent history since Chris Simon where the Blackhawks will have an actual First Nations player with Tootoo being the first Inuit in NHL league history, which it can be counted on for Cardinal McDonough to flog endlessly and use it as a justification for the team iconography. And assuredly the white guys in headdresses will run out and buy their Tootoo 22 sweaters. Furthermore, given the tragedy that Tootoo has gone through in his life and subsequent advocacy, having him around and putting him front and center will be a completely transparent effort to take the prying eyes away from the non-stop negligence and abdication of responsibility this team has gone through in the last year.

There is literally no way to equivocate this and the logic behind bringing Tootoo in is laughable. They’re going to have to do better than this the rest of the summer, and given the budget constraints and what’s out there, it’s not likely. But hey, at least it wasn’t fucking con man Brandon Prust.