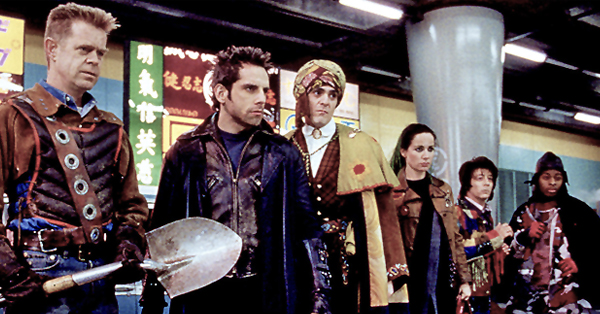 I finally wrap up our Cubs season review, perfectly timed with snow on the ground and the World Series now over and waking up every day from here until March thinking, “Today is the day the Cubs are going to do something stupid, isn’t it?” Anyway, I didn’t feel like giving everyone in the pen or bench a full write-up, so let’s just speed through them and get on with our lives, shall we?

Craig Kimbrel – Jesus God. It was a desperation move, and it played out exactly like one as Kimbrel couldn’t overcome the delayed start to his season, and then the rush job to the Majors. He was bad, he was hurt, and then he was bad. His velocity was down a full two MPH from 2017, the last time he was some galactic creature batters couldn’t handle. He was good in ’18 but the walks had crept up, and that didn’t stop in 2019 either. Perhaps with a full spring training and a clean bill of health, Kimbrel can recover a portion of the lost velocity. He’s never going to be CRAIG GODDAMN KIMBREL again, but there’s little reason to think he can’t be a good to very good reliever. David Ross might want to think about talking to him about moving into something other than a strict closer role so the whole pen can be fluid, but I won’t hop on one foot waiting for that to happen.

Kyle Ryan – Pleasant surprise, of course after I declared he was a new suckbag. Hard to know if he can be counted on again, because he’s the type of reliever that just turns into discarded hygiene products for no reason other than he’s just a reliever. Gets a ton of grounders. Worth taking another look at.

Steve Cishek – Thanks for everything, but remember when you leave your right arm is probably staying here.

Brandon Kintzler – Returned to being the solid reliever he’s been most of his career. Probably worth a one-year deal if he’s willing, but also used earlier in the game and not counted on as a prime set-up guy. Gets lefties out, so hopefully Ross isn’t afraid of using him that way like Maddon was if he’s still here.

Tyler Chatwood – I have this dream where Chatwood and Alzolay are used as multi-inning weapons once or twice a week each, maybe more. That shields the rest of the pen, takes some pressure off the starters, and lets Chatwood come out and blow 97-98 MPH past guys like he was later in the year. It’s probably what he’s best at. The reality is he very well might have a chance at the fifth spot in the rotation. It’s hard not to notice the near 4-to-1 K/BB ratio in the last two months when he became accustomed to the role. It might not be what he wants, but he is good at it.

Rowan Wick – The Pitching Lab’s first success? Probably could have been slotted into a prominent role much quicker than he was. Strikeouts faded laster in the year as he was used more and more, which is a concern. Still gets a ton of grounders. Has a job to lose come Arizona.

David Phelps – Get the fuck outta here with this.

Brad Wieck – See, this is really how you’re supposed to find relievers. You find something in a pitcher that his current team doesn’t, or that can be changed or harnessed, you pick him up for nothing and get him firing upon arrival. This big lummox isn’t there yet, but there were signs of hope and is definitely worth another spin. Struck out nearly 17 hitters per nine innings as a Cub.

Dillon Maples – It’s just never going to happen, is it? There is an absolute monster in there somewhere, but it’s buried in fastballs that hit the screen or the mascot. Might be time to wave the white flag on this one.

Clearly there need to be upgrades here. You can’t go into next season with questions hanging over Kimbrel and unknowns like the Fabulous Wick-er Boys and some kids. I would say two solid vets, not too expensive, is the prescription here. We’ll get into our shopping list next week. 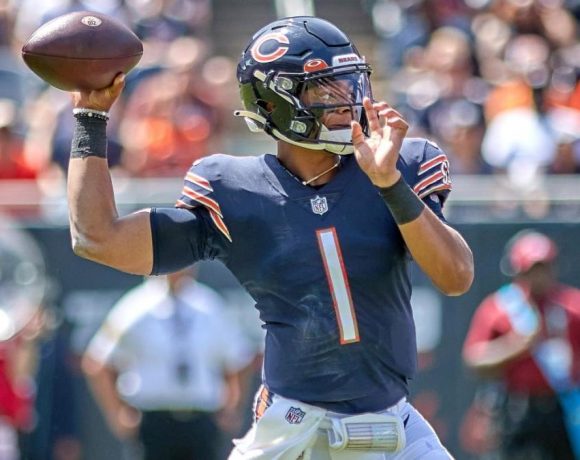