We Could Plant A House, We Could Build A Tree – Cubs Offseason Wishlist: Hyun-Jin Ryu 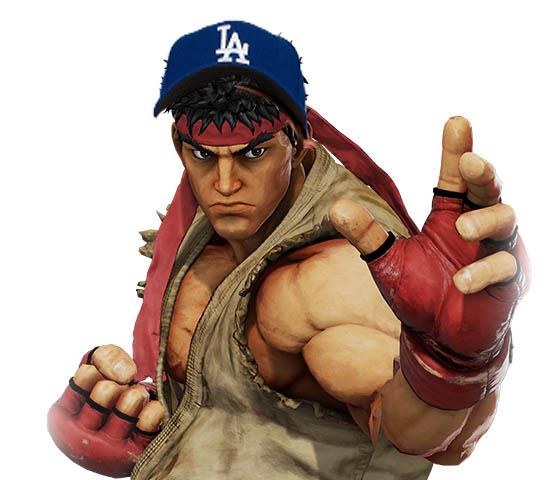 We know that the Cubs need an upgrade in the rotation. We know that they know this. We also know that they’re probably just going to fill it by promoting Tyler Chatwood to it while claiming poor as Tom Ricketts lights another cigar with a $100 before having a money fight with his brother. Or they’ll dive around a money tank like Scrooge McDuck. Whatever. That doesn’t mean we can’t hope or that it’s all a slow-play. Which I thought last winter and all I got was this stupid rock. Anyway, if you’re going to upgrade the rotation, a Cy finalist seems like a pretty good idea, no?

Why A Spoon, Sire?: Well this one’s as obvious as Thor was yesterday, and that’s because Ryu is really good. Unless a 2.32 ERA and 3.08 FIP aren’t your thing, in which case you’re just baseball stupid. It’s ok, a lot of people in this town are! Including some who run both baseball teams! Being stupid doesn’t preclude you from your dreams, this is America after all!

Anyway, Ryu actually saw a drop in his strikeouts this year, but also cut his walks to almost nothing, which meant he was still carrying damn near a 7-to-1 K/BB ratio, which plays just about anywhere. Ryu was also able to up his grounders to a rate not seen since his rookie year, which he did by upping the use of his change-up at the expense of a cutter. That change produced a 53% ground-ball rate. Ryu found a way to get more downward tilt on that change, which made it a real weapon. And change-ups are something you can keep going for a while.

Ryu’s sinker also produced an obscene amount of gopher-killers, but isn’t something he goes to as much. Still, it might be something he uses more of as he gets more into his 30s. Ryu never threw all that hard, but his four-seamer is barely above 90 now so he’s had to get a little more creative.

Ryu had a bit of luck last year, with only a .278 BABIP. But the Dodgers had an excellent defense simply everywhere, and he would enjoy at least the same level of infield play in Chicago. If he keeps his grounder-heavy ways, that should play out just about the same here.

Ein minuten bitte, vous einen kleinen problemo avec de religione (he was from everywhere): The first problem with committing to Ryu is health. He missed all of 2015 and 2016 aside from one start, and only made 15 starts last year. Even this year he only made the post 29 times, and he’s only cracked 30 starts once, which was his rookie year and now six seasons ago. If you have him in your rotation, you have to have backup plans. Which was fine for the Dodgers who had about eight or nine starters either on their roster or in the holster at AAA. The Cubs really only have Chatwood right now and maybe Alec Mills, and I would need a fair amount of Pepto if they had to rely on Mills for more than a spot start or two.

Second, Ryu is 32, so you’d have to conclude he’s probably been as good as he’s ever going to be and you’d be paying for the downside of his career. As a pitcher who doesn’t rely on strikeouts, you’d be a little more comfortable with him as he ages, but the margin for error with him is also that much smaller.

Third, coming off that season might delude a couple teams into paying more than they should, which we will get to directly…

Some Silver? Little Gold?: The other way this might break is that because of his injury history and his age, combined with the frugalness/analysis/collusion of teams in the free agent market these days, Ryu’s price-tag and years he gets might not be all that high. Remember, Dallas Keuchel had a Cy Young in his closet, some of the same profile as Ryu, and was younger and he waited until June to sign. The idea that any team is going to give Ryu much more than three years is probably a little far-fetched.

MLBTR has Ryu getting three years and $54M, and $17M-$18M for a #2 or maybe #3 starter is hardly the worst idea in the world (the Cubs will be paying a combined $30M for their #4 and #5 mind). If the Cubs would still be interested in Cole Hamels for one year at $12M give or take, would taking on the better, younger pitcher for an extra two years for another $5M or $6M really be so outlandish?

Could It Happen?: Unlikely. Ryu is probably going to have a lot of suitors that will drive the price and years north of where you’d want to go. But if the market slow-plays again, or outright just ignores pitchers over 30, then the Cubs could lurk here and get a pretty nice deal. Again, you wouldn’t want to go more than three years, but that is basically where the Cubs have the clock set anyway. With Lester and Q almost certainly phasing out after this year, you could slide Ryu down the rotation if you felt like you needed to and with only a two-year commitment left you’d have space for more. Especially if Alzolay by some miracle proves ready for the rotation in 2021.

Probably another dream, but not total fantasy. 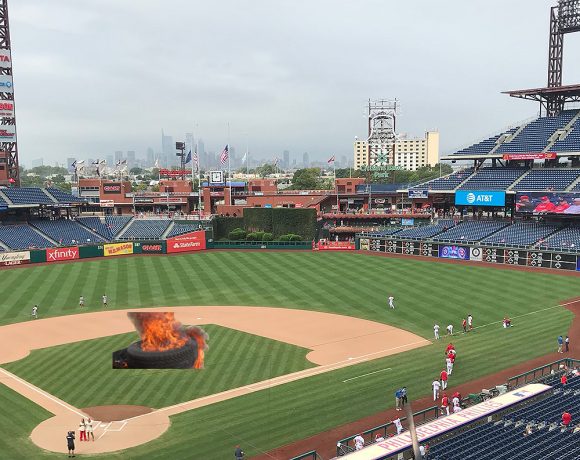 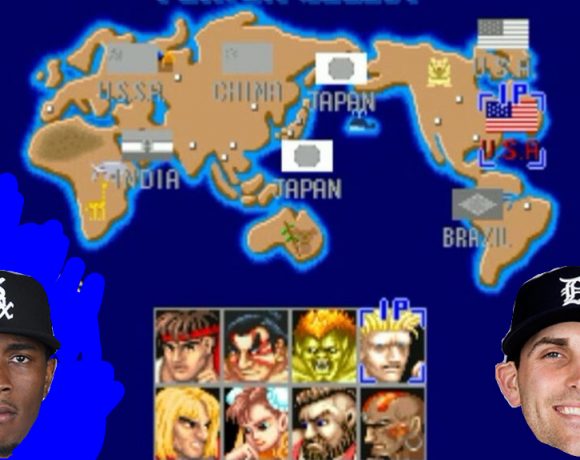