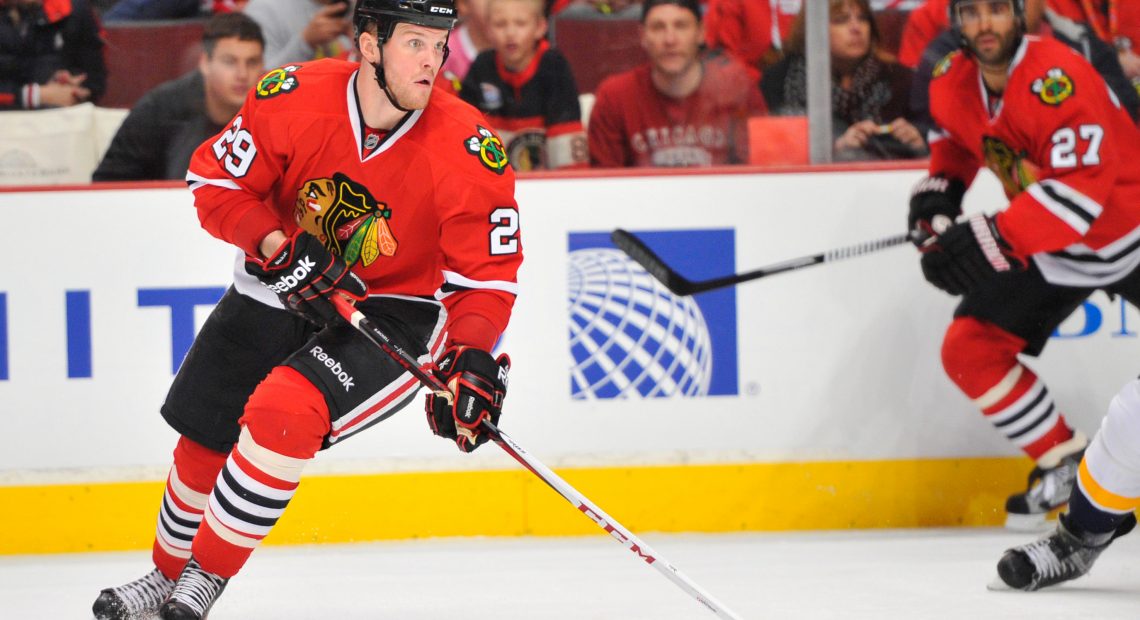 Well that wasn’t exactly what we expected, was it? Even in our preview of the game, we imagined that the Predators would come out hard to try and fight for their playoff dreams and the Hawks would have to fight them off desperately in the first. If the Hawks survived that barrage, they would have to make sure they drew first blood and then held on tight to survive the third, where all too often they seem to take their foot off the gas.

Instead, the Predators came out weak in the first and were thoroughly outplayed by the Hawks. The Hawks outshot the Preds 17-7 in the period but of course one sloppy pass led to a turnover and a tie game after one. The second was more of the same, as the Hawks outshot the Preds and carried the play but again found themselves in an even game after 40. The third seemed to be heading down a familiar road before Saad and Toews found the net to take the win. Patrick Kane adds to his point total to ice it and the Blackhawks find themselves the first team to secure a spot in the post-season for the year. Not a bad way to end the week.