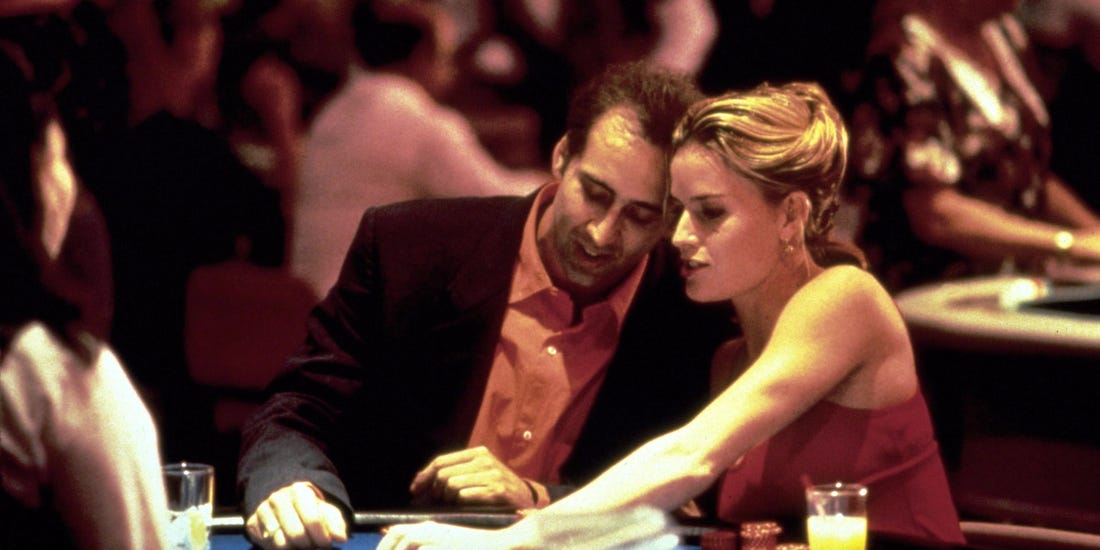 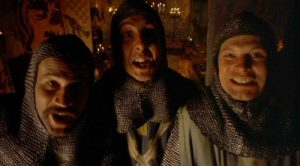 Once again the Knights were able to emerge victorious after having barely broken a sweat during regulation, and often times were a little bit careless and lackadaisical in their approach, as evidenced by giving up the last second goal to Dylan Strome off a rush in the waning moments of the second period after having just reclaimed the lead. But given how wide the gulf is between the two teams and how they’re deployed, it ultimately didn’t come back to bite them in the dick. Stastny once again drew the the Garbage Dick assignment, though it was reconfigured with Strome as his center and not Kirby Dach, and he once again got the better of the matchup, both on the shot ledger and on the score sheet, with both the opening goal and Reilly Smith’s finisher coming against that line. DeBoer also used last change to keep the Karlsson line (sans Pacioretty) against Toews, though with Patches out, Toews was able to get the better of the possession numbers, and once again that’s why the game was in any way close. All things considered, the Hawks were extremely fortunate to even get to overtime, considering that they were out attempted 36 to 16 from the start of the third period on, despite holding a slight edge after getting things knotted after two periods. Coupling this number with the fact that the Hawks didn’t even have an attempt in the latter half of the third period of game 1, it truly drives the point home of just how much faster the Knights are, and how the Hawks cannot keep up with them over the course of a full 60 minutes (or longer).

As for the Hawks, Jeremy Trestman’s bird brained idea to scratch Adam Boqvist did both immediate and long term damage. Putting Lucas Carlsson out against this team having seen no game action for over five months was flatly irresponsible given how he wasn’t sheltered at all when he was out there other than being benched for long periods of time, and of course he ended up being wildly out of position on the deciding goal when out there with Olli Maata. And with Carlsson getting minimal playing time, the Hawks had little to no push from the back end throughout the entire game. This is of course on top of the fact that this coaching staff is actively torpedoing the growth of Boqvist, putting him in a no-win situation given the pairing they had him on and the matchups they weren’t finding for him, and then benching him when it doesn’t turn out great for the kid. But the Hawks haven’t been able to develop a defensive prospect for about 12 years, why start now? Ian Mitchell has to be positively thrilled to see all of this going on. As of right now, there’s no report on whether he’ll be back in the lineup tonight, but given that the Hawks got that much closer to actually beating this team last go around, signs point to him still taking a seat. Lovely.

Again, in a universe that made sense, Vinny Del Colliton (now officially the worst coach in town), would try to find a way to get the second line away from Stastny, Smith, and Marchessault considering that they’re getting whatever they want while keeping their Hawks counterparts largely held at bay. But this universe doesn’t make sense, and in all likelihood Coach Cool Youth Pastor will still gift wrap matchups for DeBoer at least from a forward standpoint. If he once again (stupidly) chooses to bench Boqvist in favor of literally anyone else, there aren’t a lot of options for him to throw any pairing out there that isn’t going to get their ball hair torched off by the Vegas forecheck pressure, let alone flip the ice on them. Make no mistake, this is bleak, and this time it will be on display for an international prime time hockey audience where no one will say one fucking word about how nonsensical the Hawks’ coaching is from top to bottom. Once again, the hope has to be for something weird to happen. Ride the Snake. Let’s Go Hawks.