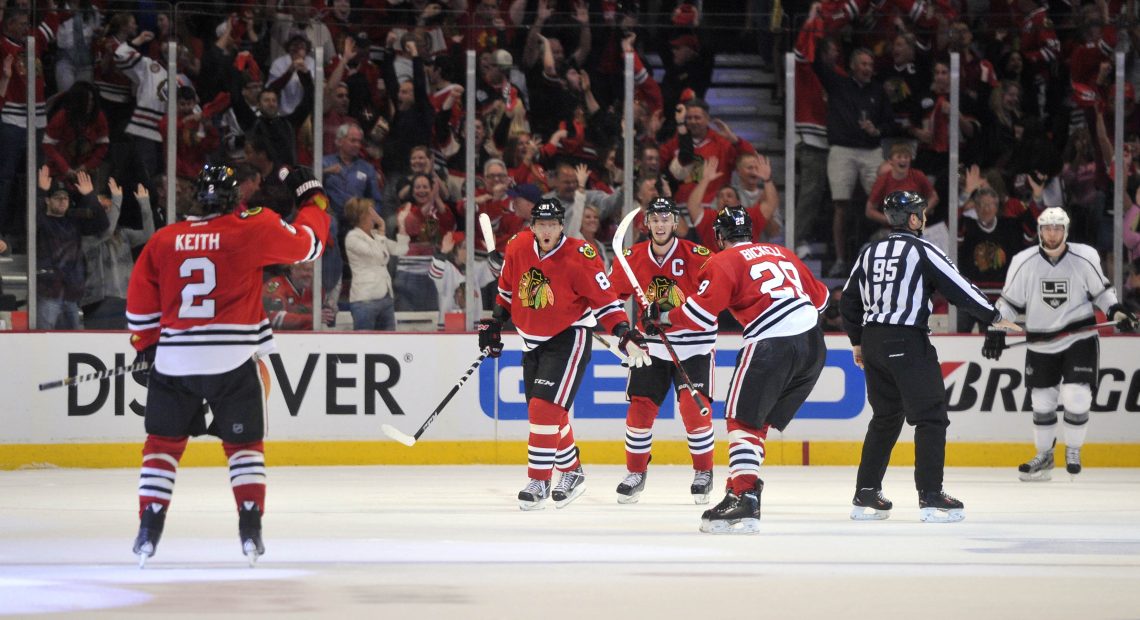 With both Western Conference finalists coming off a seven game series, there was little reason to doubt that Game 1 would not be the most aesthetically pleasing game to watch. Sure enough, that was the case as the Kings weren’t exactly frothing at the mouth for this one and the Hawks took full advantage to the tune of outshooting them 36-22, nearly outhitting the Kings and dictating the tempo of the game for the large majority.

On to the bullets.