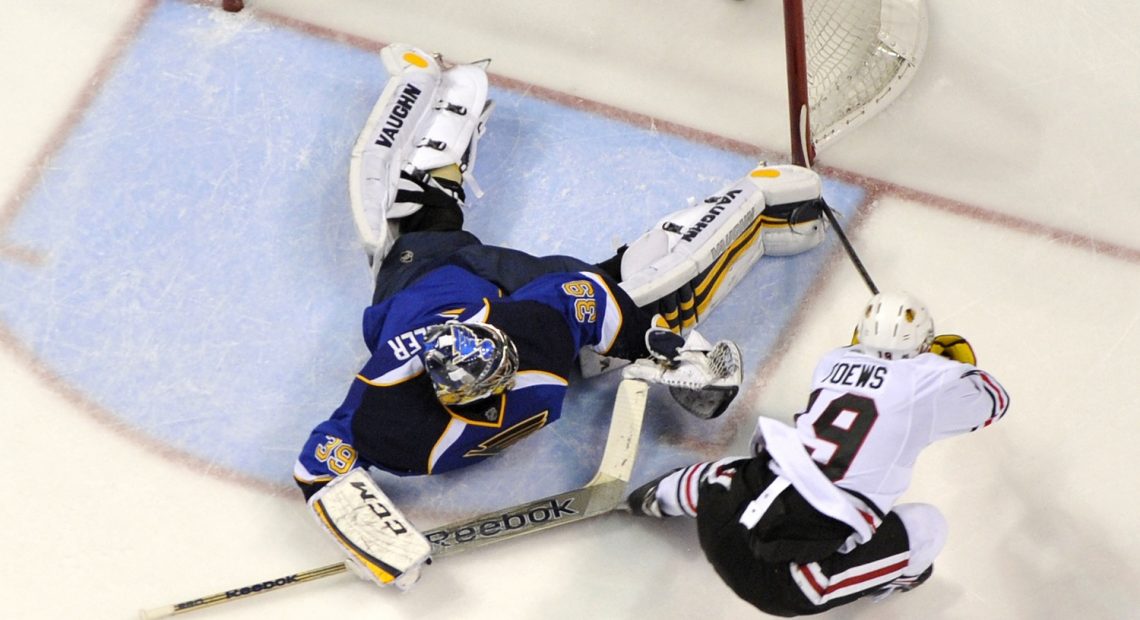 The game was about as evenly played as any seen so far this playoff year, and the Extra Skater numbers bear it out, with both teams in basically at a dead heat for the entire 70 minutes of game play, regardless of the situation. But, the actual pace of the game was of a benefit to the Hawks, particularly with the limited usage of some of their boat anchors.

And where normally in playoff games and series, the top lines tend to cancel each other out and it’s left to the plugs to pick up the scraps and finish things off, both team’s top sixes made full appearances and figured in all of the scoring. But if it’s coming down to a battle of Top 6 forwards, the exact result of what happened is to be expected, and that’s with the Hawks’ top center ending the proceedings in a dramatic fashion in OT, and sending the series back to West Madison and giving the Hawks a chance to end it. To the guillotine.