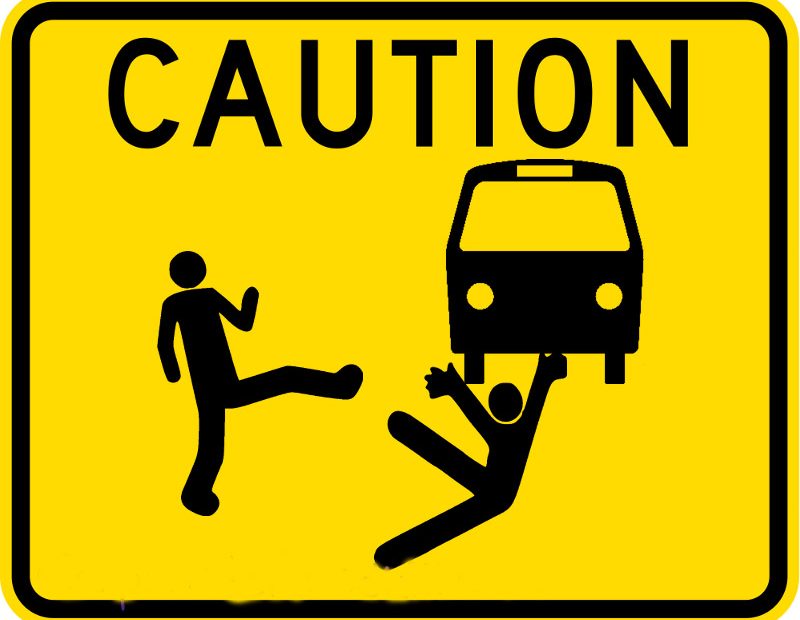 We’ve been accused in the past of reading too much into what players have to say after games. And that’s probably true to an extent. Quotes after games come when a player is probably at his most emotional and don’t have time exactly to really get on message, no matter how hard the Hawks work to keep everyone so. And that’s all last night could be.

On the podcast, we discussed whether or not Jeremy Colliton’s bending of the Hawks’ style was either simply being flexible as a coach should be, or having the rug pulled out from under him by both his players and front office. Well…

Jonathan Toews on going with 11 forwards: “I don’t know. I mean, things were going pretty good with the four lines and the lineup that we had. You have to ask the coaches on that one.”

Trying to be fair here, and maybe Toews was just frustrated at seeing a winnable, or more accurately a tie-able game, get away from the Hawks late. Still, I can’t remember a time when Toews was even in the same neighborhood as critical of his coach. He and Joel Quenneville didn’t see eye to eye at times, mostly due to the constant line-shuffling (and this is only a guess really), but I don’t remember him ever in the press laying it all at Joel’s feet. Also, he usually called him by his name. “The coaches” seems a little more derisory.

Toews probably wasn’t any more placated by the actual reason Colliton gave to the press, which was he wanted Slater Koekkoek to play against his former team and to scratch Dominik Kubalik because…um…hey look over there! (smoke bomb and exit)

I should say here that I don’t think going with seven d-man, in a vacuum, is a bad idea. It should be done with Adam Boqvist here, of course. It would allow for greater sheltering of those who need it, like Seabrook, Boqvist (debatably), and Gustafsson (though the Hawks are the only ones convinced he doesn’t). You wouldn’t have to kill penalties with just four d-men if you have Boqvist and Gustafsson in the lineup. And the idea was that it wouldn’t just allow Patrick Kane to get extra shifts, but every good forward the Hawks have to do so, which didn’t happen last night.

But that’s in a vacuum. In reality, every time the Hawks have tried this, their players have made an unpleasant face. Seabrook and Keith have openly bristled at it in the past, and now Toews is. The only one who likes it is Kane because he played 27 fucking minutes last night. And even he probably senses it doesn’t work for his teammates.

To add on top that this was done for Slater Koekkoek….I’m sorry, let me emphasize….FETCH KOEKKOEK, is basically unconscionable. One, it’s not like Fetch is some Tampa legend and this is a special occasion. If you asked the Lightning about him, I’m guessing more than half of the players and staff would say, “Who?” Cam Ward facing a team he played 1,000 games for this was not.

Second, you reserve that kind of thing for players who have earned it. Players that have an elevated position and deserve the privilege of playing against former teammates simply because. Fetch has not done this. Fetch has not earned the right to be on an NHL team, other than simply being acquired by a GM who doesn’t want to seem to admit a mistake, or is under the delusion that another team would claim him on waivers, or both. Were the eight minutes he got truly special?

Toews knows all of this of course, and the only thing that really matters to Toews is winning. And Toews knows that swapping out Kubalik for a seventh d-man who can’t play and is something the leadership has definitely thumbs-down’d before is avese to that aim. The fact that he’s vocalizing it, even in the heat of the moment…well, I don’t want to say spells doom for Colliton but I also can’t think of another way to finish that sentence.

We know last year, and into this year, their terror of Brent Seabrook was partially based on him and Colliton having a prior relationship. Duncan Keith had no use for him, probably still doesn’t, and Kane was at least placated by playing over 25 minutes a night. Toews was and is the captain and will always try and keep things together, so essentially Seabrook was the deciding vote. The kids will follow the leader, literally.

Well Seabrook has been mishandled (even if the actual idea was the correct one), and Toews is agitating in the press. Anyone else have this image in their head? 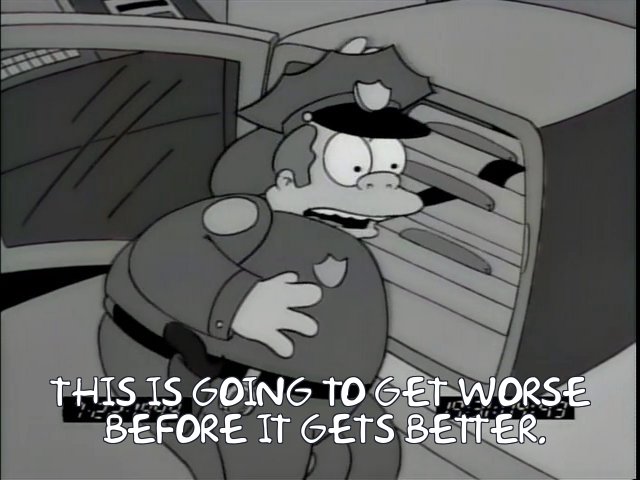