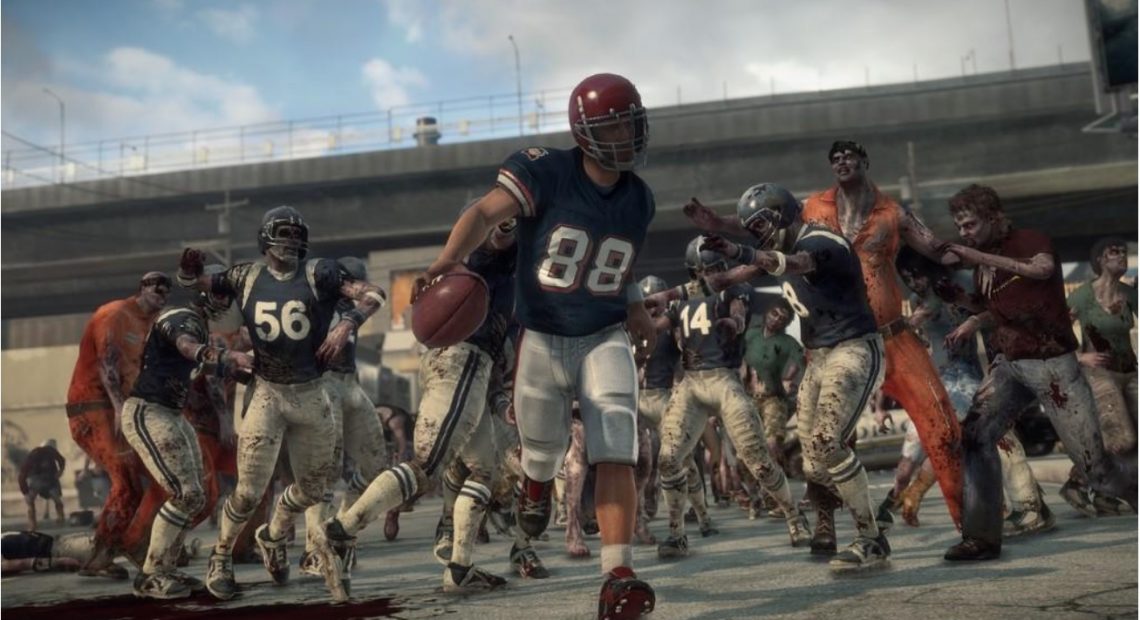 Tony Martin: Today’s matchup post is going to look a little different than usual- since this year has been anything but normal, we are having to seriously discuss how to spend our Sunday afternoons. I just started a new job, I’m still in grad school, and I still play in multiple bands- that time of the weekend would be perfect to spend it on anything other than shitty football that I’m emotionally invested in.

Yet I know for a fact that I’ll be parked on the couch this Sunday, watching the lifeless Bears play against the Giants. I’m not sure if I’m watching to see if they have something to prove or if I do it out of sheer tradition. I feel like if there was a Dawn of the Dead style zombie apocalypse, instead of lurking to the mall you’d find my dead ass sitting on the couch with a half cashed bowl and a LaCroix within arms reach of my rotting arms, waiting for the Bears to come on.

What do the Bears have to prove over these last few games? Is this just a talent evaluation process by now? It could be. I’m thinking they need to assess what options they have at so many different positions- both sides of the line, tight end, linebacker, kicker, and the defensive backfield. At this point, let’s see what this team has going forward. A lot of what Pace and Nagy should be focusing on where the holes in this leaky sink are coming from, because even though Mitch is the most glaring problem, the reason we are where we are is deeper than bad QB play. If Kyle Orton can win games as a starting QB, so can Mitch, but the franchise needs to build and play to his strengths. A great game plan can help mitigate a lot of deficiencies if done right.

This team absolutely has a playoff core, but Pace/Nagy need to spend the offseason figuring out what the identity of the franchise actually is and then building towards it. The end of last season covered up a lot of the problems with this roster from an identity standpoint on offense. They had a bruising running back and then a scatback, an all-star caliber wide receiver and a bunch of undersized speedsters, and a tight end that was not worth the money. All they did was replace the running back with a much better prospect that fits the offense, but they get away from running as soon as they fall behind, even if it’s by something as small as a first half field goal. Now might be the time to find those things to build upon, but it’s going to be boring as shit from a fan perspective to see it.

To wrap this part up, I’ll tell you what I’m looking for as the Bears play us off (insert Bill O’Reilly impression here):

-Is there an NFL-caliber tight end on the roster?
-Is Anthony Miller consistent enough to warrant a spot as the starting slot WR?
-Which defensive linemen could create pressure on their own in the absence of Khalil Mack?
-Does Leonard Floyd still play for this team?
-Eddie Goldman somehow has a grade of 74.3 so far from PFF- how much of 2018’s 88 rating from PFF was aided by the presence of Akiem Hicks?
-Do the Bears look to extend any of the following players: Danny Trevathan, Haha Clinton-Dix, Aaron Lynch, Nick Williams, Nick Kwiatkoski, or Roy Robertson-Harris?
-Are the Bears interested in taking a harder look at Javon Wims or Ryan Nall?

Wes French:Tony, I have to admit – If there is a Dawn of the Dead style scenario, I’d like to come find that couch and help you finish off your party favors. Barring a Hollywood situation on Sunday, though, I think I’m checking out on the Bears for a week.

It’s the Sunday before what’s basically a holiday week – yeah, I’ve got to work a few days at the beginning, but am I REALLY working? Fuck no. And the fact the Bears don’t really seem to be working the last month+ makes me unsure about investing another 3-4 hour block of my weekend, especially against a putrid trash heap like the New York Giants. I guess this might be the BEST time to check in, since the Bears should be able to get a W against the rookie-QB led G-Men, but the last time we had that narrative was all of two weeks ago against Detroit and that game was about as entertaining as a wet fart. Plus we’ll get that same wet fart four days later, bright and early before we’re all stuffed.
Am I interested in another slog between trash teams trying to sort out how exactly to best use the players they employ? No, no I’m not. Tony outlined plenty to look for in terms of WHY you may want to check in to this game on Sunday, and beyond the Bears sorting themselves out for a hopefully more spirited run in 2020 I could see you being mildly interested in who this Daniel Jones character is playing QB for NYG and wanting to see the sometimes electric Barkley do what he does. Outside of those two, the Giants have nothing to hold the interest of anyone but the diehards in the Big Apple and even those dummies are probably on to other things by week 12 of a 2-8 season. The Giants are pretty terrible and deserve no one’s attention, and in the immortal words of Local H – And Fuck New York, Too.
So what else should you be doing on Sunday? I’m going to play hockey and casually catch a nice dose of Red Zone with NINE noon games. Why the NFL can’t sort themselves out enough to have a better division of games through the day (there are only TWO late afternoon contests, but one is DAL @ NE) remains a mystery, but I digress. There are some strong teams on bye this week (KC/MIN), but while the schedule at first glance looks like a mirror of Bears/Giants, I’d say we’re in for a noon slate of some wild football with goofy fun matchups galore:
– SEA @ PHI: The best game on paper at noon, Seattle looks to keep the Eagles down as they chase the 49ers for the NFC West/#1 seed. The Eagles are maddening, but always capable of a breakout performance and still have a shot at their own shitty Division
– TB @ ATL: Human Turnover Machine/Piece of Shit Jameis Winston goes into Hotlanta, quietly one of the best defensive units in the league since Week 5; I’ll guarantee at least 3 INTs and a DEF TD
– DEN @ BUF/ OAK @ NYJ: On the surface, the Bills and Raiders should cruise, but the Broncos have proved a difficult out and the Jets are scoring in bunches of late. The Bills and Raiders also remain the Bills and Raiders, so place those bets cautiously
– PIT @ CIN: A once fierce rivalry reduced to Mason Rudolph against Ryan Finley. I’ll be honest, this one excites even less than the Bears, but it does produce a decent opportunity for the Bungals to get their first win…it could totally be worse, Bears fans
– CAR @ NO: This sees two teams heading in wildly opposite directions, with the Panthers looking like they might be onto their third QB of the season and just about dead in the NFC at 5-5. Saints are aiming for NFC’s top spot. Divisional games can be weird, though
– MIA @ CLE/DET @ WSH: These two matchups pit four of the leagues worst franchises (of late, at least) against each other, and while on the surface the matchups look shit you should NEVER discount a game between the worst of the worst. How will Cleveland respond after the brawl to end last week’s game? Can Miami make it 3 wins in 4 after starting 0-7? Will the Lions continue to be the tonic that aids young/under-performing QBs for Dwayne Haskins and the Racial Slurs???
TUNE IN TO FIND OUT