The Time To Kill 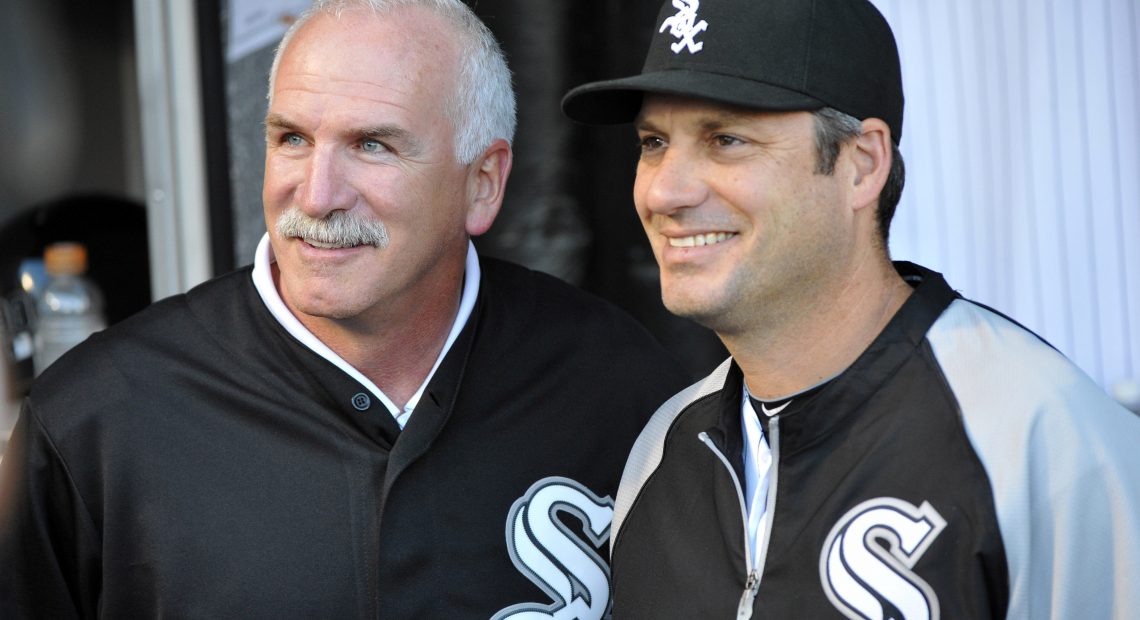 Now that the curtain is up, and  you all have perused the shelves and walls and extra rooms, you’re probably wondering what we’re going to do in these parts while there are no Blackhawks signings, poor play, ridiculous line-shuffling, and clown shoes power plays to discuss. Well, we kind of are too.

The three of us have talked about this at some length, and the first thing we can tell you is that a full season preview is probably going to wait until there’s a season. I won’t pretend to speak for Kills and McClure, but I know whenever I think about doing a season preview right now my heart just sinks. I could barely bring myself to read Puck Daddy’s preview. And on the ground, the Hawks team probably isn’t the finished product for the season yet. So we could have a portion of what we do wiped out when the CBA is agreed.

So where do we go from there?

Well, the answer will be pretty much everywhere. We’ll do some Hawks stuff about the new season for sure, but it won’t be the full Triumvirate treatment. Of course, we’ll talk about CBA developments (when there are any), but you don’t want to constantly read about that either.

So we’re going to spread to all fields here. We won’t pretend to be White Sox or Bears experts, but we’ll share our special feelings about them from time to time. Every Friday I’ll be doing a weekend sports preview for everything and anything that will be going on that might fill the time normally filled by large, angry Canadians.

Oh yes, there will be Rockford updates. Many of them. In fact, the “Help Wanted” sign is coming out. We’re in the market for someone in Rockford or close by who can catch most if not all games there, or at least can get the local TV coverage. This is something we would definitely continue even after the NHL season starts. If you’re interested, please email us. We’ll keep as close tabs as we can during the lockout through AHL Live, but once our attention must be diverted to the Hawks we’ll need some help.

While the sign is out, now that Julia has moved on to greener pastures we need a second morning links person to join Joe. Again, email all three of us if interested.

Look, during the lockout, there’s going to be some silly shit on this blog. But silly shit is kind of what we do best. It’s going to be all over the map, like teenage fucking. But we’ll make it sing. I promise.