Iceberg Off The Starboard Bow

Not that it’s unexpected, but the NHL has cancelled all preseason games through the end of September, as noted by everyone on Twitter.

#Blackhawks had four preseason games scheduled in September. They have all been cancelled.

While it’s no great loss to cancel games that don’t matter which season ticket holders are required to pay for, it’s yet another harbinger of doom as both sides engage in the world’s stupidest staring contest. 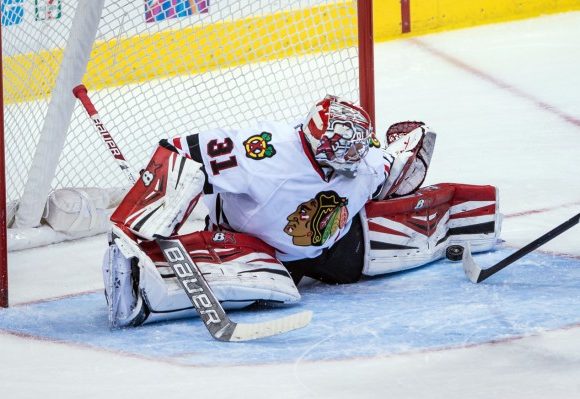 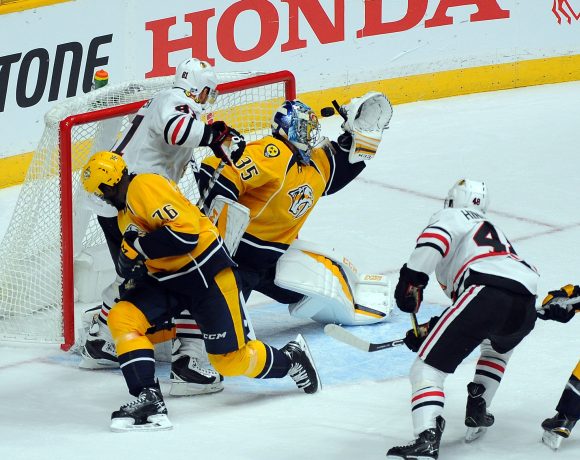 You Will Suck The Life Out Of Me: Predators 3, Blackhawks 2 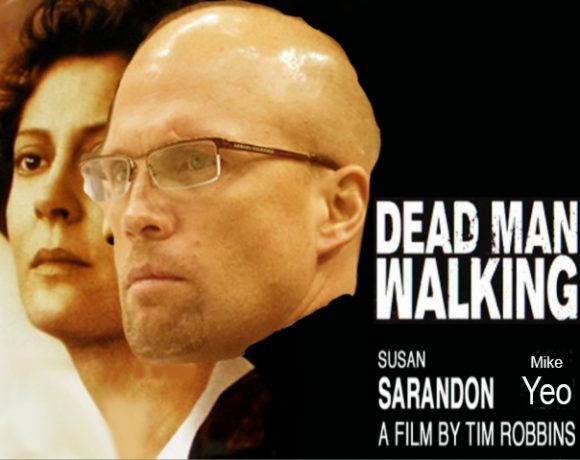