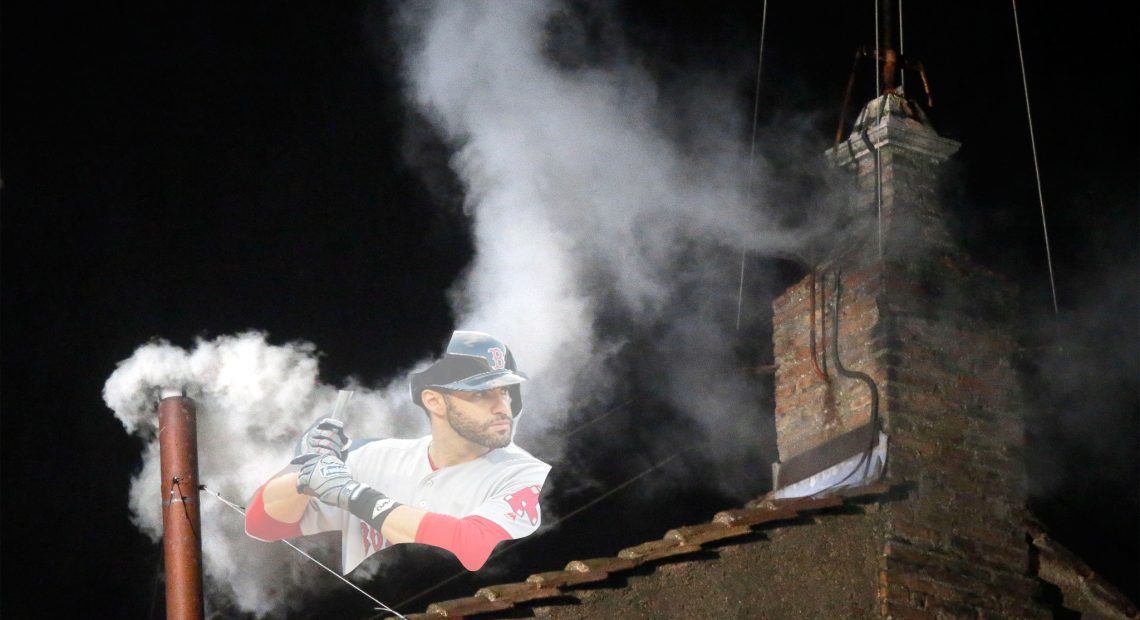 Started at the bottom:

It could be an interesting offseason for JD Martinez if he decides to opt out of his contract.@Ken_Rosenthal talks about this topic & more. pic.twitter.com/vHnuqmEVPO

On MLB radio this morning, Steve Phillips and Jim Bowden are discussing where JD Martinez would go if he opts out this winter. Phillips immediately says “White Sox “

this is out there for a reason

Now most Sox fans I know or watch would tell you this is just a great way to be disappointed again, as the Pale Hose either lowball Martinez, hoping to get a deal on one of the league’s best hitters, or are just used as leverage to squeeze more money and years out of the Carmines. And Martinez opting out could simply be the latter, though in this free agency environment, that can be a very risky play. How Dave Dombrowski’s firing plays into this is a question, as well as perhaps Fenway Sports Group’s desire to get away from the luxury tax (and as a Liverpool supporter, even this frightens me).

Still, it’s obvious the Sox are going to need a consistent, heavy bat in the lineup. While Eloy and Robert promise a lot, you don’t really know what you’ll get through a full season yet. Tim Anderson might win a batting title, but he doesn’t help the OBP problem the Sox have. Zack Collins could help, but what his status and position on this team is remains up in the air.

And Martinez rakes. He hasn’t quite matched the heights of last season, though that can almost all be attributed to a lowering BABIP from a simply bonkers .375 of last year. He’s still hitting the ball as hard, and he’s striking out even less. He would immediately be the best hitter on the White Sox, and by some distance, no matter what you think Robert becomes or Eloy develops.

Still, it’s not perfectly smooth of a fit. Martinez has to DH, because playing him in right any more than once a month is a public hazard. And if you have him in right and Eloy in left, you’re going to put Robert in a Rascal by July.

That seems simple enough. The Sox haven’t really had a DH all season, or this decade, so bang boom there you go. Except that shoves Jose Abreu out to first every day, and though he might like that, it’s not necessarily beneficial. Abreu has really turned it up of late, and if there’s one spot to have a defensive blind spot it’s first base. Still, he feels like a DH, and if the James McCann love is real for another season, Collins’s greater OBP skills would be welcomed at first. Letting Abreu walk wouldn’t be a very popular move among fans and players, but an upgrade of Martinez helps with that. Also, Martinez and Abreu are the same age. Supposedly.

Second, Martinez has four years left on his deal with Boston, and he would probably want to improve upon that by opting out. But are you really going to hand Martinez more than the $21M he’s due per year past his 36th birthday? That seems a risk. And if you’re not going to give him more years than he’s already got, you’re going to have to give him significantly more dollars than he’s already got. That sound like a Reinsdorf move? Please put up a camera of him signing off on a $30M a year salary. I want to see that face.

As for Martinez, as Rosenthal points out, he might be better off waiting when there are 15 more DH spots available in the NL in the coming years. Right now, where would be landing spots for him? You can throw out a handful of teams due to rebuilding phases/cheapness, like Seattle, Baltimore, Kansas City, Detroit. Cleveland isn’t spending that cash, though they have the need. Would Toronto expedite their rebuild with this? Unlikely. The Twins have Nelson Cruz. The Angels have Shohei Ohtani, pitching or no. He’d be a perfect Athletic, but that’s not happening. The Yankees are out…maybe. Houston doesn’t have a need.

The Sox would be bidding against a very limited field, though that could be yet another reason he decides to just stay put.

Still, the mind reels at a lineup with an established Moncada and Anderson, a Jimenez after taking a step, Abreu, a rookie Robert, and Martinez. He would even out the volatility of depending on merely young hitters. Lessens the pressure on everyone. It makes total sense.

Which is probably why it won’t happen. 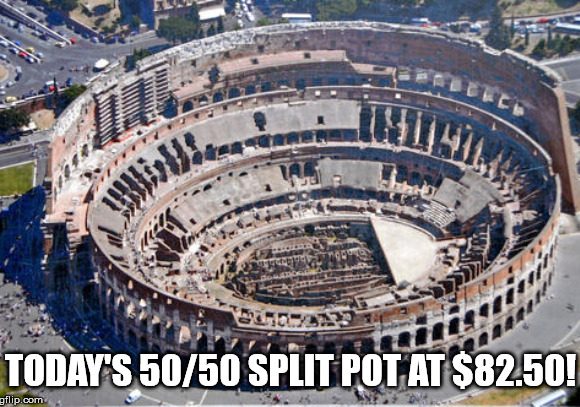 Series Preview – A’s Vs White Sox: To The Coliseum