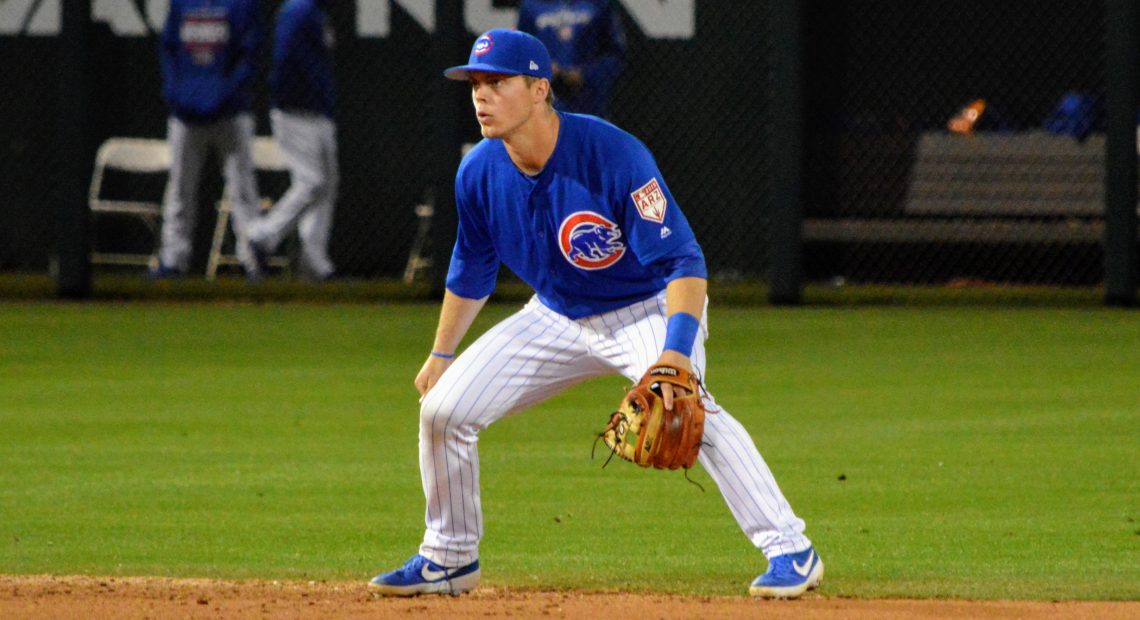 What Cubs fans will tell you is most infuriating or disappointing, or confusing, or infurapusing, about this season is that before it, Cubs ownership/front-office didn’t show much urgency about it. Now, we’ve been having the debate about how much urgency a team coming off a 95-win season with half of a Kris Bryant really needs to show, but it’s some. You’re in your window, you’re supposed to be competing for a World Series every year, every chance is precious, so there’s built-in urgency.

During the season, there’s been some. It’s easy to point to the Craig Kimbrel signing and say the Cubs truly do care. Except they were almost shamed into that with the bullpen they did engineer for this season. There was almost no choice. And they only did that because Ben Zobrist‘s salary came off the books. Nicholas Castellanos‘s acquisition is another, though it cost pretty much nothing and wasn’t as big of a splash as they could have made. It certainly worked out that way, though.

Still, the overriding feeling of this season was basically running it back and seeing what happens. And the team itself has certainly played that way, only enhancing the feeling that the whole organization is in some sort of malaise or fog. Every time they’ve had a chance to surge forward they’ve turned it down, no one seems to be taking a step forward other than Darvish and Castellanos in a contract drive.

So the Cubs calling up Nico Hoerner today smacks of a desperation they just haven’t shown at all this year. Yes, they’re out of shortstops, as Javier Baez has a broken thumb and Russell a broken face, and Russell has been an offensive black hole as it is. Hoerner at least can provide similar defense as Russell, and just might make more contact.

But it feels like it would have fit perfectly for this Cubs team, from top down, to just throw David Bote at short until Russell was healthy again and try to make do. Joe Maddon hadn’t wanted to do that all season, which led to Baez being turned into a fine paste by playing every single day, but both the front office and now the players don’t seem to give a flying fornication what Maddon wants to do these days.

Calling up Hoerner also feels like exactly what happened to Almora or Happ or Russell even, though what happens next year will be more telling of that. All three of those players were promoted to the majors without an extended period of offensive dominance, or even success in Almora’s and Russell’s case really, and all three have failed to consistently hit at the top level. Hoerner has 70 games at AA. So one has to believe this is just an emergency and he’ll start next year back at AA or AAA if he really balls out in spring training or something.

The Cubs may just be out of options, and feel like taking a flier. Just like they took on Robel Garcia, or Happ again, or Carlos Martinez for eight minutes, or Zobrist now (which is somewhat working). Hoerner doesn’t strike out, though we’ll see if that continues with the jump to MLB pitching, makes contact, and is fast, three things the Cubs have had next to zero of all season. He can play the position too, though his long-term future is obviously at second or in center thanks to Baez. Fuck, at this point Cubs fans will be happy if he just doesn’t throw the ball into the next county like Russell had an affinity for.

What an intro it will be for a young kid to walk into a clubhouse in mid-September for a team competing for a playoff spot full of players that just seem like they want to go home. Hopefully he isn’t paralyzed by confusion.