Week #17 – Bears vs. Vikings Preview: Escorted Out By Al Bundy

By Sam Fels December 28, 2019 0
vs. RECORDS: Bears 7-8   Vikings 10-5 KICKOFF: 12pm TV: Fox READY TO BE KICKED IN THE NUTS AGAIN: Daily Norseman It was only a year ago that the season ended in the same exact spot with just about the opposite feeling. The Bears marched up to Minneapolis, with nothing to play for essentially as the […] 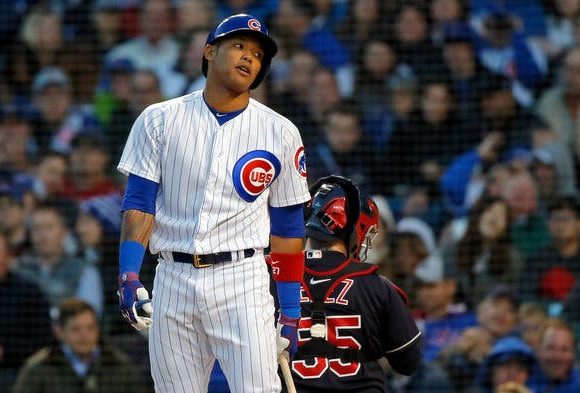 Cubs Release Addison Russell, Proving It Was All About Baseball After All

By Sam Fels December 3, 2019 0
Remember “Quiz Show?” Pretty brilliant Robert Redford-directed film. Great cast. Maybe the one time Hank Azaria played an unrepentant asshole. David Paymer and John Turturro are just awesome, and pretty much showcase the entire Jewish spectrum. Somehow it starred Rob Morrow, which gets funnier and funnier the more you think about it. Anyway, the climactic […] 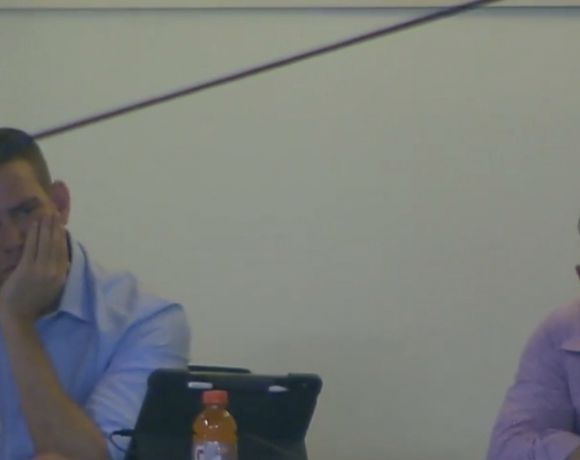