Week #17 – Bears vs. Vikings Preview: Escorted Out By Al Bundy 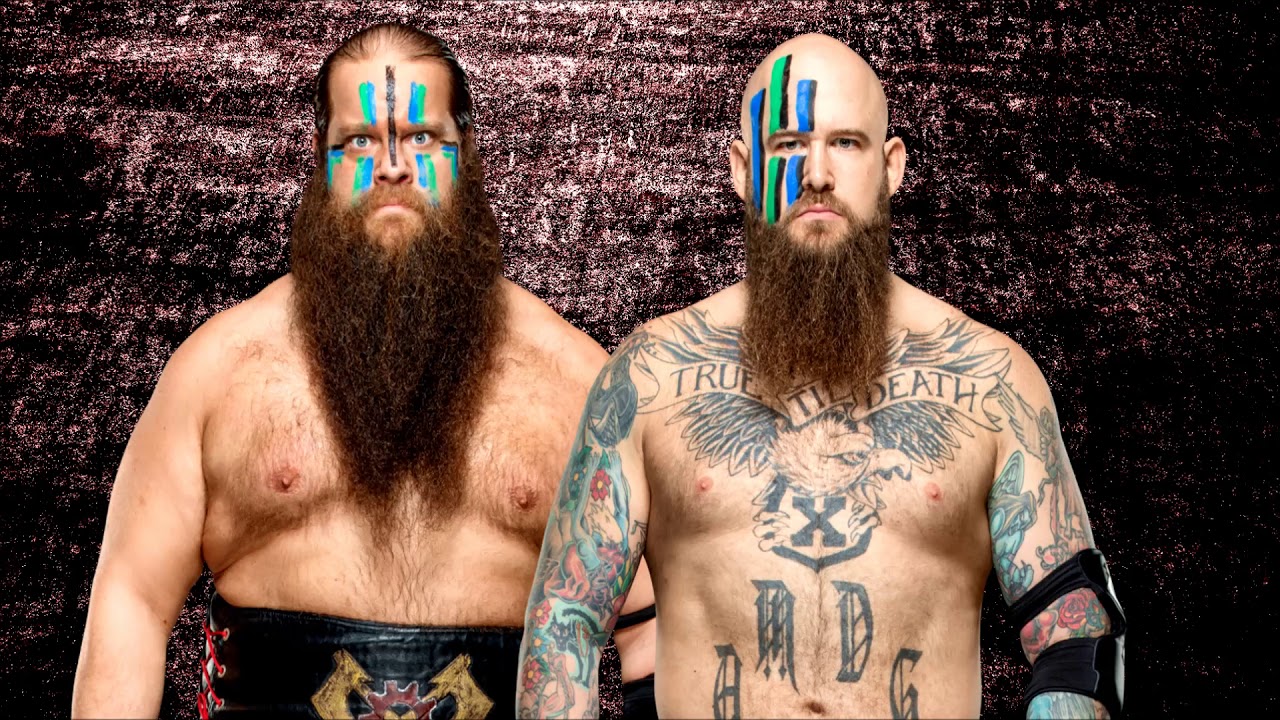 READY TO BE KICKED IN THE NUTS AGAIN: Daily Norseman

It was only a year ago that the season ended in the same exact spot with just about the opposite feeling. The Bears marched up to Minneapolis, with nothing to play for essentially as the Rams were up big by the 2nd quarter to eliminate any chance of grabbing a playoff bye. The Vikings however, had everything to play for, needing to win to get into the playoffs. And the Bears used their face to mop the floor simply because they felt like it, because they wanted to. It really felt like they were on to something then, that it was just the beginning. After all, a team that does that simply for the sheer joy of it must’ve been capable of so much more.

One scared playoff game, one missed kick, and a broken coach and QB later and now it feels like that game might as well have taken place in another dimension. Of course, the funny thing to think about is if the Bears had rested everyone, let the Vikings in, would they have simply kicked their ass again a week later on the Lakefront? How would that have changed things? Rather pointless to think about in the end, but you can’t let it go completely, can you?

Either way, the Bears will slink off the stage tomorrow after a dead rubber against the Vikings. Minnesota is locked in as the 6th seed, preparing to watch Kirk Cousins embarrass himself in Green Bay, or Seattle, or New Orleans. Take your pick. So they’ll be resting everyone who matters, making it unclear what the Bears can get out of this other than a win that makes the record look a little better. And hopefully no major injuries to carry over into training camp or something.

The Bears are intent on playing the full team, or at least the one they have. The long-term casualties are still out. You get the impression if the Bears had even been representative last week, not even won necessarily but played well, they might treat this as a time-filler as well. But last week so helpless and sad, they probably can’t end the season with two of those. The offseason will be long and unpleasant enough without that kind of stench hanging over it. Or at least they can fool themselves into thinking there’s less stench.

Maybe 8-8 looks way better to them than 7-9. The difference in draft position won’t matter all that much, they’ll be entrenched in the middle of the second round either way. There won’t be any answers tomorrow, and those won’t come for a few months. The post-mortems have already started.

It’s funny, there have been far worse Bears teams in recent memory. But rarely has a season been this unenjoyable. Even the wins were whiskey-dick experiences. Only the one in Denver due to its excitement and the still very much present hope that was around in just Week 2, the first Vikings game, and the Cowboys win were ones you could get excited about. Feel good about. Washington was what was supposed to happen. The two over the Lions were far harder than they needed to be. The Giants suck. When were you excited to watch the Bears past September?

So we’ll dispose of this season tomorrow, slamming its head into the wall before throwing it out the door, cursing its presence in our lives at all and hoping to never see the likes of it again. We probably will. It’s the Bears after all. But at least there will be time to cleanse.