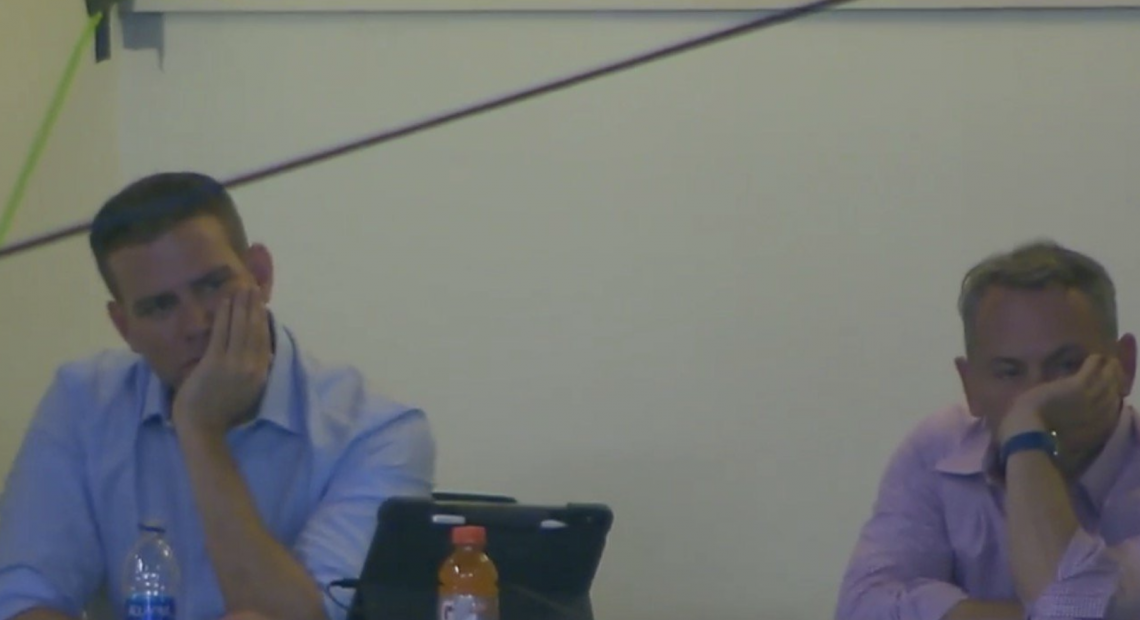 Whatever hopes I had of the Cubs turning into an actual plus team, or at least one that can fake it, pretty much died this weekend. That doesn’t mean they can’t win the division. They still very well might, and I am tempted to say probably might. They could even win a series or two in the playoffs. Stranger things have happened.

But that’s just it. I’m now sort of relying on the “stranger things have happened” portion of my baseball brain/fandom. This was a chance for the Cubs to play like the big boys they claim to be. They didn’t do it. And there are just enough flaws0–the bottom half of the roster and the bullpen–that can’t be entirely fixed before the trade deadline and will just keep the Cubs from ever ripping off 14 of 17 or something like it to put this division to bed.

It’s going to be the drunk sex-est version of the last two months possible. Let’s run it through.

-Let’s start right at the headline of the weekend and that’s Joe Maddon’s handling of his pitching staff. Now, according to any spreadsheet or analysis, pulling Hendricks after five on Friday is actually the right move. The value of one more inning out of Hendricks, the max you would get, is not equal to Kyle Schwarber taking that AB which essentially became a leadoff one after Bote homered with no outs. In a vacuum, or usually, that would be the right move.

However, that doesn’t factor in the utter shambles the pen is right now, and Joe’s plan to get 12 outs involved absolutely nothing going wrong. With this bullpen. It’s the same thing that got Joe in Game 163 last year (what is it about the Brewers?). Normally, not letting your starter see the lineup for a third time, as Joe chose to do back in October, is the right call. But that assumes you have anyone who can consistently get outs from the pen, which you don’t have. In this case, the actual tools at Joe’s disposal outweigh what the “right” call is.

So things don’t go right, everyone throws too many pitches, and you have to use Strop. Who can claim he’s healthy all he wants but it’s pretty clear he isn’t.

-Then again, we’re not talking about any of this, probably, if Eric Thames is rightly rung up. Check out #3 here: 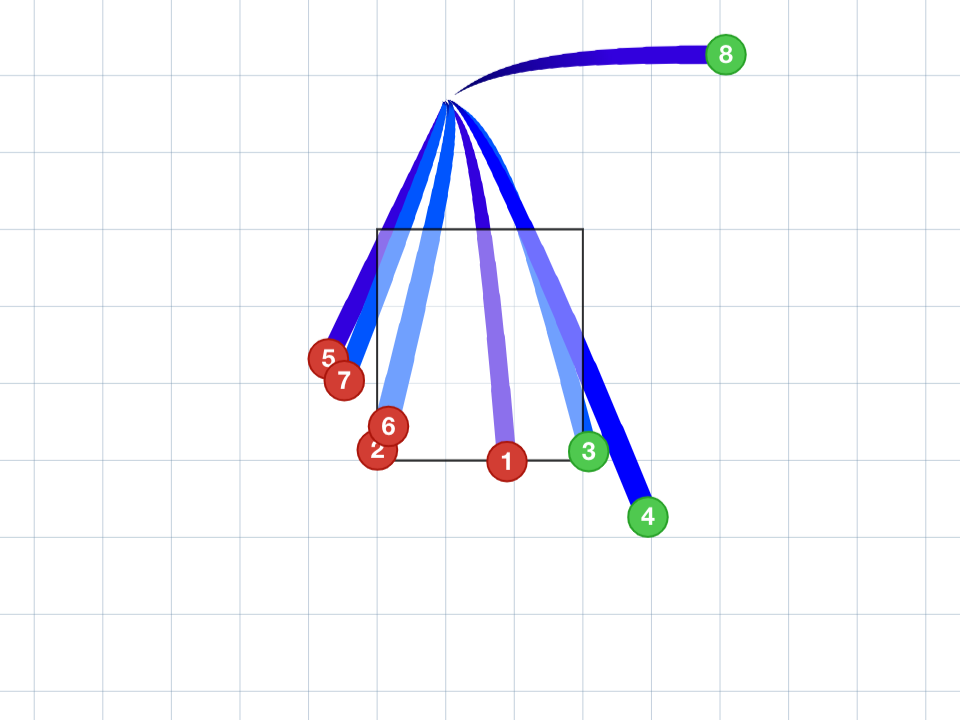 Or there was a pitch to Hiura before that that was a strike. If I want to be Sammy Sunshine, then the Cubs take two of three and we don’t worry so much. On such margins…

-Let’s skip to today and then get to the rest. Still up four runs, Joe pulled Q to get to a pen that just set the season on fire again. Yes, it was a bad 5th inning, but it’s not like Q was getting whacked around. The walks were bad, but he had gotten Saladino to strike out, Cain to lazily fly out, and Yelich’s double was off his fists and simply flared out to the right spot. Yes, you’ve got the off day tomorrow, but you still need innings from your starter. Joe got away with this, but had it gone balls-up it was not hard to see Joe looking for a job by Tuesday.

-Of his last eight outings, Cishek has only managed a clean one in two of them (no hits, no runs). He’s going to be toast earlier this season than last because Joe goes to him five times a week. Using him in the 8th last night was inexplicable, and Wick getting the Cubs out of it only made it more so. Yeah yeah yeah, not wanting to toss an untested kid into big spots and all that. Well that’s if the rest of your pen isn’t disgruntled clowns. He’s here, he has to pitch. This isn’t so hard.

-Right, to Kimbrel. I feel like anything this season we’re just going to have to live with, given the weird build-up for him. The dude probably hasn’t had March-June off since he was like eight years old. Most of the time he’ll look fine if not great. But there are going to be spotty outings, and that’s even with ceding the fact that sometimes the reigning MVP will just do that to you sometimes.

-Maybe moving out of the leadoff spot leads to the Schwarber binge. Maybe it’s too much pressure. That’s two high-leverage situations he finally homered in, so that’s a whole thing. That second homer is a juiced ball joke there, as that was a defensive swing. Then again, so was Yelich’s last night, so it giveth and taketh away.

-The importance of walks and hustle. Happ extends two innings for Schwarber. Contreras beats out some shoddy Brewer defense before Caratini’s homer. At least this was the kind of shit the Cubs weren’t doing earlier.

-Bryant looked terrible the past two days, and it would be a major surprise if he escapes an IL stint to deal with the knee that’s bothering him.

Hey, it could all still look ok with a sweep of the Cardinals. Onwards…