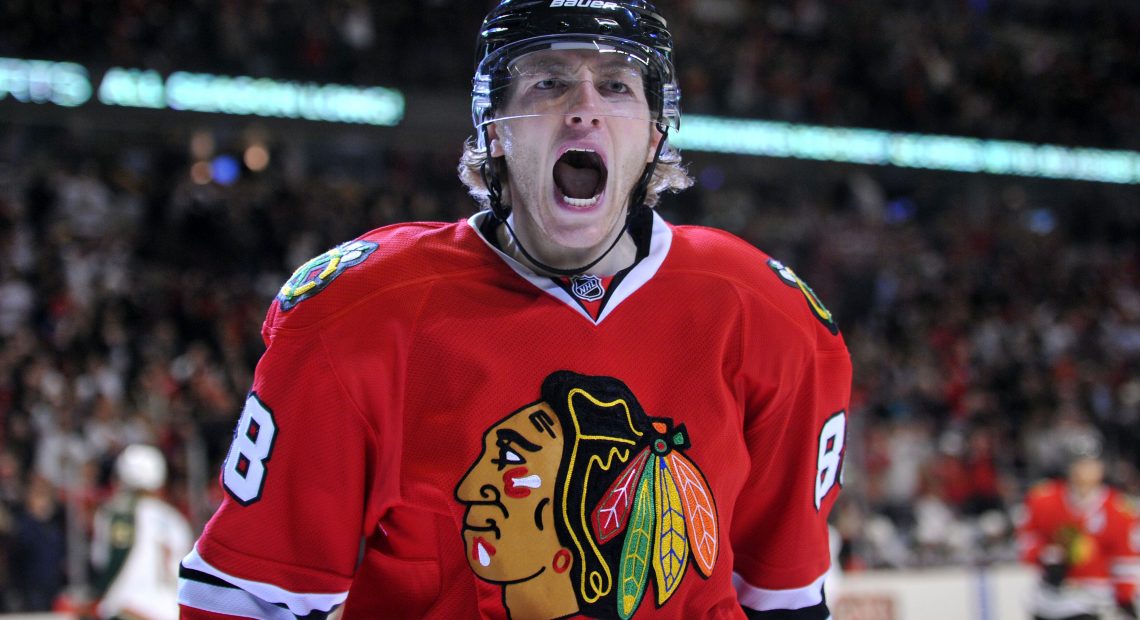 For the more neurotic among us, every passing game (and victory), brings yet another opportunity for this absurd streak to come to its end. The laws of probability are not on the Hawks’ side anymore, leaving many steeling themselves for the inevitable. Tonight was not that night however, despite some efforts to do so.

After a prolonged pregame ceremony honoring Marian Hossa’s 1000th game (played Sunday), the Hawks and Wild finally got down to business in sloppy fashion. An Andrew Shaw turnover at his own blue line led to the Wild potting the opener, with trade bait Matt Cullen finding Devin Setoguchi on a backdoor feed.

Then the dam broke. Or rather, Brandon Saad happened.

Saad would equalize things on his second whack at a backhander on a goalmouth scramble. Forty-four seconds later, Bryan Bickell would put the Hawks ahead with a lead they wouldn’t look back from even with some hairy moments later. Saad would then find both Bickell and Hossa about 90 seconds apart to give the Hawks a 4-1 lead and send Nicklas Backstrom (the Finnish goalie, not the Swedish center) to the showers at the period’s end.

The second period was a bit calmer with no goals scored but the Hawks still carrying the play, outshooting the Wild 11 to 4 in the frame, and 28 to 10 through forty. But, as has become custom, the third period was spent mostly in a 1-2-2 trap, and it allowed the Wild to get back into the game on Ryan Suter’s first goal as a Wild(?), and Kyle Brodziak outworking the entire Hawks’ fourth line and first defensive pairing. Naturally, Patrick Kane wouldn’t stand for that kind of bullshit, and put the game out of reach 61 seconds later. Forty three of forty-six points and counting. Caution: brilliant insight ahead. 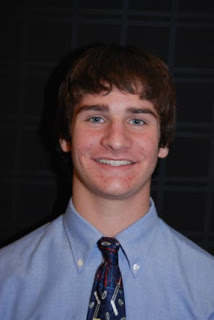 Saad had a goal and two helpers, and was everywhere. He was due a breakout game on the scoresheet after all the opportunities he created for Toews and Hossa in the first couple weeks of the season, and tonight he finally cashed in. No garauntees it keeps him on that line though, because Gorilla Salad needs that top 6 time.