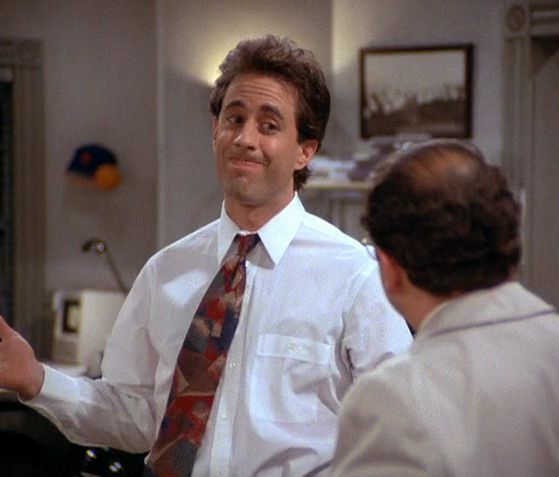 This series had a little bit of everything, from the Sox offense pounding Twitter Warrior Trevor Bauer, to Lucas Giolito morphing into early 2000’s Johan Santana, to a crushing 9th inning loss, to a soggy, depressing Banuelos-ing.  Despite the Sox merely splitting with Cleveland, there was a whole lot of good that happened in this series and just a little bit of bad.  Lets unpack it all, shall we?

-Sox starting pitching reeled off 3 quality starts in a row, which if you’d looked at the Sox collective starting ERA you would have figured was a statistical impossibility.  Chevy Nova, Lucas Giolito and Rey Lopez went back to back to back and brought hope to those of us still paying attention to this season.  Nova was efficient with his stuff on Monday scattering 8 hits through 7 innings with a mere one walk.  Lucas Giolito found his changeup the next night, going 7.1 very strong innings while striking out 8 members of the Tribe.  His fastball was working as well, keeping the Indians flat footed while working both sides of the plate.  Jace Fry did his best to piss it all away, but Alex Colome came in with 2 outs in the 8th to complete the first shutout of the season for the Pale Hose.  The 3rd night featured what I thought was the most encouraging start I’ve seen out of Reynaldo Lopez all year, as he very clearly didn’t have his best stuff but ground his way through 6 innings, only giving up 3 and keeping the Sox in the game.  Last season would’ve seen him have 80 pitches by the 4th inning and another long night from the bullpen, but this time out he made the best use of what he had and kept his head in the game.  We’ve seen what he’s like at his best, and if this is close to his worst I’ll take that all day long.

– The Sox bats came alive in the first game, sending Trevor Bauer to an early exit.  James McCann continues to be a wonderful surpirse on both sides of the plate, and Yoan Moncada broke out of his slump in a big way with 4 RBIs.  Leury Garcia continued his hot ways as well, bringing his average up to almost .300.  The only person not to get into the fun was Jose Abreu, but he made up for it 2 nights later, immolating a Justin Bieber hanger at an estimated 410 feet.

-Alex Colome is the most exciting closer the Sox have had since Bobby Jenks packed up his churros and headed East.  His slider is nasty, and his cut fastball has the type of spin normally associated with celestial bodies.  He’s gonna blow a save eventually, but for now I’m gonna enjoy the ride right up until the Sox trade him to Boston.

-Jace Fry continues to be a not great professional pitching person.  He tried to give away Lucas Giolito’s gem night 2, and ended up with the loss night 3 since he was the person who put Lindor on base before Kelvin Herrera surrendered the game to Jose Ramierez.  Speaking of Kelvin, he hasn’t looked comfortable on the mound in a few games now making me wonder if his back issue runs a little bit deeper than “just some stiffness.”

-Ricky Renteria’s lineups are turning into performance art, as he’s got Tim “AL Player Of The Month” Anderson batting behind Delmonico, Tilson and Yonder Alonso against right handers.  He’s also got Moncada leading off, which would be a great use of his talents, except for the small fact that he’s second on the team in RBIs, and it’s kind of hard to drive people in when there’s nobody in front of you.  He also got tossed in the 2nd game arguing balls and strikes, then didn’t call for the walk against Ramierez in a 3-1 count which turned into a 2 run bomb.  Not a great look.

-Manny Banuelos has had 2 brutal starts in a row, leading me to believe I may have been mistaken when I declared him worthy of a starting rotation spot.  That being said, I love yelling his last name when he strikes people out and would love to turn that into a drinking game if he can turn it around.

-Carlos Rodon needs TJ surgery, so naturally the Sox went out and found the best available person to replace him.  LOL just fucking kidding they signed Ross Detwiler to a minor league contract.  I’m sure the bullpen catcher is thrilled for the added job security.

Next up brings the spawn of Vlad the Destroyer and his Blue Jay brethren.  Vladdy Jr is currently sitting below the Mendoza line, but one look at Jace Fry and he’ll be hitting .329 in no time.