Series Wrap – Cubs Sweep Cardinals: Pretty Good For A Bunch Of Sucks, No? 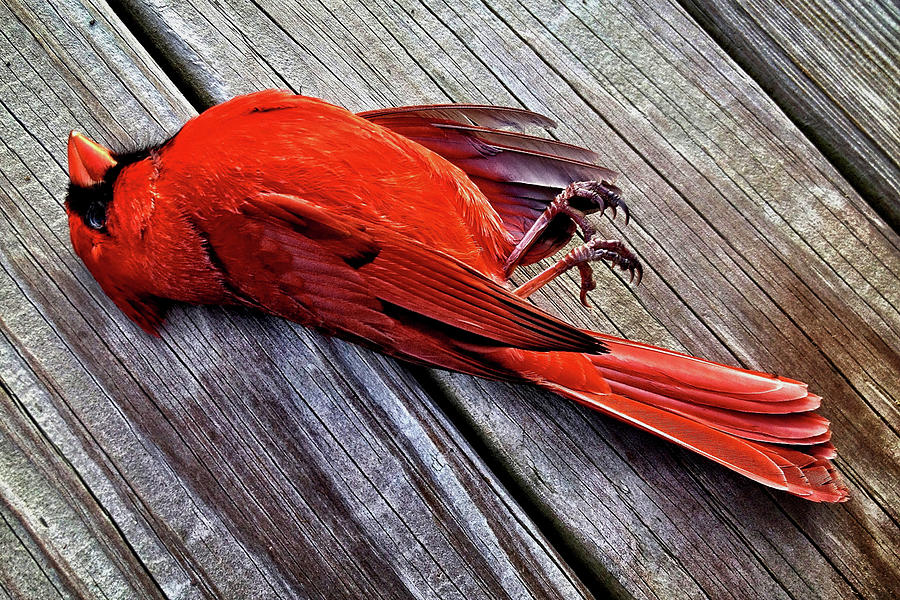 It was only a week ago before most of Cubdom was tearing their hair out and declaring it was all over people, we don’t have a prayer. Swept in St. Louis tends to bring everyone to the irrational zone. The Cubs just has a bad couple weeks, but they seem intent on backing up a bad 10-12 games with a solid month, and they certainly got off to a great start to that by taking six of seven on a homestand. The Cards came into this series with a chance to really vault themselves into the discussion. They leave 5.5 games back and under .500. The Brewers are enough to deal with, thanks.

-We’ll have to start with Kyle Schwarber, who appears primed to go on a binge. He didn’t start on Friday, but had four hits the past two days, four RBI, a homer on basically a half-swing after seeing 11 pitches Saturday, and another two doubles. The War Bear’s OPS has now crawled above .800, and his OPS from the leadoff spot is higher than Dexter Fowler’s was in 2016 so maybe everyone can shut the fuck up about Fowler for like five minutes? His ABs have been great for a while now and he wasn’t getting the results. This is what he should have gotten. I don’t think this is just a hot streak. I think this is what he is. Let’s go.

-We can go over Jon Lester’s numbers and trends all we want. Point out the added walks and the less ground balls and the harder contact. But at the end of the day, he might just be Sargent Hartman’s corollary, “Sometimes guts is enough.” He’ll have bad innings, he’ll have bad starts even. But more often than not, he’s just going to find a way. He had a bad inning last night, and then tossed five innings where the Cards didn’t even get the ball out of the infield. I’m not sure how, Don’t even know why. He just did it.

-Meanwhile, Cole Hamels on Friday decided it was time to go back to the fastball, as he threw it more than he had in his last five starts. It was mostly that and change-ups, and the Cards didn’t have much of an answer.

-The pen didn’t give up a run all series, but was only asked to cover six innings over three games. Given that workload, just about anyone can find the finish line. So keep doing that.

-You know, I spend a good amount of time bitching about Jason Heyward, but he’s still carrying an above average OPS and wRC+ and if he can hit more balls hard like he did this weekend, he’ll probably stay there. With that defense, that’s enough.

-Kyle Hendricks…man, there isn’t much more to say. He didn’t use the curve hardly at all tonight, but his new toy is going up in the zone and I have no idea how he’s getting away with it but I don’t have to. As long as you’re hitting the corners up there too, then you’ll have the success you have hitting the corners down low.

-I think we might just have to say David Bote is good. I’m not sure I believe it, but given what he’s asked to do an .827 OPS is really outstanding.

-I’m not sure this Cardinals thing is going to work out because Carpenter is actually old, Ozuna isn’t actually that good, and Goldschmidt is going to have to carry it all at some point. Totally heartbroken about it, let me tell ya. 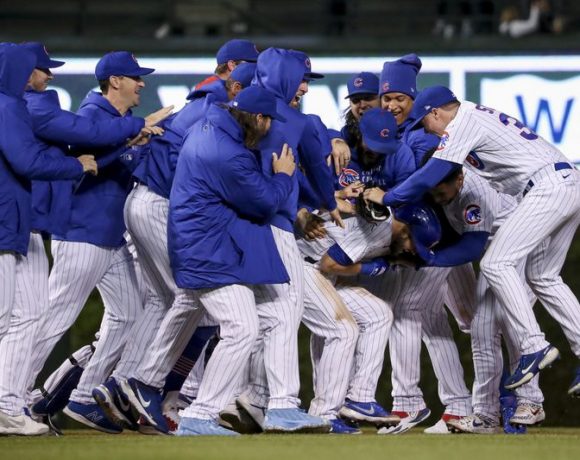 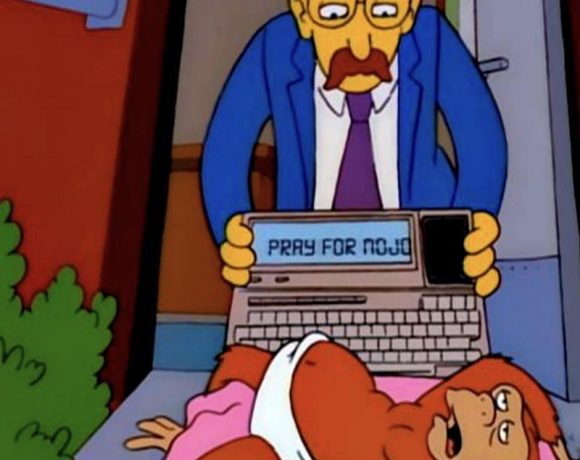