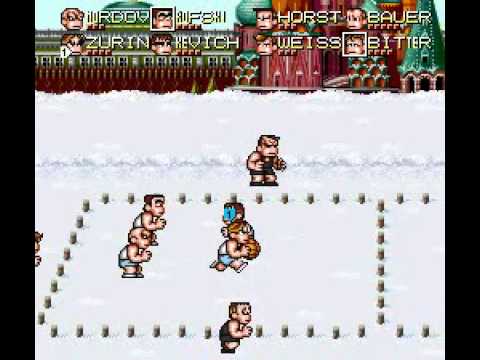 The Cubs will have to reconcile losing another road series, not winning their sixth straight series, and their first losing month in over two years. I would sit here and lament they hits they didn’t get, the pitches they didn’t make, and the mistakes they made. Still, there’s little you can do when your best pitcher has to leave after an inning and is probably out six weeks now. Mike Montgomery has apparently lost all feelings in his limbs, and the Cubs were never going to recover. So they split the other two.

Still, Schwarber’s clank in the first is basically the difference today, but at least it’s just a physical mistake instead of the mental ones the Cubs have specialized in of late. Still, they had their shots in the 7th and 8th and couldn’t quite get over the line. And of course, there isn’t any fire the pen can’t pour kerosine on, especially when they’re convinced Kyle Ryan can do anything. Which he can’t, even if he fools you with a couple good outings.

-This one especially stings today because it felt avoidable. Eugenio Suarez was nowhere on Quintana curveballs yesterday, and Lester has beaten him with a couple to get to two strikes in the first today. So why was he going to a fastball on 3-2 that got turned into putty on its way to the river? That feels like a mistake that didn’t have to happen. Maybe Contreras and Lester thought he was sitting on the curve, but it’s been a couple days since he proved that mattered.

-At least Heyward is hitting?

-16 change-ups from Quintana yesterday, the most he’s thrown in a start all season. A little more drop, though not as much fade as earlier in the year. But he threw it, showed he had it, and he got six shutout innings. Sure, he had some luck as there was very solid contact early in the game, but these two things are still connected.

-I don’t know what’s happened to Monty. His sinker isn’t as effective and he’s getting labeled. The only pitch he doesn’t have an obscene slugging against is his curve, and he can’t base his approach on that. It may just be a lost cause this season.

-They actually did get a decent outing from Brach on Friday, and maybe, maybe if he can build on that he can be part of the pen that keeps leads down instead of protecting one. That’s been the Cubs problem, not blowing leads but keeping teams close for the offense to catch up.

-The designating CarGo would seem to be an endorsement of Almora, who had four hits on the weekend. Or Bote, but he only got one start. Perhaps it’s a precursor for something else. If Almora is going to make his last stand, it probably has to be now.