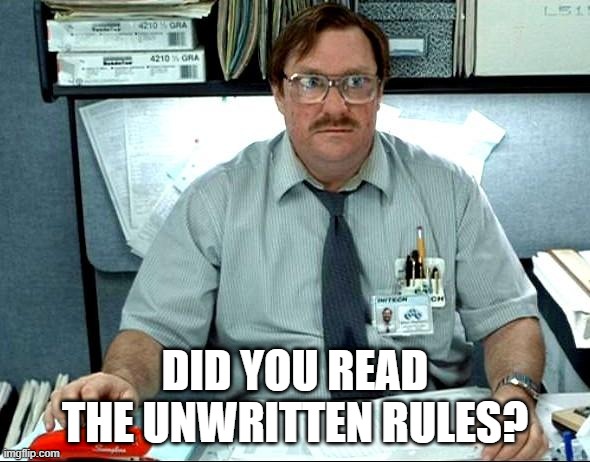 It is the most White Sox thing ever that the biggest headline in a series where the Sox took 2 of 3 against their ancient rival the Twins is Tony LaRussa throwing his own player under the bus for smoking a shitty 48 mph ephus pitch thrown by a catcher into dead center for a massive dong.

I could spend hours talking about how fucking stupid the “unwritten rules” of baseball are, or how terribly out of touch LaRussa is, or how close he could be to losing the entire locker room, or how the “unwritten rules” shouldn’t fucking apply when the other team puts a second string catcher in to pitch. I could talk about all those things at length, but those have been gone over ad nauseum the past 2 days and I’m honestly just fucking exhausted with the whole thing. So instead I’m going to focus on the fact that the Sox have now taken 5 of 6 against the Twins, and just how wonderfully hilarious it is just how bad they are.

-Like most of you probably were, I was concerned when I heard Jose Abreu wasn’t going to be available for the series after his heroic dash home to win the game against the Royals last weekend. I assumed that the Sox were going to struggle to score runs in the series because of this. Well, I was 2/3rds right. Game 1 was an insane aberration where everyone who picked up a bat was smoking the ball to all fields. Game 2, the Sox were able to pounce on rookie pitcher Bradley Ober for 4 runs in the first 3 innings. For the remaining 15 the Sox were only able to scratch together 2 runs on small ball by Adam Eaton on Leury Garcia. Going into the series this weekend against the Yankees, they’re gonna need much more than that. Unfortunately they draw Gerrit Cole on Sunday, and he had his one stinker of the year this last week against the Rangers.

-Yoan Moncada went 4-8 with 4 walks in the series. He currently has one of the hardest hit line drive rates in the league and is seeing the ball better than he has in probably 2 years. The dingers aren’t there yet, but when you get on base at the clip that he does and hit the ball as hard as he does you’re more than willing to take the production while you wait for the ball to clear the fence.

-Lance Lynn needed 109 pitches to get through 6 innings on Tuesday night, though he had to throw about 20 extra pitches thanks to an Andrew Vaughn error and a no-challenge by Tony LaRussa in the 2nd inning. More of note was the fact that he only had 2 strikeouts on the evening, which is something that bears watching against a better hitting team.

-Lucas Giolito, welcome back! While his first inning was causing flashbacks to the Boston start, he settled down nicely thereafter en route to 8 innings of work with 11 Ks. Really the only mistake was the 4 seam fastball that caught too much of the zone for Nelson Cruz (and lets be fair, that happens to a LOT of pitchers against Cruz), otherwise a return to form for our ace.

-At this point we can agree that Dallas Keuchel is now the 5th starter on this team, as even Dylan Cease has gone past him performance-wise. Which is absolutely a good thing, as having a guy who can pretty much guarantee you 6+ innings in most starts pitching out of the 5-spot is the kind of depth that postseason teams have. Plus when you consider you’ve got Michael Kopech waiting in the wings to pick up the slack…wow.

-I think it’s safe to say that when people look back and wonder when JA Happ’s career ended you could point to the moment Nick Madrigal’s line drive cleared the wall in left at Target Field. He may pitch for another year or two, but just look at him. That’s the face of a man who watched his career get torpedoed by a ball that never got higher than 9 feet off the ground.

-I hope Yermin hits 60 more home runs this season, all off 3-0 pitches.

-Next up is a weekend series against the Evil Empire, which will be without Mike “Giancarlo” Stanton for the duration. Though they still have Aaron Judge, Luke Voit, DJ LeMahieu and the corpse of Brett Gardner to make up the difference. As mentioned above, the Sox hitters will also see Gerrit Cole, most likely on Saturday or Sunday depending on how Aaron Boone wants to set his rotation. The return of Jose Abreu would be quite the boon for the Sox offense, which has been getting by with the trio of Eaton/Hamilton/Garcia in the OF. It’s been OK thus far, but we’re all expecting the bottom to drop out at some point. Hoping Rick Hahn has been working the phones, as reinforcements will be needed before too long (AKA a month ago). 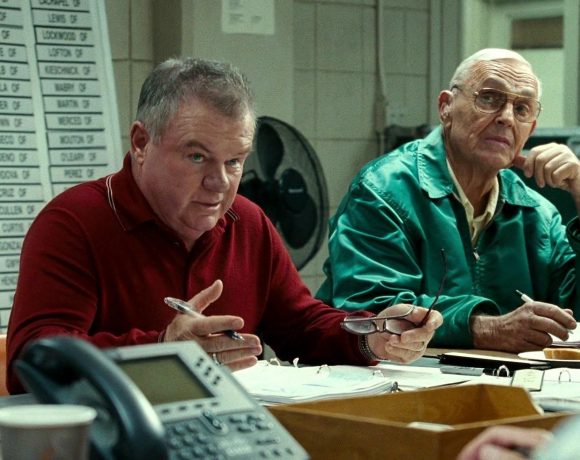 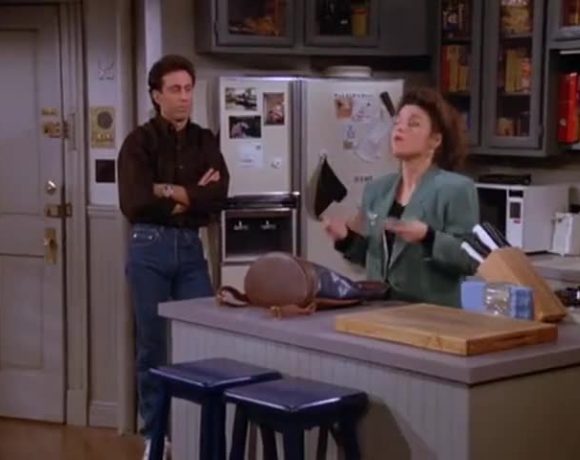 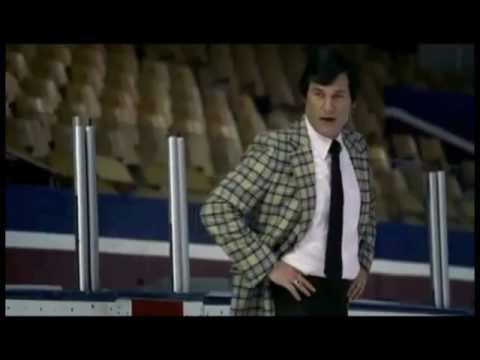