Series Recap: Sox Take 2 of 3 From Astros – No, Seriously 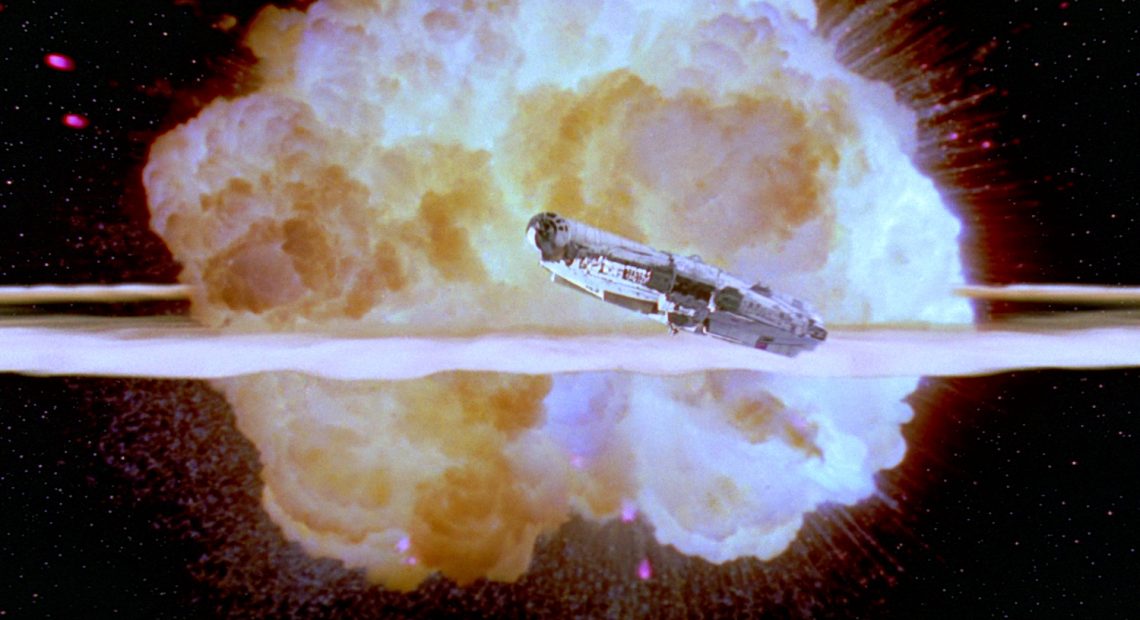 Raise your hand if you thought the Sox would win the season series against the best team in baseball by taking 4 out of the 7 games and scoring 33 total runs against them. Bullshit, put your arm back down and go sit in the back. Well, if nothing else the Sox like to make me look stupid (not a hard thing to do, but still) after I fretted about the Astros raining death down upon them this series. Granted the Sox got a little lucky with Gerrit Cole exploding his hammy in the bullpen before game 2, and Alex Bregman not being able to go at all on Tuesday night, but you know what? Credit where it’s due, the Sox took advantage of all of that and came away with a pretty solid series win all told.  Sometimes baseball is weird, sometimes it’s stupid, and sometimes it’s pretty damn fun. Then sometimes it’s all 3 of those things and the Sox take the season series from the AL’s best team.

-Let’s start with the Sox pitching, shall we? Dylan Cease went game one and took the only loss of all the starters, which includes Ross Detwiler (remember when I said baseball was stupid?). Despite getting hung with the L and walking more people than he struck out, this might have been his best outing in awhile. He gave up a leadoff bomb to George Springer, then a single to Altuve and a double to Michael Brantley (remember when the Sox didn’t want him in the off season?) to bring up Yordan Alvarez. Renteria got all galaxy-brained and issued the intentional pass to him, bringing up Yuli Gurriel, who bounced into a 5-4-3 double play to end the inning. He gave up another solo shot in the 3rd to Altuve, then proceeded to retire 11 Astros in a row before Wellington Castillo did his best Benny Hill impersonation behind the plate, allowing 12 passed balls and letting the game get out of hand. I don’t mind the 5 walks Cease issued (2 of which were of the intentional variety), as nobody works the zone better or strikes out less than the Astros. This was a building block start for Cease, no doubt about it. I’m excited to see where he goes from here.

-Ivan Nova went the distance and gave up 1 unearned run to the best offense in baseball (remember when I said baseball was weird sometimes?). He kept the ball down all night, threw first pitch strikes, and kept the Astros hitters on their heels. This will probably last long enough for Hahn to give him an extension, then he’ll turn back into a pumpkin. For now though, I’m gonna enjoy the ride in the new Chevy Nova.

-Tim Anderson had a Tuesday night to forget, going 0-8 and committing 2 errors in the field, one of which was the only run the Astros scored in the second game. Tim tried using his athletic ability instead of setting his feet and threw the ball about 8 rows deep over Matt Skole’s head. He didn’t let it get him down today, however. He went 4 for 5 with 2 doubles and a triple. More please!

-Eloy hit a ball 6,000 feet today and knocked a dude unconscious who was drinking a Modelo on the fan deck. The best part was Jake Marisnick going back to the wall and making a jump at the ball, only to have it land about 40 feet past and 20 feet up from him. Smooth.

-Don’t look now, but Jose Abreu may be heating up again, going 6-11 with 4 RBI and more importantly 2 walks. Just in time for Yoan Moncada to come back and give him some space. It also helps when…

-James McCann decides to drop it like its May again, going 4-9 with the series clinching grand slam on an 0-2 count from a hanging slider off legit shutdown reliever Ryan Pressly. He doesn’t make mistakes to right handed hitters very often, and McCann made him pay dearly for it. Awesome stuff.

-Ryan Goins can stay when Nick Madrigal and Luis Robert finally get called up. I’m kinda done with Yolmer.

-Next up is a 4 hour plane ride out to sunny California to visit Mike Trout and the Los Angeles Angels of Disneyland. Bastards will probably get to ride all the new Star Wars rides before I do. Let’s see if the Sox can build on this great series or if they slide right back into the Sarlacc Pit.