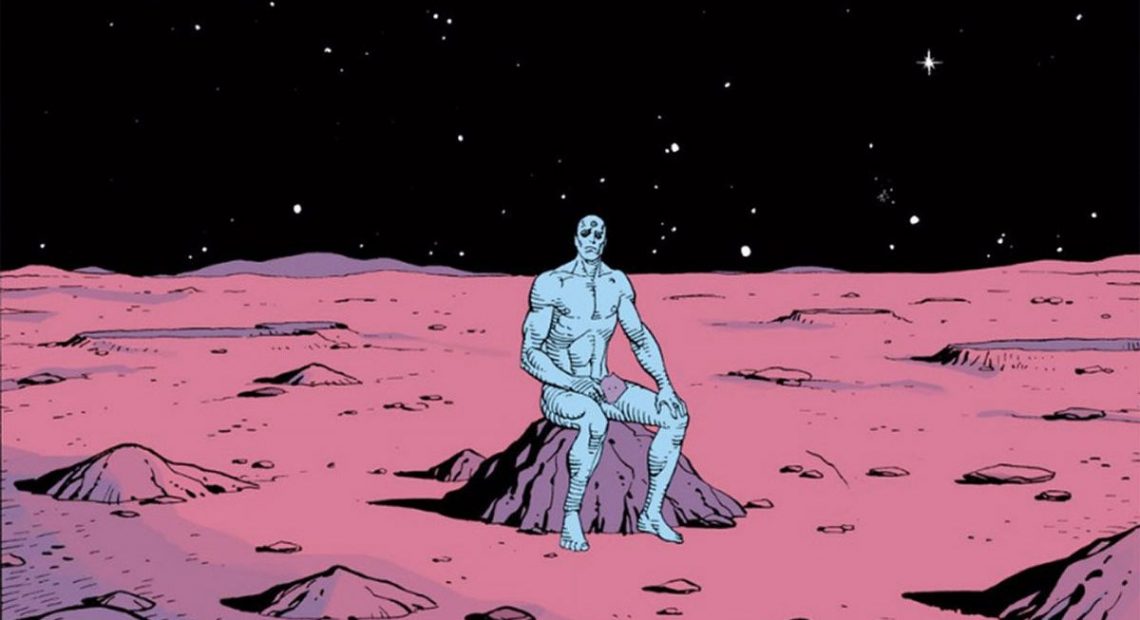 You can’t win if you don’t hit, and you can’t win if you don’t pitch. Sometimes one can make up for the other, and sometimes none of it works and the Twins kick your dick right into the dirt. It’s baseball, and it’s stupid, but what can you do? Watch the Cubs? I mean, this season is frustrating (and it’s gonna get even more frustrating when September 1 hits and Zack Collins is the only one to wander up from Charlotte) but I don’t know that it’s more frustrating than what Cubs fans are dealing with right now. I actually like the group Theo has put together, and seeing your team underachieve sucks. The Sox are statistically right where they should be with the talent that is here and available to them, not that it makes shit like this more fun to watch.  This time next year? Hopefully that’s a different story. Anyways, lets sum up this trash fire as quickly as we can…to the bullets.

-Have I mentioned how much I hate the goddam Twins? With this sweep, Minnesota ensures a season series victory against the Sox. Sincerely hope this is the last one for a very, very long time.

-I talked in the preview about what the Sox pitchers needed to do to keep the team in the games and the series. Only Lucas Giolito listened, and he deserved a way better fate than what he got. He made 2 mistakes the entire night, but they both ended up in the Goose Island of Sadness and that was all the Twins needed. Michael Pineda blew down the Sox hitters like they were made of paper mache, but he only went 5 innings. The offense could only muster up 1 run against a bullpen that had been having serious difficulties of late. Good for what ails ya, eh?

-The Sox hitters treated runners in scoring position like an optional term paper your freshman year of college. Today alone they left TWENTY EIGHT runners on base. 28!!! McCann and Leury Garcia both had rough series, going 2 for 23 combined between the two of them. Garcia alone stranded 13 runners all by himself. I’m wondering if the workload is starting to get to him, as the most games he’s ever played in a season before this year was 87. He’s currently at 120, and that’s with missing some time due to injury. Bring someone up from Charlotte to spell the guy next month, eh? Maybe someone who’s hitting, oh I don’t know, .301 with 15 home runs in 41 games down there and can play center field and make life fun again?

-Boss Ross turned back into a pumpkin just in time for his spiced lattes to show back up at Starbucks.

-On a happier note, Jose Abreu continues to rake just in time for his off season contract extension. Just pay the man and end the suspense.

-Dylan Cease looked good for 0% of his innings pitched, as he gave up 8 ER in 2 innings. Everything he threw had a giant neon “HIT THE FUCK OUTTA ME” sign on it, as all his off speed stuff just sat right in the middle of the zone and his fastball was straighter than a beam of light. The learning curve turned into a 90″ angle today. Take from it what you can and move on, kid.

-That’s really all I wanna say about this shitshow, next up the Sox head down to Hotlanta to face the Braves and an equally stern test. Couldn’t get much worse than this, right? RIGHT?!?