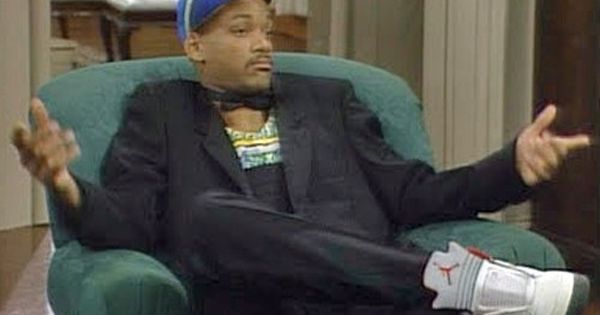 If there were ever a series that perfectly encapsulated the occasional drudge that is the middle of the season in Major League Baseball this one was it. The White Sox offense has had a “Not Interested” sign in the window for a little over a week now, and it showed. With only Yasmani Grandal willing to work a few counts into his favor, the Pirates pitching staff (Team ERA 4.75, 7th worst in baseball) consistently put Sox hitters behind in the count where they were immediately in defense mode, generating weak contact.

The Sox offense is clearly pressing right now, and with runs at a premium the onus is going to be on the pitching staff more than ever before in the season. With a few exceptions, they answered the bell in this two game stretch, definitely giving the team a chance to win both games. They’re gonna be needed until the hitters get back to where they need to be, or reinforcements arrive via trade.

-Adam Frazier had himself a nice audition for Rick Hahn in game one, going 1-3 with a dinger off a hung changeup from Lucas Giolito in the 3rd inning. He also made a few slick plays in the field. I understand his career wRC+ is 105 (which is still good) and he’s outperforming that by +21, but the eye-test is very strong here. He may turn into a pumpkin, but odds are better with him keeping this up than, say, Eduardo Escobar. Get it done, Rick.

-Yasmani Grandal was the lone bright spot for the White Sox offense today, pinch hitting for Zack Collins in the top of the 2nd, and jumping all over a meatball of a sinker from Tyler Anderson. The shot gave the Sox a 3-2 lead, which they would hold for approximately 4 minutes because…

-It was Garret Crochet’s turn to implode in a high leverage relief role. His fastball was about 6 mph slower than his average of 98.8, and had less than zero movement on it. 92 mph fastballs up in the zone have a tendency to be hit a lot, and that’s what happened here. The 4 runs he gave up were on a whopping 10 pitches total, as the Pirates jumped all over his shit. I don’t really understand his usage this season, or what the Sox ultimate plan for him is going forward.

-On the plus side, we had a Yermin sighting in this game as he singled in the 7th pinch hitting for Lucas Giolito. Baby steps for the Yerminator.

-The White Sox now lead all of baseball in errors, so they’ve got that going for them.

-Dylan Cease was not his sharpest today, but he was able to scatter the 7 hits and 1 walk he gave up over 6 innings so I suppose you could consider this a bounce back performance from the beatdown the Astros gave him over the weekend.

-LaRussa turned once again to Ryan Burr to help get Cease out of a jam in the 6th, which he did by getting Michael Perez to line out to Jake Lamb in left. He’s now thrown 8.2 innings without giving up a run, which is something few in the Sox bullpen can say. The underlying metrics aren’t great, but given the inconsistency around him, TLR may as well ride the hot hand.

-Codi Heuer can’t get anyone out right now, and shouldn’t be trusted with anything more than mop up duty at this point.

-Aaron Bummer and Liam Hendriks both looked deadly today, pitching 2.2 innings total without allowing a baserunner. Bummer came in for Heuer in the 7th when he gave up 3 straight hits and cleaned up the mess. More please.

-Yasmani added 2 more RBIs to his total with a 2-run double laced into left-center field in the top of the 5th. With the Sox offense scuffling right now, it’s the perfect time for him to heat up.

-TA looked a little more himself in this game, going 2-5 with an RBI and a run scored. Happy Birthday indeed.

Next up is a 4 game stint back at The Down Arrow vs. the Seattle Mariners. This brings another potential audition for a trade candidate as Hahn will get to watch Mitch Haniger all over the M’s outfield. While the M’s aren’t really in the playoff picture just yet, they’ve gone 8-2 in their last 10 games and are over .500 for the first time since the first week of the season. Their pitching outside of Yusei Kikuchi isn’t anything to write home about, but they can definitely hit the ball up and down the order. I’d be happy with 2 of 3, and that should be considered the bare minimum to pull outta this dive. 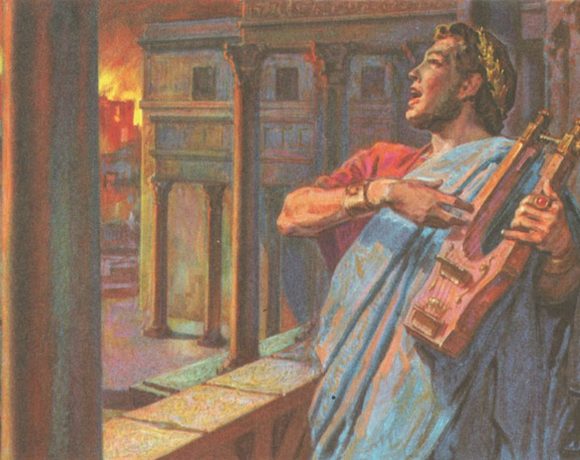 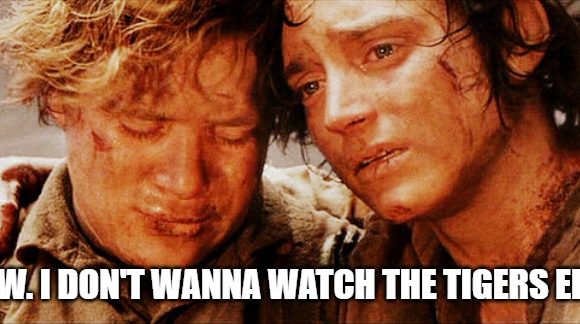 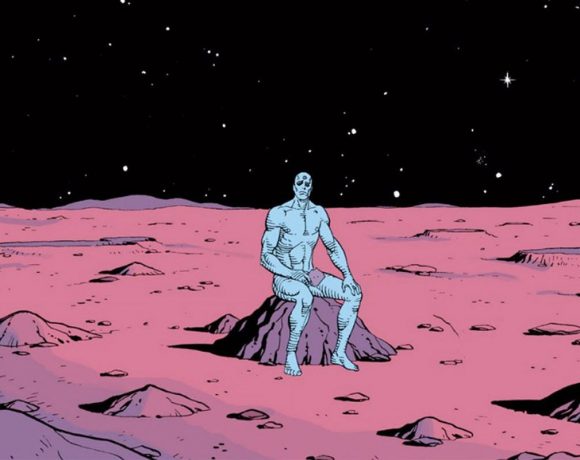