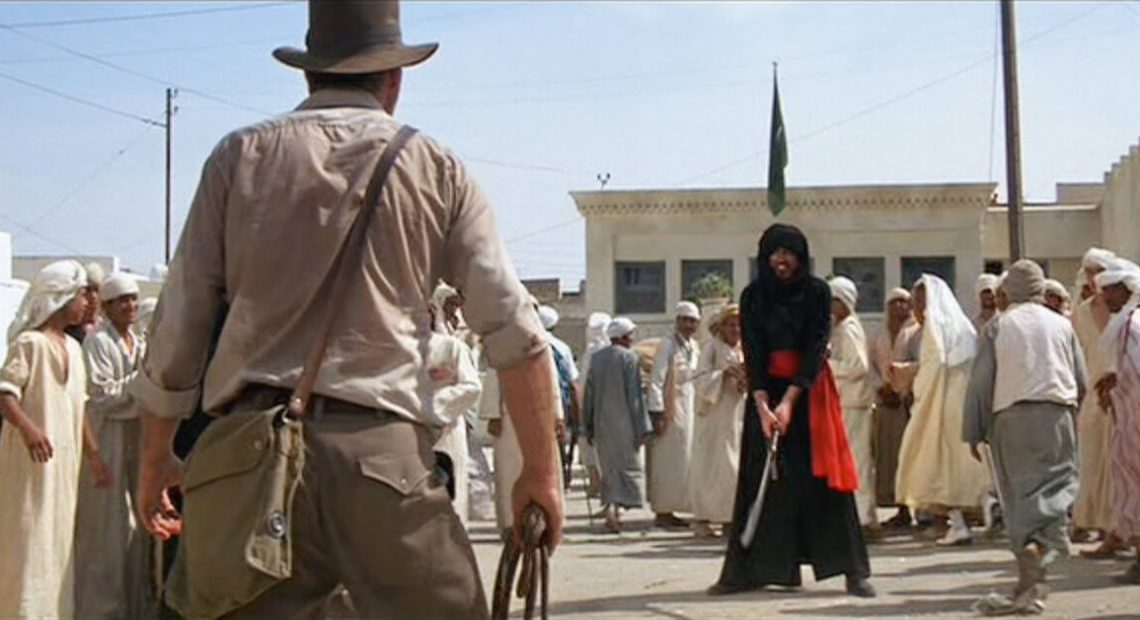 The reason I usually take some time before any recap of game or series is it’s best to do your best to see the depth of something. So while I was ranting and raving on Twitter, and being at the last two games certainly didn’t help increase any level-headedness, and this team has been an infuriating watch except for a three week stretch in April and May, at some point you can’t outrun what you’re missing. And this Cubs team is missing Anthony Rizzo and Javier Baez. That’s two perennial All-Stars on a team that was already offensively spotty.

Sure, it hurts more after you put up 55 runs in four games. But you don’t get to play the Pirates every day. Sometimes you run into Sonny Gray, which I think we all can accept to a point.

That doesn’t make one goddamn hit off Tyler Mahle acceptable or palatable or something you can just shrug off. Even though the Cubs have been pulling shit like this all season, you thought the momentum they had carried from before or the urgency of the situation would click them into some sort of alertness. But we keep saying that, and it doesn’t happen. Kris Bryant’s cortisone has worn off, and he looked awful at the plate tonight along with a dumb base-running decision. Jason Heyward has backed up all of September and is back to what he’s been his entire Cubs career. We could go on.

It’s just upsetting, no matter how hard you try and rationalize it, because the call before the season (as I keep repeating) from the front office was that the Cubs had to “lock in” on certain games to get the wins they didn’t get last year (even though they got 95). Getaway days, chances to sweep, chances to win or split a series. Well now they had to have this, and they came up with one hit on hardly the Reds top starter and another three against a pen that’s been leaky. They’re not locked in. They’re just middling.

And now they have to take three of four this weekend to even keep the division debate alive. Split and they’re down three with a week to go. It won’t be enough. And they’ll have to do it against a starting staff that’s perfectly built to expose the lack of Rizzo and Baez and also the shortcomings in their rotation (unless Hamels can rediscover health and Q his form from August). That doesn’t mean it isn’t possible It’s just going to be really hard. And this team hasn’t wanted anything to do with hard all season.

-The urge is to go off on the bullpen, but Joe Maddon is doing the best with what he’s got. He’s missing his closer, who hasn’t been all that good anyway. Steve Cishek was down. Brandon Kintzler is hurt. That’s the whole top of the pen. Sure, maybe bringing in Pedro Strop into a big situation was the height of optimism, but the bottom of the order is the kind of situation you do that in because your options are limited. You need Wick or Ryan, which is a statement, for the meat of the lineup. There’s just no other way to go.

-Doesn’t mean you need to walk Peraza twice in the late innings, helping to keep turning over the lineup.

-Somewhat fitting, if you’re a masochist, that Jose Iglesias got the winning hit. He was the shortstop available for a song to back up the middle infield when the Cubs opted for another season of Addison Russell and his recovery they were so invested in (which we’ve heard nothing about since the season started).

-You’re running out of time. Is it the worst idea to see if Happ can’t give you better ABs than Heyward right now? The outfield defense might kill you, but Happ’s ABs are at least more battling than Heyward’s and are you really confident that Heyward can find it with ten games to go?

I can’t escape the feeling that there are just too many obstacles in front of this team, either provided by the front office and ownership before a ball was thrown in anger, or the injuries now, for them to get through. You can’t miss two top-of-the-order hitters and the top of your already undercooked pen and think you’re just going to rip through the rest of the season. They couldn’t find a way past the Padres with Rizzo, for fuck’s sake. Feels like a split with the Cards that give them nothing is what’s coming, before the final insult in St. Louis that will have you tasting battery acid all winter.

I pray that I’m wrong.