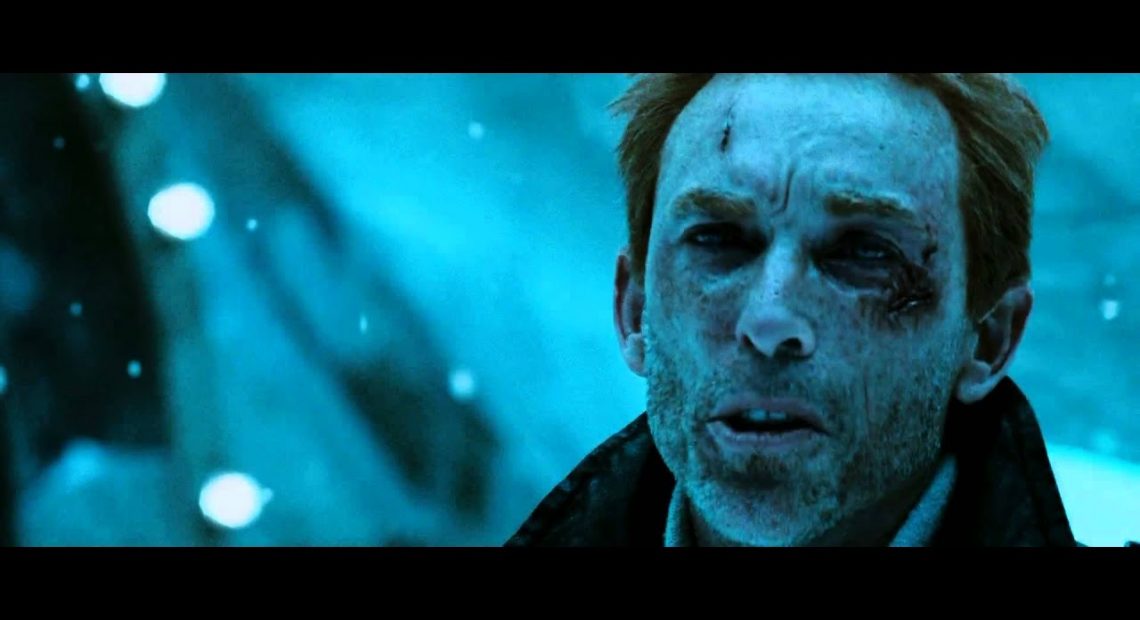 Two years ago, which seems like an eternity now, the Cubs came into St. Louis in the last week of the season. They put the NL Central to bed in front of their greatest enemy, and then the next night ended the Red Menace’s flickering wildcard hopes even though the game meant nothing to them. Fate can be cruel.

Having ended the Cubs playoff hopes, the Cardinals will likely celebrate taking the NL Central right in front of them and their fans deluded enough to enter the gates for this one. Perhaps an interested or even breathing Cubs team could knock the Cards down to a date with Max Scherzer on the road on Tuesday night, but that is not this Cubs team. It’s also incredibly beat up now, which won’t make for much of an excuse as they watch that celebration.

The Cubs will roll into this one with Anthony Rizzo, Kris Bryant, Kyle Hendricks, Yu Darvish shelved for the season to protect themselves from themselves. Cole Hamels is only getting a start to try and prove to prospective suitors in the winter he’s not in fact dead. The lineup is going to be utterly hilarious, and you can already hear the Brewers bitching about it from Denver. This is what the Cubs have become, and it does not feel good.

The Cards still have plenty at stake. They need to match whatever the Brewers do in Denver to avoid a 163 and/or wildcard, plain and simple. That’s motive enough you would think. So Dakota Hudson and Adam Wainwright are the first two out of the chute, with Jack Flaherty waiting for a 163, wildcard, or Game 1. It could be any of those. He could even go Sunday if the Cards need it. Considering the lineup the Cubs might put out that day, he could throw a perfect game in 80 pitches.

That’s where it stands. the ultimate humiliation for the Cubs. Who knew it could fall so far in just two seasons? We thought a sea-change had been engineered, and yet here we are forced to watch yet another installment of St. Louis getting one over the Cubs. Perhaps it’s an image that will serve to light a fire under next year’s team, but they’ll need more than that. What is pretty clear is that this is Joe Maddon‘s last series as a Cub manager. Though every fan has been back and forth on what Maddon is and what maybe he should have been, what he definitely was is the most successful manager in the team’s history. It hardly seems like it was only five years ago that his hiring signaled something new about the Cubs, the combination of hope and expectation. If this is how it ends, no matter how you feel, you can’t deny it’s bene a ride.

That article can be written another time, though. And it will.

On a sentimental level, it’s perhaps the last time we’ll see Nicholas Castellanos in a Cubs uniform. There are others who could be doing so for the last time as well. That’s a worry for another time. This is just about getting through it, or pretending it isn’t happening as I’m sure a lot of you will understandably opt for. Some pains are too great to endure first hand. Just knowing it’s happening is enough.