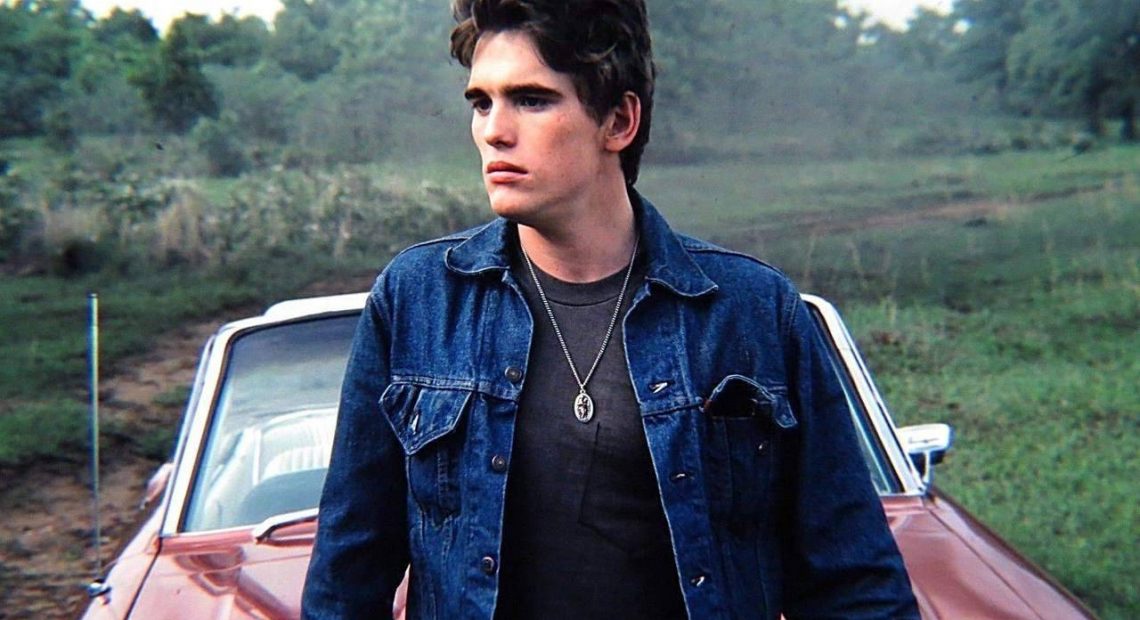 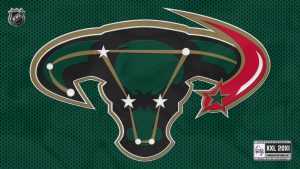 It’s going to be a common refrain for the next 3 weeks, but once again the Hawks are faced with a series against a direct competitor in the division with an 8 point swing potentially on the table against the Dallas Stars, who still have three games in hand against the West Side Hockey Club.

The Stars come into tonight having played 36 games and have taken 36 points, so they trail the Hawks by 3 in the standings, but have an identical points-percentage (at .500) and already have just as many regulation wins with 11. Over the weekend the Stars split with the Hurricanes in Carolina, though it certainly was not due to any fault of Jake Oettinger, who was pressed into service with Anton Khudobin unavailable due to Covid protocols. Oettinger only allowed 3 goals over the two games to a potent and balanced Hurricanes group, and has generally been excellent getting what’s amounted to even time with Khudobin given his various issues so far this year. Oettinger has a .935 5v5 to Khudobin’s .925, and stacks up favorably overall with a .918 to a .907. There has not been word from the Stars’ skate yet as of press time, but the assumption would be that the two would split the two games now that Khudobin is once again available.

Weirder still was that Stars coach and current King of NHL Hairpieces Rick Bowness left the bench in the middle of the Stars last game due to what GM Jim Nill is assuming is a “false positive” daily test, as Nill stated that the entire traveling party for the Stars has been vaccinated, which is certainly an upset given that there is at least one locker room just within this division that is almost entirely Q-pilled, but having been ravaged by the virus to start the season might drive home the realities of things as well. This of course begs multiple questions about the NHL’s game day testing protocols, namely why is a vaccinated man being tested, and why is anyone being allowed anywhere before the results are in hand? But this is the NHL here, to ask their rationale for literally anything has always been and will always be a fool’s errand.

On top of all of this, the Stars are still besieged by a variety of injuries even on top of Tyler Seguin and Ben Bishop still being out and a couple weeks away. Alex Radulov and Joel Kiviranta have been out for a while, Roope Hintz is playing hurt and in and out of the lineup, and Jason Dickinson was knocked out of Saturday’s game and unable to make the bell on Sunday, and that’s just at forward. With that being said, it’s truly difficult to know what the lineup might look like going forward, but it looks like Hintz should be able to go again, and he saw significant time with Pavelski and Jason Robertson on Sunday. Justin Dowling was taking key minutes at center between Jamie Benn and Denis Gurianov, and Blake Comeau and Andrew Cogliano played with Rhett Gardiner. Given this meat grinder stretch of schedule and the way the injuries are piling up, that some of these names look made up should not come as a surprise, but the Stars are making a fist of it.

Things are in slightly better shape on the blue line, with the top for of John Klingberg and Esa Lindell in front of Miro Heiskanen and Jamie Oleksiak have stayed consistently paired with one another, and take the bulk of minutes. Prior to getting shut out on Sunday, Heiskanen in particular had a nice little heater with 4 points in the three games previous. And on the third pairing, even with all the injuries elsewhere, somehow both Andrej Sekera and Mark Psysyk are healthy at the same time, which gives the Stars a fair amount of mobility from a bum slaying pairing.

As for the Men of Four Feathers, and speaking of bums, Vinnie Hinostroza will make his triumphant return to the Hawks lineup after a Cannonball Run esque drive from Florida to Chicago to avoid an extended quarantine. That’s probably a little unfair to Vincenzo here, as he’s not a bad player, just a limited one, and honestly he has more of the pure speed that the bottom six on this team is going to need- or at least he did when he was last here. The problem is the complete and utter lack of imagination in the Hawks’ pro scouting department besides “Hey he was alright here a while ago, let’s get him back”. It has never worked out, and it’s extremely doubtful this is the exception to what’s been that hard and fast rule. And the fact that the Hawks’ european scouting has done an exceptional job over the past decade makes this even more baffling, that one side of the operation can find so many diamonds in the proverbial rough while the other side can’t find its own ass with both hands.

Pertaining to the on ice product, the Stars do what they do, which is supress shots as best they can, and are third best in the league allowing only 49.08 attempts per 60 minutes of 5v5. Conversely, the Hawks only take about that many based on the same criteria, which is sixth worst, and regardless of who is in net, the Stars generally have enough to make it stand up. And considering that the Hawks only really get scoring from like two and a half guys, that volume of shots probably won’t be enough to sufficiently crack the dam. Dallas’ PK is only lukewarm however at 77% (22nd in the league), so once again the only recipe the Hawks are going to have is to power play and goalie their way through this series. Putting the stars more than 6 points back is going to be necessary even with the games in hand, because it’s unlikely the Hawks are going to have the regulation win tiebreaker on anyone. But this is now three years of the same movie when it comes to these types of games, and expecting a different outcome probably isn’t wise. Let’s go Hawks.