Plans/Changes For The New Season: This Is Actually Some Big Stuff 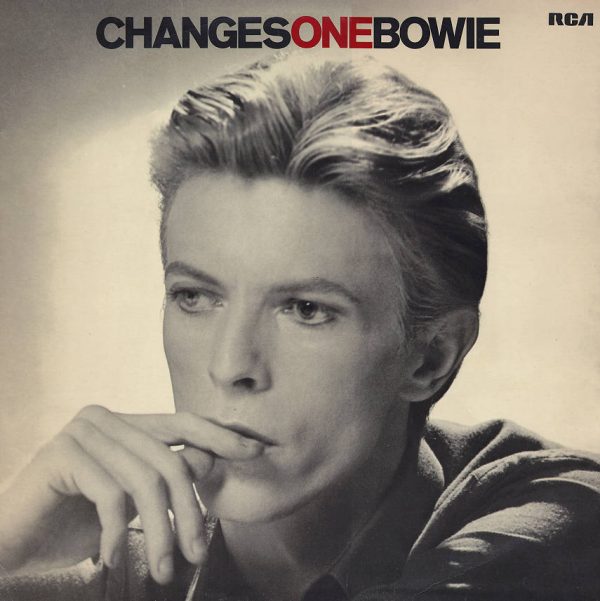 Hey all. You may have noticed we have been dark for a little bit lately. That’s how it usually goes. The last two weeks of August are dead time anyway, and we kind of use it to recharge for what’s ahead. Friday we’ll have our award-winning, world-famous Bears roundtable, which we know you’re just dying for.

But after that, it’ll be time to kick the pig for the new season, and boy do we have plans for that.

Come Tuesday, you’ll notice some changes. I.e. we’re going to have some new staff around here. We’ve hired three new writers in Adam Hess, Rose Rankin, and John Pullega. We’re really excited about having new voices on this site, and we think they’re really going to add a whole new element. They’ll be mostly covering the Hawks preview during training camp while the Old Guard does an NHL-wide preview through September. We hope you welcome them with open arms… or an open beer. I’d also like to thank the overwhelming amount of people who applied to join. It was a really tough decision, and I want everyone to know I’m keeping everyone’s stuff on file just in case we have to shoot one of the newbies (it’s happened before. Why do you think you don’t see Killion around here anymore?) and also to let you know we always welcome contributions from the outside whenever, so feel free to keep sending stuff in.

Ah, but I’m not done. When the season hits, that’s when the big changes are going to ring in. We’re going to redo the site a bit, because the goal is going to be, essentially, reproducing our gameday program on the website for all 82 games. Not just home games. And not PDFs, either. We’re going to get as much of the content as you used to buy online or from our freezing vendors outside the UC right here. So Spotlights, Q&As, Douchebag Du Jours, the statistical breakdowns, lineup cards, the whole thing. All 82.

The site will look different, as we’ll be stripping out the ads for more content space. And that will be fluid, as we do some trial and error during the beginning of the season to see what works and what doesn’t.

“But Sam,” you’re saying, “it can’t be this simple.” Well, no, it isn’t. Y’see, we’re going to try a new model along with all of this. Yes… the blog come November 1st or thereabouts is going behind a paywall. I know, you’re probably making some noise right now and I get it. However, a couple things. Please reserve judgement on it until you see what we have in store in October. Everything will be free in October as we showcase our wares, as it were. Second, we’re hardly going to ask for the moon here, just enough to pay the bar tab (as as mentioned earlier, since we shot Killion that’s not as exorbitant as it used to be).

Buy the ticket. Take the ride. We’re really going to ball out on this, and we really think  you’re going to enjoy it.