For the third time in seventeen days and the second in a week, the Hawks and Sharks will square off, once again on suspect United Center ice. In this abbreviated season, this will close out the season series with the Teal in relatively brief fashion. And ordinarily one would think that it still isn’t ending nearly soon enough for the Sharks given how the first two games have gone. But tonight they have an opportunity to be the proverbial turd in the punchbowl while still clawing their way back into contention for a division once again no one but Anaheim seems particularly interested in winning.

Since Passenger 19 and his merry band of mischief makers left Chicago a week ago, they’ve only had one game, a win Tuesday evening in St. Louis, finally snapping their 7 game winless streak. And though the result was different, the means were similar to those during the 0-4-3 stretch. The Sharks once again mustered only two goals on rookie Jake Allen, making him face 25 shots. And though the Blues are designed to limit opportunities, that’s still a paltry number when facing someone as green as Allen. And at the other end of things, Antii Niemi resumed what has been by and large a stellar campaign for him, allowing a single goal to the Blues. As a matter of fact, in his 10 starts not facing the Hawks, Niemi has only no more than three goals in any start, which has only happened twice.

As for our Men of Four Feathers, it appears that by all outward accounts that they dodged a tremendous bullet Tuesday night, as Jannik Hansen’s elbow to the back of the head of delicate flower Marian Hossa did not cause a concussion. Hossa will jump right back into his spot alongside linemates Brandon Saad and Jonathan Toews tonight, even if it feels a bit rushed. The Hawks haven’t had the greatest track record in the recent past in dealing with concussions (see Kruger, Marcus), so the hope becomes that Hossa doesn’t sustain any further damage while already in a delicate state.

Elsewhere in the forward corps, the charming and ebullient Dan Carcillo will rejoin the lineup after missing a month with some manner of knee/ankle thing. Mercifully, Carcillo will be plying his trade on the fourth line with Kruger and Michael Frolik, but the fear here is that one bad shift from Saad gets Car Bomb a quick promotion. Also, given Carcillo’s inflated sense of importance, there’s the very real possibility that he puts the Hawks on a penalty kill early with his exuberance, particularly against a team who has somehow “wronged” the Hawks in their past two matchups. Either way it’s still better than having Brandon Bollig out there, but not by much.

On the blue line, Brent Seabrook’s bag appears to be healed enough to give it a go tonight, so that brings the count up to four pairs returning to normal on the back end. It hasn’t been specified whether it will be Rozsival or Brookbank with Leddy to this point, but neither has noticeably limited Leddy in doing what he’s supposed to do, which is push the play. Corey Crawford practiced and is cleared to play, but Ray Emery once again will get the start tonight in the cage.

With a little bit of history on the line tonight for the Hawks, expect the Sharks to come out hard to start to silence the crowd early. Even if the Sharks aren’t running around trying to halt the Hawks’ streak and avenge two recent clownings, there should be room wide on their defensemen. This will be contingent on the Hawks absorbing some cannonball like forecheckers and making patient breakout passes. And again, in spite of their recent offensive struggles, the Sharks do have the skill (however latent) in guys like Thornton, Marleau, Pavelski, and Couture to get Emery moving and exploit his lateral stiffness. So sticks in passing lanes and rebound control are paramount. Tonight starts a busy four day stretch on West Madison. Get it started right. Let’s go Hawks.

The Question No One Wants to Ask: Should They Trade Patrick Kane? 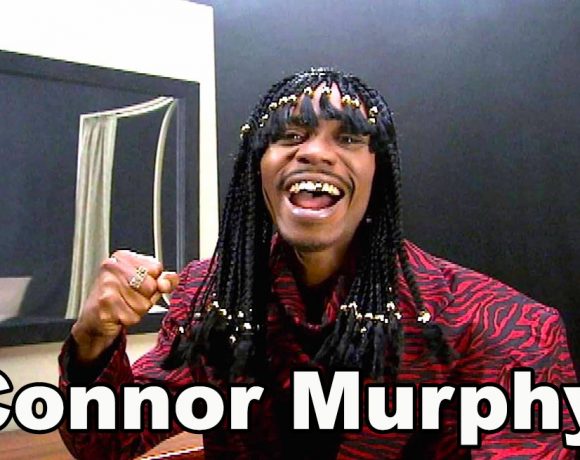 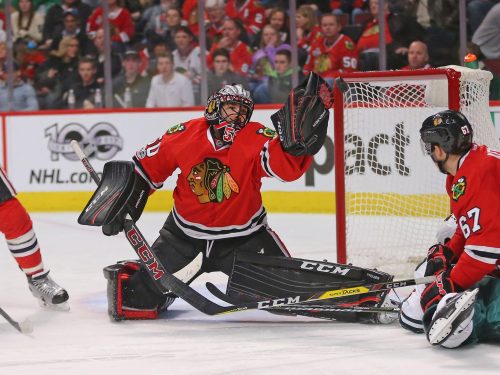