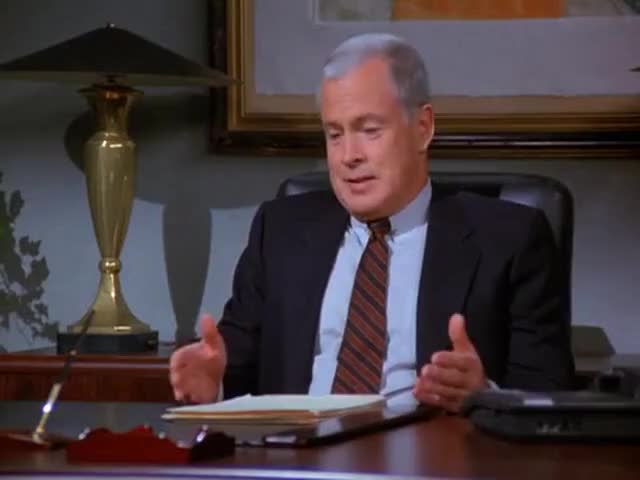 The past season and a half for Hawks fans have been, if not a nightmare, then certainly close enough to study a nightmare’s habits and form. I’m sure every one has their own moment where things have felt like bottom. For me it was last night, because the Hawks actually hit bottom. They are 31st in the league. They just got pumped by one team that’s rebuilding in Newark, and then pretty easily held at arm’s length by another on Broadway. They have the worst goal-difference in the league. It certainly has been a long time since the Hawks were propping up the entire league and deservedly so. And yes, those of you thinking that in the long run this may be a good thing, you may be right. If they could carry this out, land in the top two in the draft, and pry Jack Hughes or Kaapo Kakko that would be a step forward. If you find relief or salvation in that, I won’t stop you.

You wouldn’t think I could still find any anger after all this, but I can find it anytime, anywhere. So here’s what’s floating around my head.

The Hawks did fire a coach, but if I’m taking the Hawks at their word, then how can anyone above Coach Cool Youth Pastor keep their job? They told you this team was supposed to be competitive, and they’re last in the league. There’s no way that any front office that thought this roster could make a run at a playoff spot can be deemed to be competent enough to have any influence on a future NHL team. I kind of have to believe they said different things behind closed doors than they did in front of the press, because it’s the only way to sleep through the night. If this was the belief both privately and publicly, then everyone goes.

I know what they’ll do. You know what they’ll do. They’ll hide behind the fig leaf of Corey Crawford being hurt again, and wonky when he was healthy. But don’t buy it. Let’s play it out. Let’s say that Crawford was going .925 (which would be Vezina-worthy in this year’s environment) in his starts and the starts that had to go to Delia (because Delia wouldn’t be here if Crow were healthy). That would be 15 less goals the Hawks gave up. It’s elementary and coarse, but with no other goals scored that’s still a -23 GD. Sure, score effects probably change things but how much better would that GD really be? How much higher in the standings would they be? Five points? I guess that’s touching distance to a playoff spot. Would that be just because the sludge that the Central turned into behind Nashville and Winnipeg? And five points is an awfully ambitious estimate. It’s probably closer to three and you’re still nowhere.

-We’ve been over this and over this, but this was a GM who basically has said and wants you to think he sabotaged the blue line simply to stick it to a coach he wanted to fire over the summer anyway. He put Brandon Manning and Jan Rutta on this team because “they were Q-type players”, or so he thought, and the fact that they sucked was Q’s fault, according to Stan. This team probably isn’t much better if Dahlstrom starts the year here, though maybe a little if Murphy was healthy all season. Where else would anyone get away with this? In a league getting faster and faster all the time, Stan Bowman inserted two road cones on defense simply to put a middle finger up to his coach. That’s not just fireable, that’s catapult-able. That’s a broken organization that’s too arrogant to realize it. And that arrogance is built off success they were almost entirely, indirectly involved in. Again, they draw their esteem from being born on third.

-I want to believe in Jeremy Colliton, and I do honestly think he should be given a run with a real roster next season. I would like the Hawks, or any team really, getting rewarded for going outside the box. That’s assuming the veterans haven’t already given up on him, because they’re all going to be here next year and you’d need a buy-in from them otherwise the young players aren’t going to either. But there’s no evidence that anything has improved. The only thing different is that he’s not lashing Connor Murphy with birchwood between periods for who he isn’t like Q was last year.

Yes, this team isn’t built to play the system he apparently wants. To pull off this man-system in the defensive zone, you have to be oozing speed to pressure any puck carrier all the time. There can’t be any time to breathe. The Hawks aren’t that, and are far from that. So…why wouldn’t you tailor a system to the team you have, not the one you wish to have?

Every metric has gotten worse under Colliton. Their only salvation has been a power play that has clicked (which he does credit for) and Collin Delia (which he doesn’t). The penalty kill still sucks out loud. They still take three or four passes to get out of the zone when it should be one or two or even none. Duncan Keith rarely cares. He can yell at Erik Gustafsson all he wants but that’s not getting any better defensively. Henri Jokiharju has yet to flash. Do we want this guy at the controls when Adam Boqvist is here?

-Speaking of Jokiharju, let me be clear: I don’t think he’s a bust or anything close. But the more I watch him, the more he seems a high floor guy than a high ceiling one. He’s not that fast. He’s been buried with partners and assignments that don’t let him show off what he can do on the offensive side of the ice, but we haven’t seen any of it anywhere. And he can’t be what the Hawks need him to be if he’s not that quick. He’s smooth, but that’s not the same thing. Boqvist and Mitchell are both right-handed as well, so how’s that going to shake out?

If Colliton is taking orders from above, then “above” has to find a way to give Jokiharju a steady partner so we can see what we have here. There’s only one, and that’s Murphy. Flip him to the left side, which he did plenty last year, and let’s see what HarJu can do with some shackles off. Otherwise, what are we doing?

Ok, I got it all out. We’ll come back to this next week.