It should not have had to be that difficult, but at this juncture of the season, any way the points come in regulation is quite alright. And with a nice little bonus of both the Wild and Blues losing in regulation, what looked to be quickly spiraling out of control suddenly turned into a fairly positive night. Mostly. 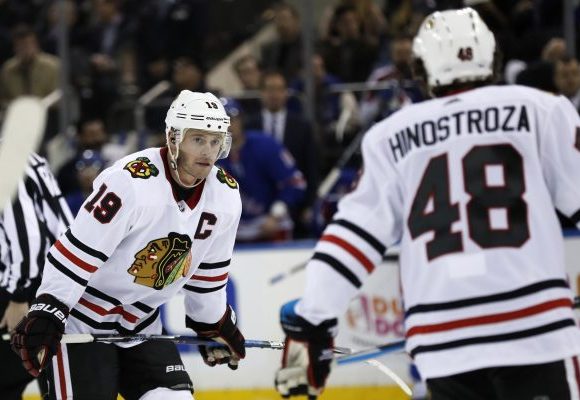