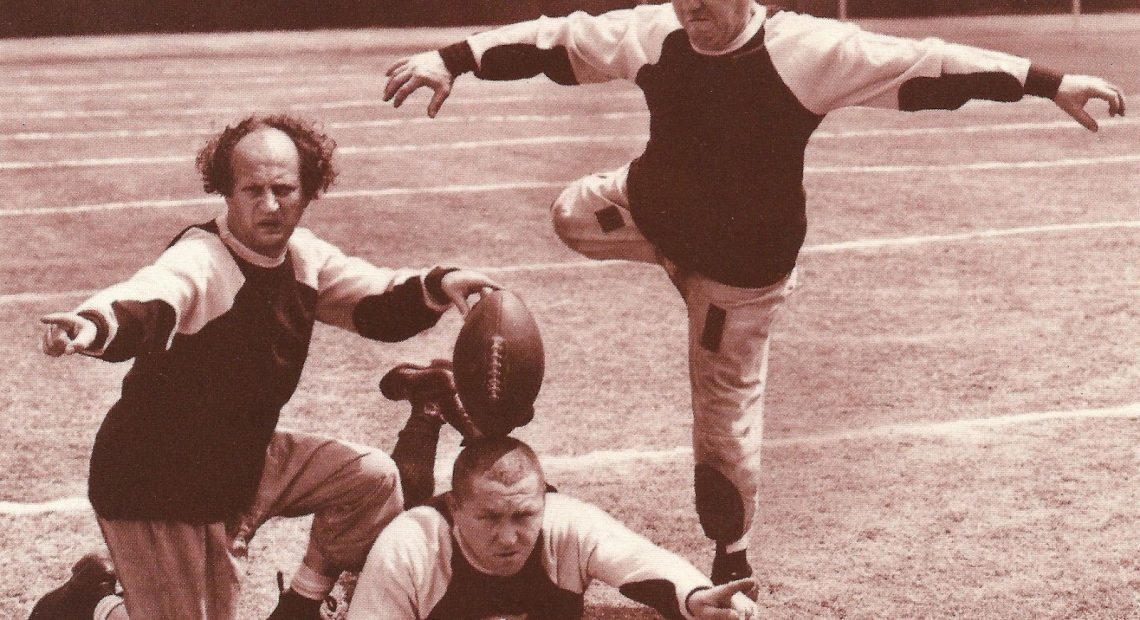 Possible upgrades to the Bears’ o-line?

PHT brings the blah-blah-blah from the from The Usual Suspects: Daly Fehr

Perhaps the negotiations will be calmed by A Few Good Men: SN

To me the NHL saying they haven’t received a full proposal sounds like a Cop Out: ESPN

I can’t imagine losing the Columbus ASG is much of a Deterrence: PD

Emery has a new mask, I just hope we get to see it in action before Our Time is Up: CSN

Former Hawk Spacek says his career has reached the End of Days: PHT

Pirri is Coming of Age: Blackhawks

You probably can’t bet on this in a Casino: Twitter

Ken Campbell argues that it may be time to start with a Clean Slate: THN

Spector tells the NHL its time to do That Thing You Do: Sporting News