We haven’t opened a thread in a while. Though to be fair there hasn’t been a lot for you to open a discussion on.

But tonight, it feels like there’s some stuff. First, you have what is shaping up to be a pretty awful football game. Two backup QBs against two very stout defenses, all with John Gruden yelling at you as he slobbers over himself about every player while he’s quite possibly stark naked in the booth. The absurdity of it is delicious.

Second, you have the resumption of “meetings” in New York between The Children and The Thumb Dicks. If common sense could crack the door and get on either negotiating committee, there might have been a chance for progress. Because the margin of victory either can achieve now is really quite miniscule from where they are now, and the answers are pretty much staring them in the face.

But are you counting on that? Yeah, me neither. All their dastardly tricks and antics have pretty much fallen flat, at least on the owners side. But that probably won’t stop them from trying and forcing themselves to the brink of the abyss. If they haven’t run right over that like an escalator to nowhere.

Discuss all the goings-on right here. 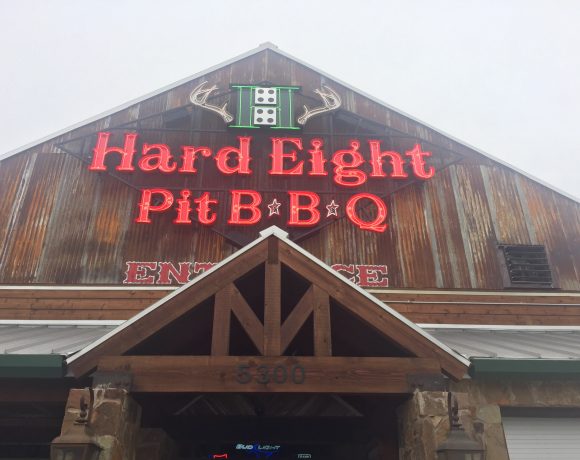