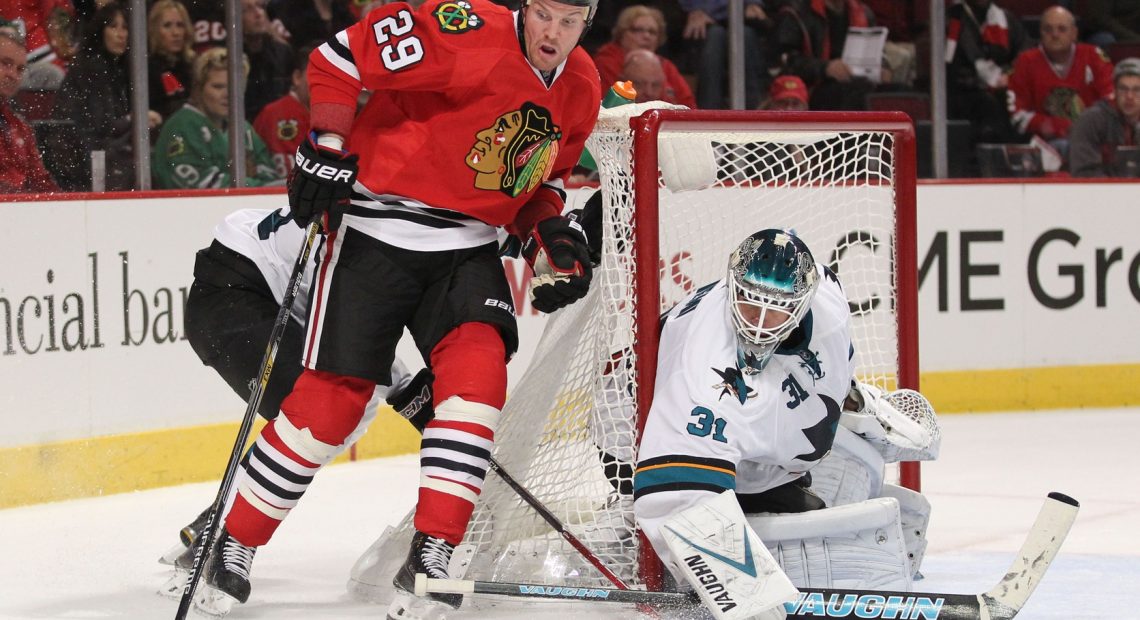 In spite of the Hawks jumping out in front of the Sharks with three goals from defensemen in rapid succession, there ended up being some tense moments from the second period on through the middle stages of the third.

While this latest iteration of Joel Quenneville’s lines “worked” inasmuch as the Hawks won, there still are mismatched parts up and down the lineup and these games end up looking far less than smooth while still piling up shots and chances. That the Hawks are still putting up the sheer quantity of shots and quality of chances (soft chances be damned) speaks to the talent that is present on the roster. Fortunately the Sharks are also kind of a mess, particularly on the blue line, and the Hawks were able to exploit that along with a very average Antti Niemi tonight, piercing them for 4 goals at evens and an empty netter. Take the two points and be thankful.