Legs Feed The Wolf – An X and O Breakdown 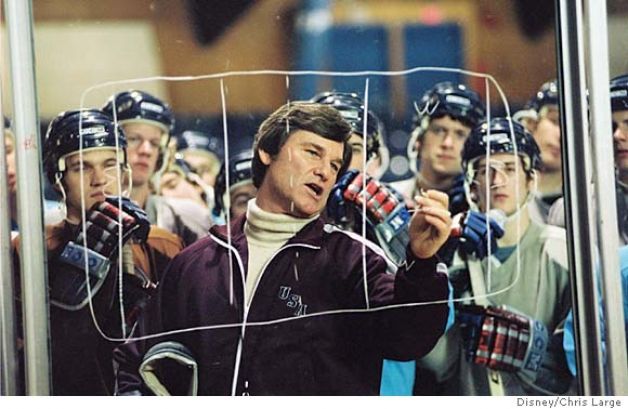 In our nonstop effort to try to cover every angle of the Men of Four Feathers, this is a new weekly feature we’re going to try out. The hope is to shed a little light on what it is the Hawks are doing from a technical standpoint, and I will try to incorporate more visual aides should this feature stay. As always, any feedback is welcome.

What To Look For