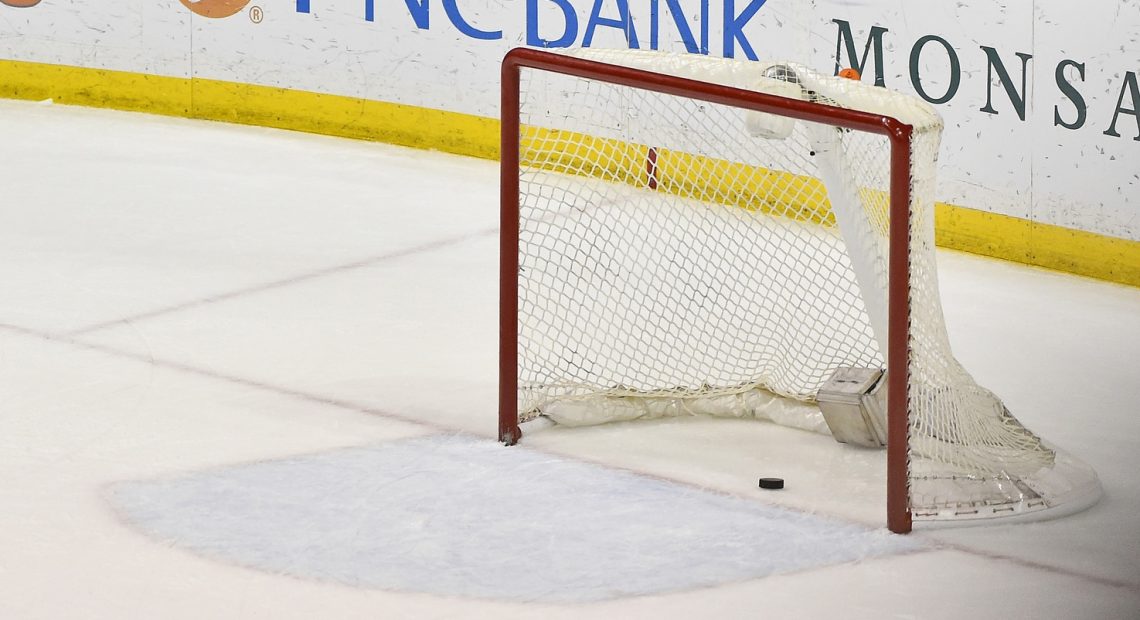 It wasn’t the prettiest of road trips but somehow the Hawks head back to Chicago with 8 points and a 4-3-0 record for their last extended road trip of the season. This victory couldn’t have come at a better time for the Hawks. They’re pulling away from the Jets and closing the gap on the Blues/Preds. Now the Hawks will get 8 in a row at the UC against a few softball opponents and a few that should provide a good gauge on just where the Hawks are in the league.

Today’s game may have been one of the more exciting we’ve seen so far this season. The Hawks got off to a quick start with Ian Cole giving Marcus Kruger all the time and space in the world to fire off a nice wrister to beat Brian Elliott. They wouldn’t be able to hold the lead in the second when Oduya jumped up into the play with some nifty skating. Unfortunately, none of the forwards shifted back to cover for him (Looking at you, Hoss) which left Michael Rosival alone with Vladimir Tarasenko. Even if you didn’t watch it, you could probably guess how that was going to end. Tarasenko with some nifty moves and the puck behind Crow…

Thankfully, the third period was all about Hossa again but thankfully in a positive light. We’ve been waiting to see Hossa break out for a while now. The winger only had 2 points in his last 8 games and we’ve seen his shooting percentage dip far far below his career average. Just when you’re ready to start writing about how Hossa’s age and miles might be catching up to him, he gets that beautiful snipe in the third and seals the deal with the empty netter. With the two goals today, Hossa’s shooting percentage moves up to 7.7% which still puts him far below his average of 12.5. If there’s a market correction coming, it ought to scare the hell out of the rest of the league.