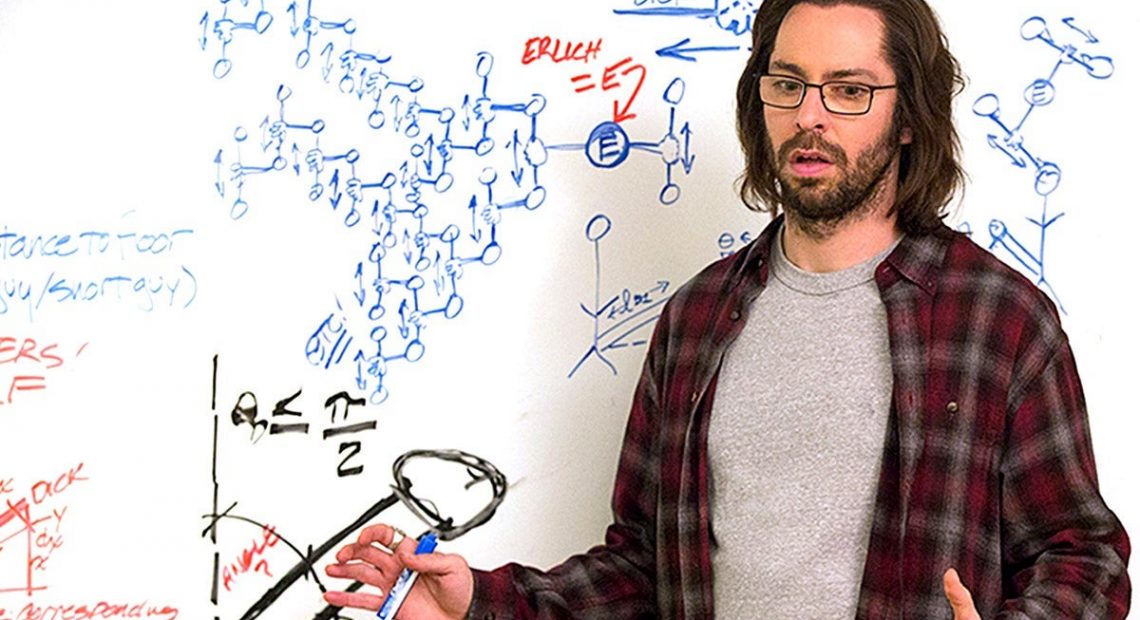 A successful, if unspectacular stretch of games for the Hawks this Valentines’ week as they were able to bookend two wins in Canada with an absolute turd of an effort down in The Lou for the middle frame. During all of this actual hockey being played (how many people were actually playing attention with the Olympics going on and the Bulls being awesome is anyone’s guess), news leaked out that the Hawks were looking to get an insane return from teams inquiring about the services and availability of one Brandon Hagel. The return in question (according to Frank Seravalli in the Daily Faceoff Rundown podcast) is apparently a first round pick and a top prospect, which to me is absolutely mind boggling.

Look, don’t get me wrong. Brandon Hagel is a very solid young player on a Very Not Good team. Were he to be traded to Colorado or Vegas at the deadline he would be a very solid 3rd or 4th line player. Teams don’t trade first round picks and/or top prospects to fill out their 3rd line, no matter how young and cap friendly he may be. At 23 years old (24 when next season rolls around), is he the kind of player you build around for the future? His 27 points in 46 games is a nice addition, but if the Hawks are turning down 2nd and 3rd round picks for a guy they essentially picked up off waivers when the cupboard is completely bare is asinine to me. Not having a permanent GM at the trade deadline is also extremely asinine, but the Hawks aren’t one to be told what is dumb and what isn’t.

Anyways, TO THE RECAP:

Guess signing Evander Kane wasn’t the kick in the pants the Oilers thought it would be, eh?

The Hawks jumped right into the Oil’s shit from the get go, with Patrick Kane firing a nifty cross ice feed to DeBrincat, who ripped it right past Professional Crybaby Mike Smith giving the Hawks their first of two power play goals on the night. It was all set up by the hard work of Sam Lafferty, who drew the tripping penalty after outworking Nugent-Hopkins. A minute later the aforementioned Brandon Hagel doubled up the Hawks lead when DeBrincat saucered a cross ice pass of his own during a 3 on 2 rush.

The 2nd period was all about Marc-Andre Fleury, as the Oil emptied everything in the chamber at him. Edmonton dropped 20 shots on MAF in the 2nd, with only Leon “Why So Pissy” Draisaitl’s power play tally sneaking past him. As expected, the Hawks got absolutely annihilated in CORSI in the second period to the tune of 75% to 25%. They supposedly had 6 shots in the period but I can’t honestly remember any of them. Predictably, Edmonton folded like a cheap tent after Strome put one past Smith in the first minute of the 3rd, with Fleury in no serious danger the rest of the way. Shit, even Kirby Dach scored a goal, which tells you everything you need to know about the state of hockey in Edmonton right now. Good win.

This game fucking sucked. The team clearly didn’t give a shit from word go, and they got smoked in every facet of the game up and down the ice. Even Marc-Andre Fleury had the “Not Interested” sign hanging from his helmet. The Blues exposed the Hawks every weakness as a team, and capitalized on every mistake. When the Hawks needed a push in the 3rd to try and get back in the game, the Blues dominated CORSI 82%-18%. It pains me to say it, but they’re just better than the Hawks at everything, and it’s gonna be that way for a long while.

They can’t all be edge of your seat thrillers. Sometimes during an 82 game marathon, there are just going to be games that are flat out boring. Through the first half of this one, that’s exactly what happened. Just ask Ben Pope:

This is the quietest I can ever remember seeing Blackhawks Twitter during a game. But I have nothing to say, either.

Really, nothing of note happened until Patrick Kane used a screen by Kirby Dach to rifle one 5 hole on Connor HellBuick. After that brief moment of excitement, things went quiet again until Mark Scheifele tapped in a puck that hit approximately 32 people on the way to the cage off the stick of Nate Schmidt six minutes into the final period. Then Alex DeBrincat decided he’d had enough of this bullshit and gave the Hawks a lead they wouldn’t give up with this absolutely disgusting snipe:

Stan Bowman did a lot of dumbass shit while he was here, but drafting Top Cat was definitely not one of those things. Anyways, shortly thereafter, Fleury helped himself out by shooting an outlet pass to Kane who tapped it up to Hagel for the ENG, thus bringing the game to a close. You really can’t complain about the win, but this game was exactly what you’d expect with two bottom of the table teams dry humping their way through 60 minutes of hockey. The Jets won the possession battle 54-46%, but they don’t have DeBrincat or Marc-Andre Fleury, so fuck em. Moving on. 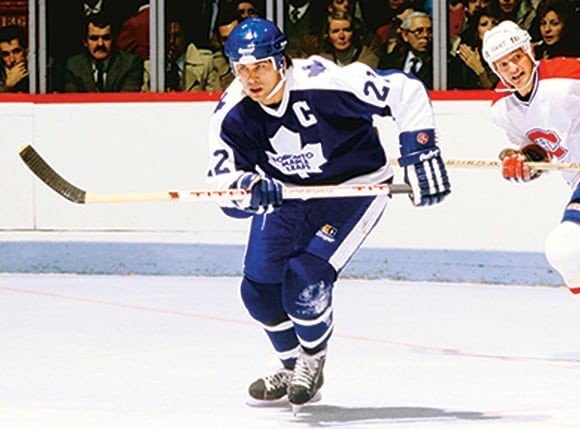