It Doesn’t Get Much Sicker Than This 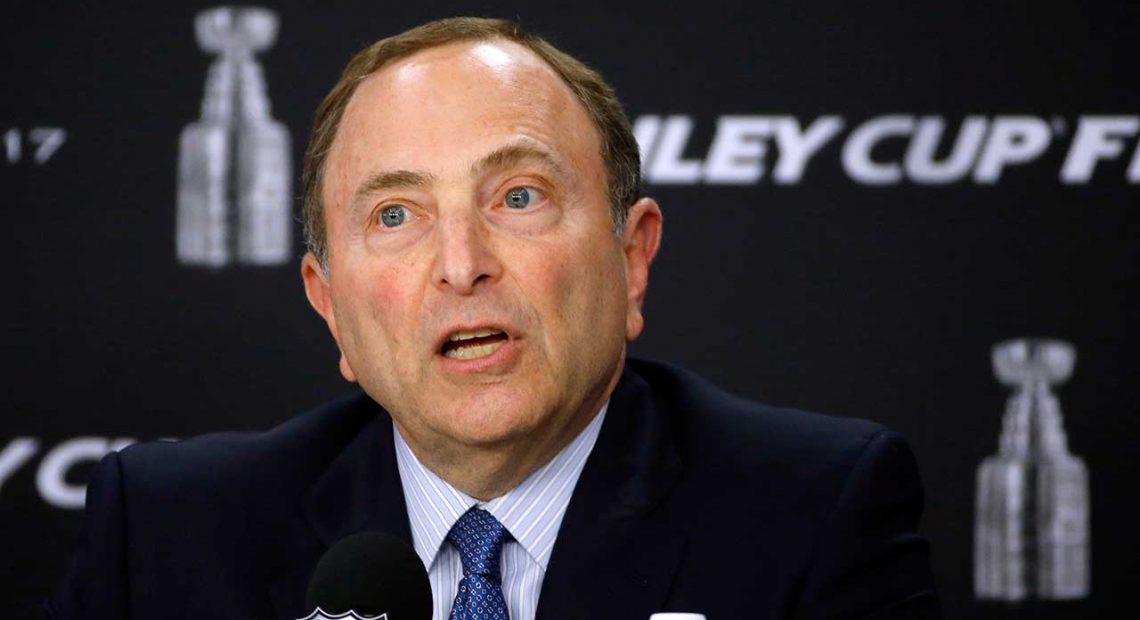 The Stanley Cup Final started tonight, but instead of watching it I turned my viewing attention toward the Cubs, as I’m known to do during the summer. I was excited to watch the culmination of the NHL season just a few short days ago, but in light of the articles and events that have come out over the past 48-72 hours, I just found it too sickening to watch.

What’s come out about the Blackhawks recently feels like it couldn’t get any worse, even though the investigation hasn’t even really started yet and it very likely will get worse later on. The handling from top to bottom of this situation could not have been more terrible — no surprise there. But sex offenders and those who commit sexual assault have no place in society, and it’s time people start acting that way.

Gary Bettman was certainly not happy to be answering any questions in his presser earlier today about the investigation, and it didn’t even feel like he adequately prepared, what with his mindless responses about waiting for THE FACTS to come out. What’s waiting a little longer when it’s already been eleven years? Not to mention that it already seems like a lot of what’s coming out has already been corroborated by other players or staff members on that team, including but not limited to Brent Sopel’s tweet, Nick Boynton talking to The Athletic, and Car Bomb announcing he heard about it while playing for the Flyers at the time.

Who specifically is going to get implicated in this? Will there be criminal charges? People will quite certainly lose their jobs, you’d think. If the front office meeting to discuss the allegations and deciding not to go to the police are true, then these people have no place on the Hawks, in the NHL, or in sports, and for everyone’s sake I hope the situation is treated that way and punishments come due.

It’s difficult to read about this as that year and that team were so important to all of us. To have it tarnished in the way it’s being tarnished is horrible for everyone. That season showed a very young me how fun hockey could be to watch, to the point where I came back to watch every year after that and have no plans of stopping. I’m sure there are similar stories out there for all of you.

It’s okay to feel hurt and mad about what happened — how players, and eventually underage children, weren’t protected. It’s okay to mourn, in a way, the team you thought you knew as everyone comes to grips with hockey’s most horrifying reality. At the very least, take solace in the fact that there are journalists like Mark Lazerus, Katie Strang and others who continue to ask the difficult questions nobody in power wants to answer, and that there are fans around the league who are just as angry as you are. Stay angry, stay alert, and stay vigilant about wanting those answers; hopefully this lawsuit can help make the hockey world a better, safer place.