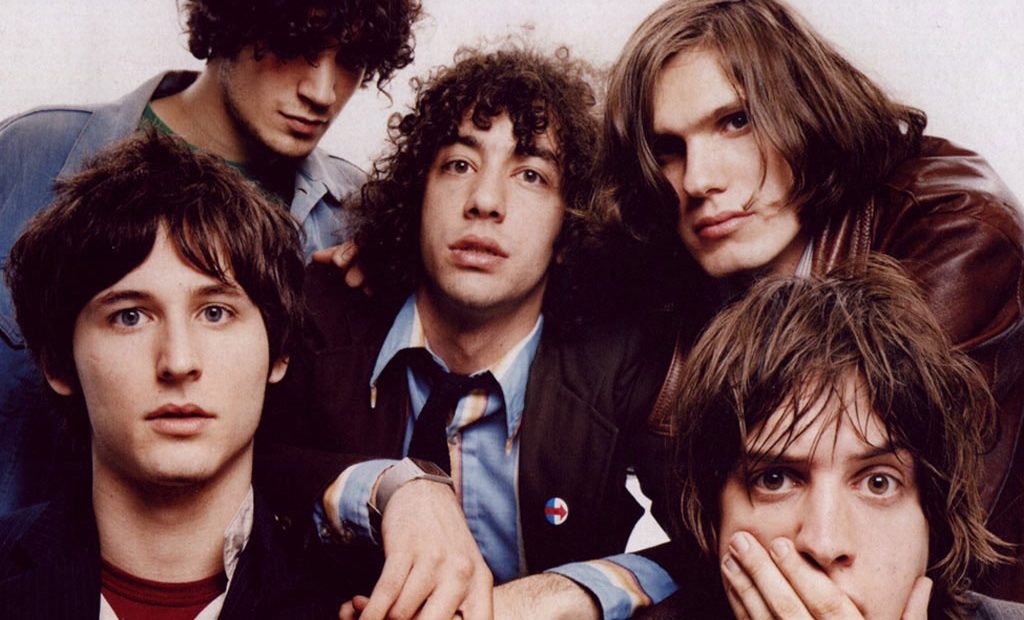 And with that, the preseason is finally over, with the Hawks closing the festivities out with an unconvincing 1–0 victory against a collection of strokes and scabs that probably won’t find themselves near the ice in the near future. To the bullets.

-Let’s get it out of the way early: Brent Seabrook looked like a soiled diaper that had been left out in the sun. When he wasn’t getting blown past by AHLers, he was futzing around with janky passes in his own zone. Throughout the game, Crawford got a better look at his face than his ass, which is neigh on impossible to do these days. Yet here we are. He ended the game with a 27.91 CF%, which was positively immaculate compared to his 1st period CF% of 15.38, which I didn’t know was a real thing. He was also on the ice for 7 of Boston’s 13 high-danger chances. The only player who was on the ice for more high-danger changes was Forsling, with 9. Would you like to guess whom he was paired with most of the game?

-At least we got to see Crow do what Crow does. He looked a little like Bizzaro Brodeur behind the net early on with a few fumbles, but when the Bruins put the heat on in the 2nd, he stood tall with 16 saves. He ended 38/38, and while the shutout is somewhat expected given the quality of the opponent, that he had to make 33 saves at evens doesn’t induce any swelling in the loins.

-It took a while, but Kempný settled in after a less-than-impressive 1st period. One thing I noticed in the 1st and 2nd was that Kempný liked to skate the puck into the zone with power, but when he got halfway through the circle, he’d sort of freeze, as if to say, “What am I doing here?” A bit more time and a positive outcome or two should shake what looks like tentativeness out of his system.

-It figures that the Hawks would win it on a PP after spending most of the game not doing much on it. On cue, Kane hit Sharp with a cross-ice pass, but when you really look at it, it was a much harder play than it seemed. Kane saucered the pass through the “royal road,” which is the area between the circles from the goal line to the top of the circles. The idea is that passes through the royal road force goalies to move laterally, opening up a lot of holes to shoot at. But what was truly impressive was that Sharp was on his off side, meaning he had to pull the shot back to flick it over Khudobin’s shoulder. All around, really impressive.

-If they want to make Bouma–Kero–Hayden a thing, I’d be OK with that. Aside from a stupid run that led to a near odd-man rush, Bouma was decently responsible in his own zone. Kero seems to rove a bit much for my liking in his own zone.

-Speaking of The Brain, Hayden might have played himself onto the roster. He was aggressive without being stupid, and I really, really like how well he’s skated.

-I kept looking for the hinge on Toews’s stick, because he had some trouble corralling the puck early on. But he and Saad jelled more and more as the game went on, with several high-quality chances.

-Panik, on the other hand, looked lost out there, going so far as to take a temper-tantrum cross-checking penalty after something called Rob O’Gara, whose name I’m certain is nothing more than a fat-fingered registrar’s typo, horsed him on a one-on-one.

-Rutta looked decent. He had one egregious turnover in his own zone late in the 3rd, but was fine otherwise. Murphy looked a touch worse than him before coming down with a case of “this is boring” or whatever it was that happened to him.

-Alex DeBrincat didn’t put any numbers up tonight, but looked good for the most part. He had a good block in the 1st, looked confident in the neutral zone throughout, and had a good sequence in the 3rd, nearly tipping a shot in and then drawing a penalty. He had a bad turnover on that PP, but it ended up not mattering. He ought to make the team out of the preseason.

-I never want to see Forsling–Seabrook behind Sharp–Schmaltz–Kane on purpose again. Every time it happened, it was a personal affront to proper theology and geometry.