I’m Your Charity Case So Give Me Something To Eat

I know we’ve made our viewpoint pretty clear on tonight’s charity game at Rosemont, but I wanted to flesh it out a little. It’s hard to have my blood boiling out my nose at it fully, as at the end some money will go to a very good cause. And while I don’t doubt that’s party what’s at the heart of these players, I can’t escape the feeling that’s not totally what’s at play here.

Because if it were all about the cause, either A) These players would just be donating themselves to it, and probably wouldn’t need any media attention or B) This would have been a yearly event that could be promoted a lot better and for a lot longer than this one was to raise more money than it’s probably going to. Judging by what I’ve heard about ticket sales, it would have been pretty easy for all these guys to just go out of pocket for the same amount.

To me, while it has some of its heart in the right place, it shows the same arrogance that both sides are showing in this lockout. “Hey, we’ll just get together for a game of shinny and sell tickets! And because you can’t live without us, you’ll show up!” That’s just what it feels like to me. That’s not to say you shouldn’t go or have a great time, by all means do so. We just won’t be.

Secondly, and it comes on a day when we’re about to lose the second month of the NHL season (more on that in a bit),  it feels like a few players constructing themselves a stage to play the victim once again, and be covered from criticism or even skepticism by shrouding themselves in a charitable cause. Think of it as a blown-out version of the ploy of Dusty Baker bringing his son into a press conference to guard himself from being asked tough questions about how he stood there with his dick in his hands as his team broke all our hearts (San Francisco Giants fans join in with Cubs fans from 2002 on this one). I don’t think that’s fair to those of us who want real answers.

Not that we’d get them, because the third thing that bothers me is that there will by a sycophantic rabble of media rushing out there to ask such stingers as, “Don’t you miss playing hockey right now?” or “What do you want to tell the fans?” or the like. No mention of the things they have wrong or how they’re going to lose this anyway or the arrogance they’ve shown to match the owners’ or now that November’s been canceled they’re going to lose out on more salary than they can get back in this CBA anyway so maybe it’s time salvage a deal so that’s not the case?

Again, if you’re going I hope you have a great time. This isn’t some plea to boycott. You’ll be contributing to a worthy cause. I just wish the players involved were sharing in that cause fully. And I don’t.

-Now that November’s biting the dust (although you may want to hold out before crying too much, because I bet any next NHLPA proposal that’s coming probably has something to do with 82 games starting around the 15th. There’s been too much buzz that the PA thinks they can still get 82 in for me to completely wipe away hope). this can go one of two ways. The players are out 25% of their salary for this season if that holds up. A lot of players are not going to claw back that money with the way this CBA will go down over the life of it.

So either they can make a deal, and try and limit the damage that loss will  do as well as the total revenue shrinking from less games and fan backlash, or they can really dig their heels in, figuring they’re already out cash so what’s a little more? Remember, this is happening over a fight over 3% of the league’s total revenue. Basically $3 million per team, or about $140, 000 per player. That would be a lot to you and me, and some players. It’s probably not to the those making 6 and 7 or even 4 and 5 mildo.

If they’re dig their heels in, I guess we’ll see you next fall when hockey might begin again. Or maybe not at all. Not sure I’d be here in that scenario. 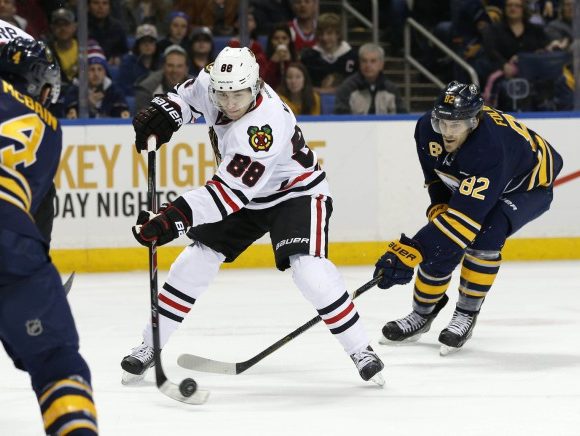 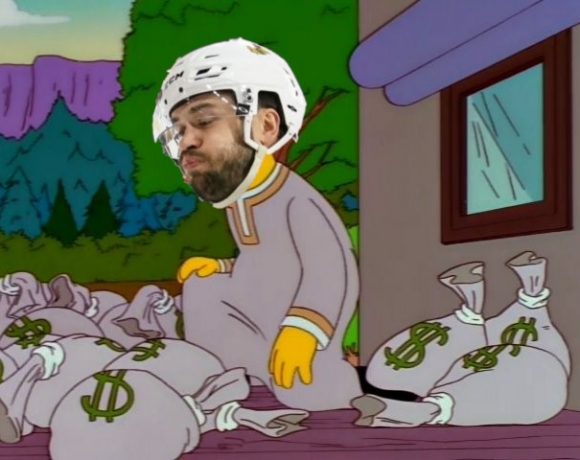