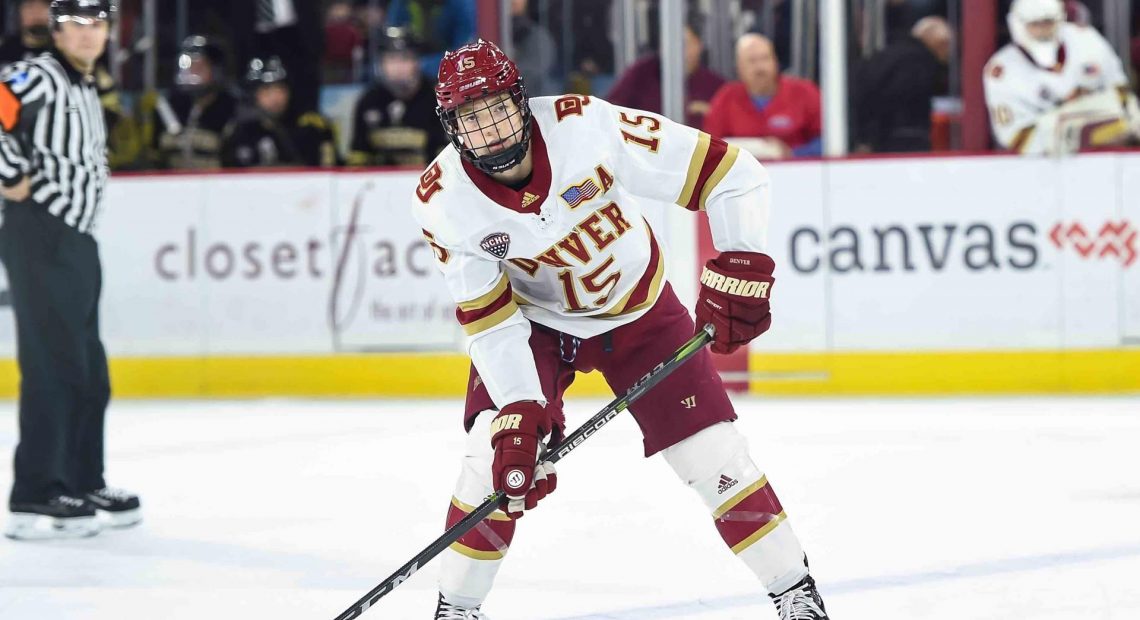 Well, this offseason is off to a great start.

For the link-shy, what that says there is Ian Mitchell is returning to Denver University for his junior season. That has been speculated on these pages and elsewhere, but now it’s official.

Which puts the Hawks in something of a bind. Of their magic quartet of defensive prospects, Mitchell is the closest to ready and probably could have cracked the Hawks lineup and skipped the AHL next year if he so chose. Certainly in the current configuration, and depending on how (or if) the Hawks make any changes there this summer. Adam Boqvist may have the highest upside, but Mitchell is probably the surest thing. Highest floor, let’s say.

It could be as simple as Mitchell telling the Hawks he wants to play just one more year, making up for Denver’s national semifinal loss last week, and then come over and almost assuredly walk onto the NHL roster. Except the Hawks wanted him in the system after last season, certainly after this one, so it doesn’t appear Mitchell is inclined to be all that interested in the Hawks’ interests. Which is his right, and mostly what you hear is that he wants the education, which one day will make him one of about five NHLers who can read and write above a 7th grade level. Fair enough, his life.

It does put the Hawks in something of a quandary. As we’ve said over and over, they’ll never fit all of Mitchell, Boqvist, Henri Jokiharju, and Nicholas Beaudin on the roster together, not while they still have a chance of being relevant at least. Five years from now doesn’t matter.

But Mitchell staying in college drops his trade value through the floor. After his junior season he’ll only be another year removed from being able to sign anywhere he chooses, and if he truly does like being at college and getting a degree and he’s already defied the Hawks wishes twice, there’s little reason to believe he’s not going to see it out. No one’s trading for a player they can’t sign eventually.

So he’s not helping next year, he’s 50-50 to help the year after that, and he’s not going to help via trade. That doesn’t make him a useless chip, but the only hope the Hawks have is that he still comes after three or four years in college and plays for them. That’s about it.

Which punts Boqvist and/or Jokiharju more into the trade window, if indeed the Hawks are serious about getting good next season. They’ll have the most value, they’ll have really any value (it’s just a hunch that Beaudin’s is lower). And they may be expendable depending on what the Hawks do with the third pick. Say, if they decide they’re taking the surest thing of all in Bowen Byram, as in he’d vault right to the top of their defensive prospect tree.

It also might push the Hawks even more to Byram, as he does seem a surer bet than either The HarJu or Boqvist and now Mitchell’s future is murky. Again, a lot of this depends on what the Hawks really want to do and not just what they tell you they want to do. If they’re looking at a serious turnaround next season, then one or both of the two above have to go. Or the third pick has to. If the Hawks are still embarking on a multi-year rebuild, then they don’t really have to do anything and we don’t have to pretend that next season is worth anyone’s time. 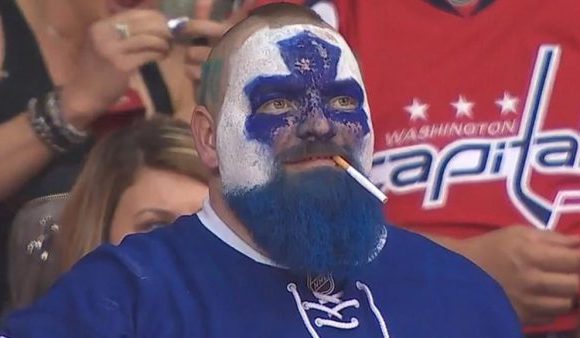