-The Hawks basically rolled out the B-team, and that was generally a problem whenever Bergeron and Marchand were out against them, or Pastrnak. But I doubt we’ll see Rutta-Forsling out against lines like that in the regular season.

-Speaking of which, it was not a night Forsling is going to put on the video reel to show his kids one day.

Turnover happy, jumpy with the puck, and some poor decisions. I don’t think this is who Forsling is as a player, just an off night. To be fair to him, some of Forsling’s issues were caused trying to make a play, and it’s his ability to make those that’s going to set him apart. When those starting going balls-up, he just opted for the safe, get-the-fuck-outta-here plays. That’s not what’s going to set him apart.

-Which brings us to Top Cat. We’ve all seen enough to know that he should be up with the team to start the season. Making him serve some sort of apprenticeship is just paying lip-service to some ridiculous tradition/concept that doesn’t apply here. However, Quenneville will have enough cover to do so because DeBrincat makes just enough turnovers in the defensive zone and neutral zone to claim he needs to go “work” on it. Again, just like Forsling, Top Cat’s turnovers/mistakes are the result of trying to make plays he’s A. capable of and B. not too many other guys on the team are. He’ll know when to hold ’em and fold ’em in time. The Hawks need his offensive instincts.

-Hayden is playing himself onto the team, which would be a lot easier to figure out if they told both Wingels and TOOTBLAN to go do one. Which they won’t. But unlike those two, Hayden looks to have some finish to his game and certainly his skating isn’t anywhere behind them. Along with Kero that could make for a dynamic fourth line, if only matched against other fourth lines.

-Laurent Dauphin was noticeable again, though he appears to be just an injury replacement now. He’s got wheels and seems to make things happen around the net as well. If Anisimov or Kero miss time we’ll be glad he’s around.

-Konroyd was trying to talk up Rutta during the intermission. I don’t see it yet.

-Murphy is a better skater than Hjalmarsson, but he’s going to need a partner who can move along with him. And that’s not Forsling. So that basically leaves one choice. 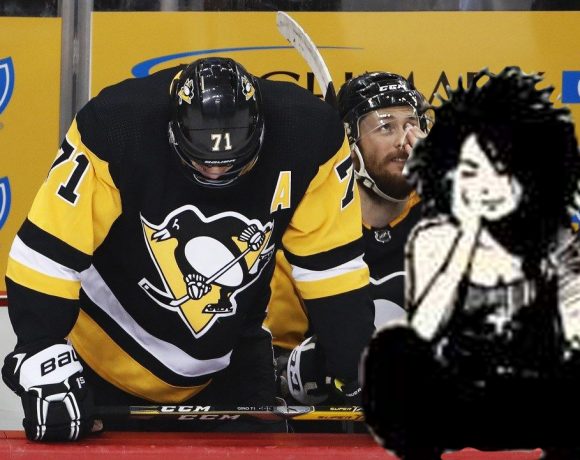 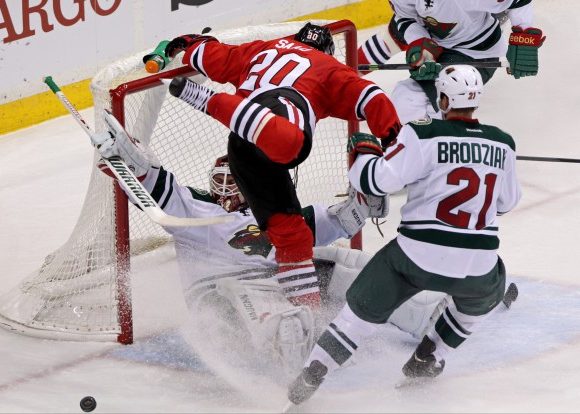 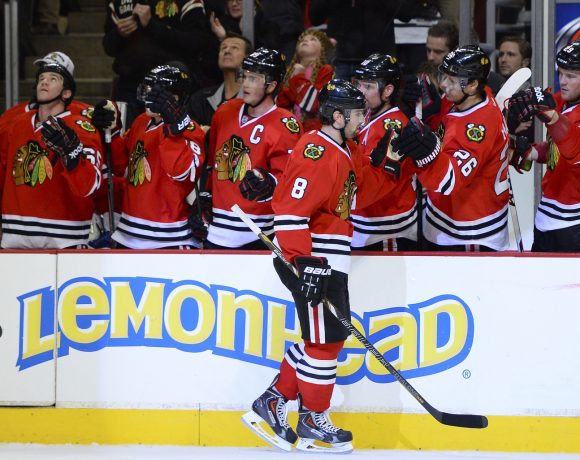