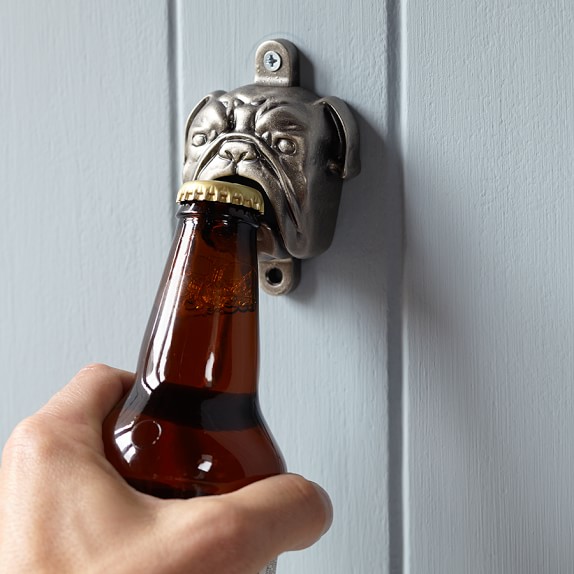 There’s such a defeated feeling when talking about on-field matters with the Cubs. They don’t seem too interested in making the actual play on the field all that inspiring, so why should we feel all that inspired about it. Cubs Insider’s Evan Altman kind of nails it here, where the Cubs haven’t chosen any path this or last offseason and hence it’s hard to get excited about a team that’s sitting in the middle of the sidewalk like a tired and whiny toddler.

But you know, it’s better than talking about what size tomato I’d throw at Tom Ricketts these days, so I’m going to try again before we actually get to spring training, which is very close. I’ve gone over how the lineup could actually be good, even really good, if Ian Happ can be more what his numbers look like after his last week of the season than just being what he was before that last week. It’s not a great idea to have an entire team’s offensive fortunes hinge on a barely third-year player, but this is where we are.

The rotation…should at least be solid. Everyone hates Jose Quintana, which makes me empathize with him because hey, been there, but he’s a solid piece at worst. Darvish and Hendricks are good, if not better than that, and Lester is at least going to take the ball and sweat. But even with his contact-rates against starting to turn ugly, it’s hard to believe the Lester will go through another season with a .347 BABIP against. He should be, basically, fine, especially as a #4 starter.

So the Cubs have a hole at #5. And I’m fairly sure what they’re going to do is the very easy, uncreative, stuff Tyler Chatwood there and pray he doesn’t walk a marching band to first. But it doesn’t have to be this way, especially with teams most likely carrying 13 pitchers for the whole season with the rosters going to 26 now.

The Cubs should use that fifth day as an “opener” day, because it keeps some pitchers as available the rest of the schedule which the Cubs will need. I’m looking at the model for this, which is Tampa. Granted. Tampa has to use an opener and be creative in their usage because they might actually not be able to afford a whole rotation whereas the Cubs simply won’t afford one. But hey, again, here we are.

So last year, the Rays used Ryan Yarbrough, Yonny Chirinos, Jalen Beeks, as multi-use and multi-inning weapons out of the pen. The first two has more than 10 starts, and sometimes were just used as starters but sometimes just once through the lineup. Basically, what we’re looking for is two or three guys who can throw 100 innings, both from the bell and out of the pen. And the Cubs have these guys.

I’ve bleated on about Chatwood, and the only way the Cubs could keep Adbert Alzolay healthy is to use him for no more than 100 innings. But using him as a simple one-inning guy also seems a waste. Duane Underwood Jr. is another candidate, as he threw 100 innings combined last year between Iowa and the Cubs, though he very well might be the definition of a “4A” guy. Alec Mills or one or two other punters the Cubs trot out in Mesa/out of their system might find success merely burning through a lineup once.

It would also be how you sequence this. Lester is unlikely to pile up six and seven-inning starts, so you might want to slot him between Darvish and Hendricks for the season (if you assume that Darvish is going to gobble up the innings, which you shouldn’t). That way your multi-inning pieces can get a couple days between Lester’s start and that fifth slot that is nebulous at this point. But they have enough to get through that fifth spot by just throwing shit to the wall.

The whole roster is going to need creative use to maximize what it is even to just get to July 31st and force the front office into some decisions. Heyward can’t play against lefties, but then really Schwarber shouldn’t either (though you can get away with it), so who the fuck is gonna play the outfield then? When do you use Bote? What happens if Hoerner isn’t ready? Now my head is spinning.

One of the (few) disappointments with Joe Maddon was that he was pretty straight-laced when it came to managing a pitching staff. Starters, then set-up guys, then closer. Sure, he didn’t have a problem shuffling the lineup and rotating guys in and out, and that’s cool. But it would kind of suck if the Cubs punted Maddon aside only to bring in Ross to be as boring, especially when they clearly have a hole they need to cover up.