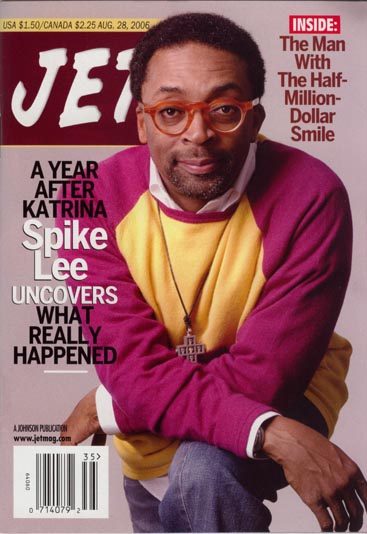 And a one, and a two and a….WE SAIL THE OCEAN BLUE…

Sorry, couldn’t help myself. Anyway, the Hawks begin the last week of the season, and their last homestand, tonight against the Central-co-leading Jets. It’s also tonight when the axe could finally fall on their adorable yet futile playoff hopes, not that anyone hasn’t already considered those worthy of formaldehyde and makeup. The Hawks will claim they have to play until the final gong, but based on whatever that was in LA on Saturday, they can no longer hide from the truth either.

Not the case for the Jets, who will go on into the playoffs with great hope once again. Or they should have, based on what this roster was supposed to do. But despite their 94 points and shared throne at the moment, the angst and annoyance levels in Manitoba have been high for months. The Jets haven’t looked an all-powerful, planet-consuming monster they flashed earlier in the year and for most of last season. They still pile up wins and points through talent, but Jets observers will tell you it’s built on a foundation in the sand.

The big problem for the Jets is they’re just not very good defensively. They give up a lot of attempts, shots, and chances, and there’s been little they can do to stem the tide. The blue line has always been a touch short of glamorous, and it’s been missing Dustin Byfuglien for half the season. Which shouldn’t hurt the defensive game, but clearly has. The puck is in the Jets zone far more than you think it would, and there’s been no one around to change that. Josh Morrissey being hurt of late hasn’t helped that cause either. They lack a second puck-mover, and even Buff can go off the reservation at times.

The Jets forwards aren’t defensively-ignorant either, but don’t seem inclined as they have been in past seasons. This is a team that doesn’t need the puck in the offensive zone as much as anyone else to score, because the depth of talent in the front-12 is still ungodly. But they seem more interested in waiting around for it to get there instead of forcing it there.

Also not helping is that a Paul Maurice team has returned to being a dumb Paul Maurice team as is his wont, the fourth-most penalized team in the league. And when your PK sucks, and the Jets’ does, that’s a problem as well. Again, the massive amount of talent has overcome almost all of this for most of the season. But starting next week when the chaff gets culled and the Jets are only seeing good teams, they could get found out in a hurry. If they can win the division, then a matchup with either wildcard team shouldn’t really scare them, especially if Ben Bishop is hurt. Don’t and a true slog against the Blues awaits. But when the Predators come calling, or any of the Pacific after that, it might look a lot like it did last year. Which for this team, simply isn’t good enough.

They can get right against the Hawks of course, whom they’ve spanked twice in Winnipeg but played with their food long enough to let the Hawks hang around. The Hawks were able to get them to overtime in their one meeting on Madison, but again, that was more to do with the inattentiveness of the Jets. If the Jets can be bothered, the Hawks can’t match their speed or their size or anything close. That’s a bad combination. But if the Jets are still out where the buses don’t run, the Hawks can create some looks off this defense that can’t get right. Especially if Byfuglien and Myers are at their wanderlust best.

It doesn’t really matter anymore. With only four games left, there isn’t any “momentum” to be gained for next year. All this is is a test of the Hawks’ professionalism and pride, and whether they give a jot about what their coach has to say or planned. And even then, that’s a stretch. Some players can play themselves out of a spot next year I guess, but if you’re basing what you do on a final four games, that’s how some awfully shoddy decisions get made.